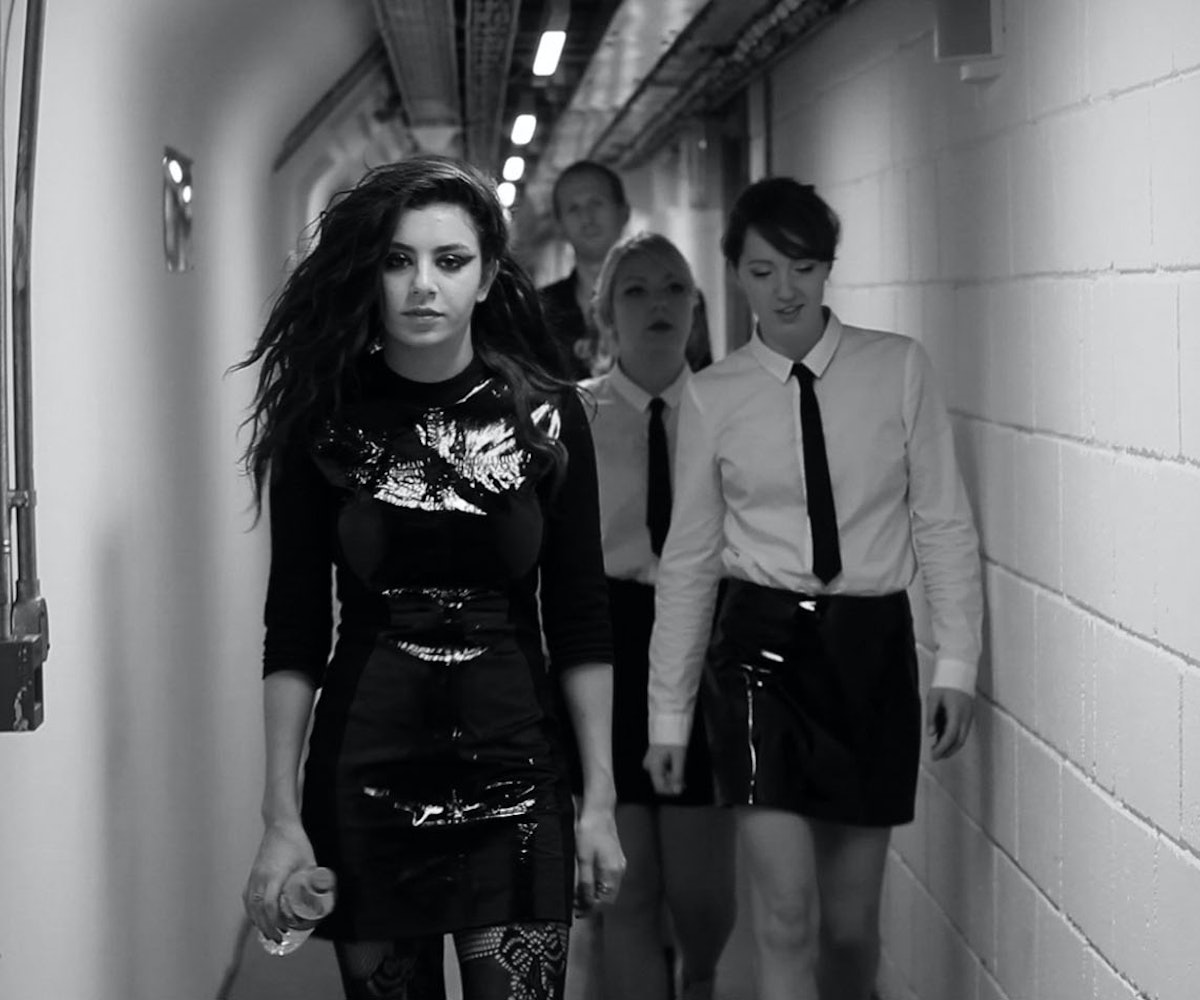 Is it possible to put our love for Charli XCX into words? It might have been at one point, but now that we’ve listened to her newest single “Break the Rules,” off her upcoming LP Sucker, we’re not so sure. We’re left speechless in the best way possible—something that doesn’t happen very often. Listen to the song below, inspired by Swedish punk anthems and filled with some serious rock bass, and you’ll see exactly what we mean. (BuzzFeed)

Remember when we all mourned the end of the Harry Potter series? Seems a bit silly now that J.K. Rowling has continuously rolled out new stories and spin-offs—not that we’re complaining. Her latest work centers on Celestina Warbeck, the singer/sorceress that appeared briefly in the Daily Prophet series. (Today)

Couldn’t get tickets to Beyonce & Jay Z’s “On the Run” tour? Or could but couldn’t get enough? Well, either way, you’re in luck because HBO is airing a special on the tour, showing the duo perform at least 40 songs on stage. The segment will air on HBO and HBO Go September 20, but for all of you who can’t wait, watch the first trailer below and get the popcorn ready. (Elle)

Kelly Osbourne is launching her first contemporary fashion line, Stories, next month. The line will debut on HSN September 25, where Osbourne will unveil 13 head-to-toe looks retailing between $55 to $170. (WWD)

Life in-between House of Cards seasons can be a little, well, drab. But thankfully The Clinton Foundation has released a video of Frank Underwood (aka Kevin Spacey) prank calling Hilary Clinton to uncover some very sensitive information. Watch below. (Deadline)

Ladies and gentlemen, please take your seats…because it’s showtime! Lyz Olko from New York label Obesity and Speed is unveiling her new fashion film tomorrow, made with a little help from friends like Crystal Moselle, Ruth Gruca, and music from ASTR. You can see the entire thing when it premieres, but let this exclusive sneak peek tide you over until then. Killer dance moves and rad T-shirts ahead. (NYLON Inbox)

NEXT UP
Entertainment
RM's "Yun" & 9 Other New Songs Out This Week
Entertainment
Everything We Know About SZA's New Album
Entertainment
Caroline Polachek Announces Album ‘Desire, I Want To Turn Into You’
Entertainment
NYLON's Favorite Albums Of 2022