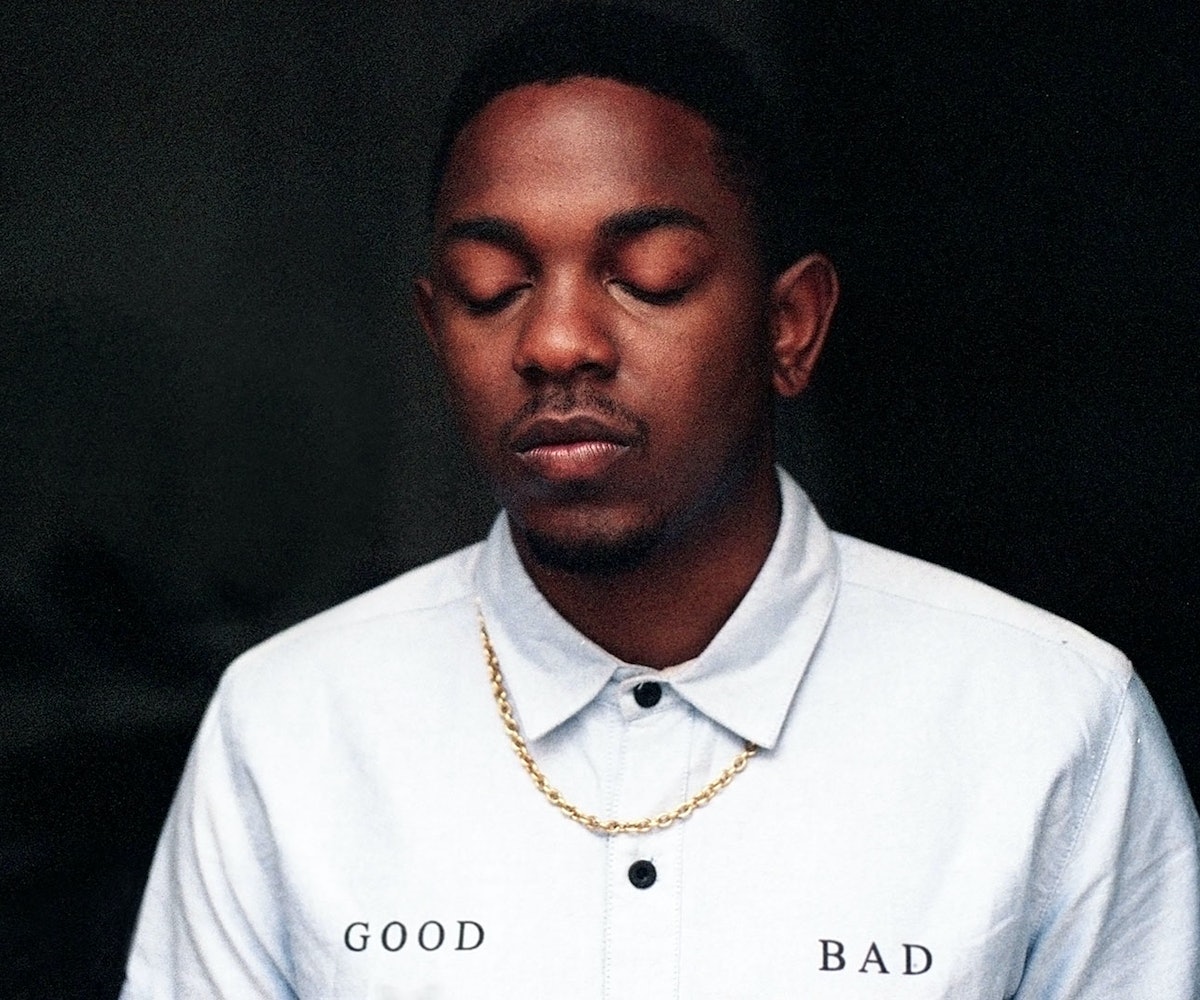 Last week everyone’s favorite rapper (and ours!) Kendrick Lamar hinted at releasing new music from his untitled, highly anticipated new album and now, it’s finally here. There’s no release date --yet so listen to the first single “i” below to tide you over. (Pitchfork)

One of the best things about living in New York is that our favorite bands often play secret shows in tiny spaces – except when you miss them. Last night Julian Casablancas + The Voidz played a set at Shea Stadium in Brooklyn with Blood Orange as a special guest. Check out the photos with us as we suffer from serious FOMO today. (Gothamist)

In other Dev Hynes related news, his original demo for Sky Ferriera’s breakout track “Everything Is Embarrassing” that he produced has leaked. Listen to it below while you mourn missing last night’s show. (Stereogum)

Have you ever wondered what Kanye thought of James Franco and Seth Rogan’s hilarious parody of his “Bound 2” video? Apparently Yeezy loved it, enough to consider the comedy BFFs to perform it as his wedding...before deciding that might get a little awkward. We agree, but would have killed to see that video. (Dazed Digital)

We love It Girls (so much so we even devoted a whole issue to it -- catch it on newsstands tomorrow!) and Coach’s new campaign features some of our current favs: Zoe Kravitz, Banks, and Odeya Rush. Check out the images to see lust worthy shearling coats and graphic sweaters that we need in our closets…now. (Fashion Gone Rogue)

Have you ever wanted to go to space? In 2050 your dream may be a reality. Japanese company Obayashi is planning on constructing a 60,000 mile elevator that will transport people and cargo to a yet-to-be built space station. (Daily News)