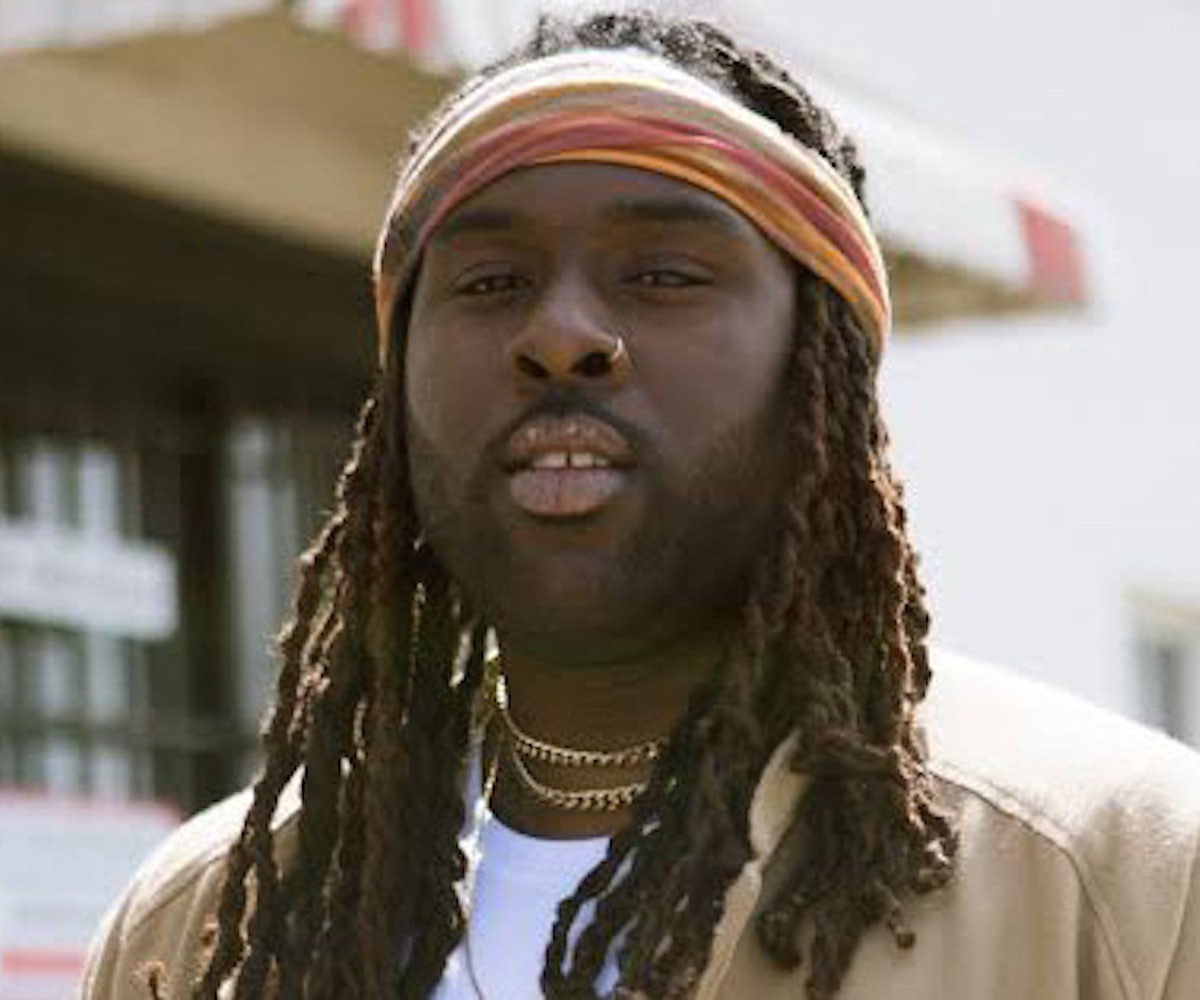 “Tucked Off Shawty/Touchdown,” the latest single from Berkeley, California rapper Rexx Life Raj, is a deep inhale on the mountaintop. From Raj’s buoyant, elastic flow to the smooth, measured production, every note of the track brims with a sense of hard-earned accomplishment.

For so many rappers, “the top” is something that they’re either striving to reach at a breakneck pace or a perch from which they’re looking down anxiously at would-be usurpers. But Raj, whose two Father Figure albums are packed with memorable hooks, snappy lyricism, and motivational fuel delivered in tumbling, half-sung cadences, makes his ascent seem both inevitable and unhurried.

“This was one of those songs where I wasn’t really thinking. It’s an amalgamation of a lot of feelings I had at that moment in time, which is a lot of my music,” Raj says of the track. “It serves as therapy in that way.“

But what really elevates the cut is its second half. While plenty of MCs stitch two songs together in the hopes of making a grand statement, Raj has shown a deft touch in pairing tracks that complement each other without feeling forced (for further proof, check out “Far2Easy / Vanilla Ice” or “Sundaze / Devin’s Song”). While “Tucked Off Shawty” is an exercise in confidence, the transition into “Touchdown” establishes dramatic tension between the personal life of Faraji Wright and the rising music career of Rexx Life Raj.

“Make me want to relocate/ Make me want to reevaluate everything,” he confesses to the track’s subject, putting their relationship in the context of his jet-setting lifestyle atop a mellifluous blend of pianos, synths, and guitar.

Success comes with compromise, even for an artist as assured in his pace and path as Raj, and the fact that he renders both sides of the story in his music only makes his rise that much more compelling to follow.

For more on Rexx Life Raj, read our December interview with the captivating Bay Area rhymer.