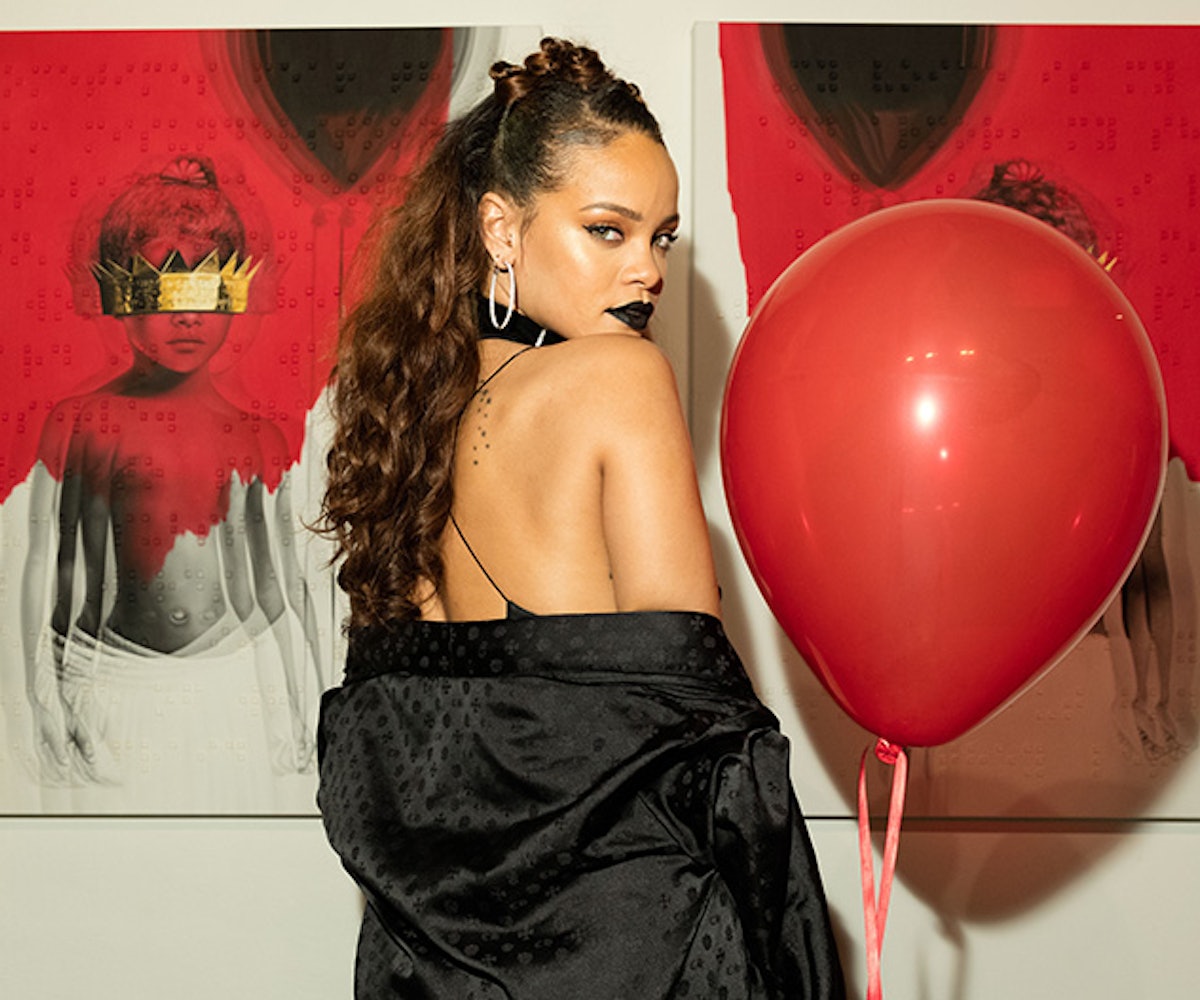 Rihanna is headed to Hollywood…again! After that, it’s space! The director of The Fifth Element announced today that Rih’s going to be playing a “big part” in his big-screen adaptation of the French sci-fi comic Valérian and Laureline.

Luc Besson dropped the news on his Instagram today. It’s how he announced , too. (She’s playing Laureline.) Dane DeHaan is slated to play Valérian, and Clive Owen is apparently in it, too.

Valérian and the City of a Thousand Planets unveiled some at San Diego’s Comic-Con earlier this year. The New York Times reports that Besson scrapped his original script and wrote a new one that features more aliens than humans. So, pop’s resident Bad Gal might not even play a human. She could be an alien. But, like, Rihanna is already from out of this world… Anyone for “Diva Dance, Pt. 2”? Oh na na, where’s that Oscar?