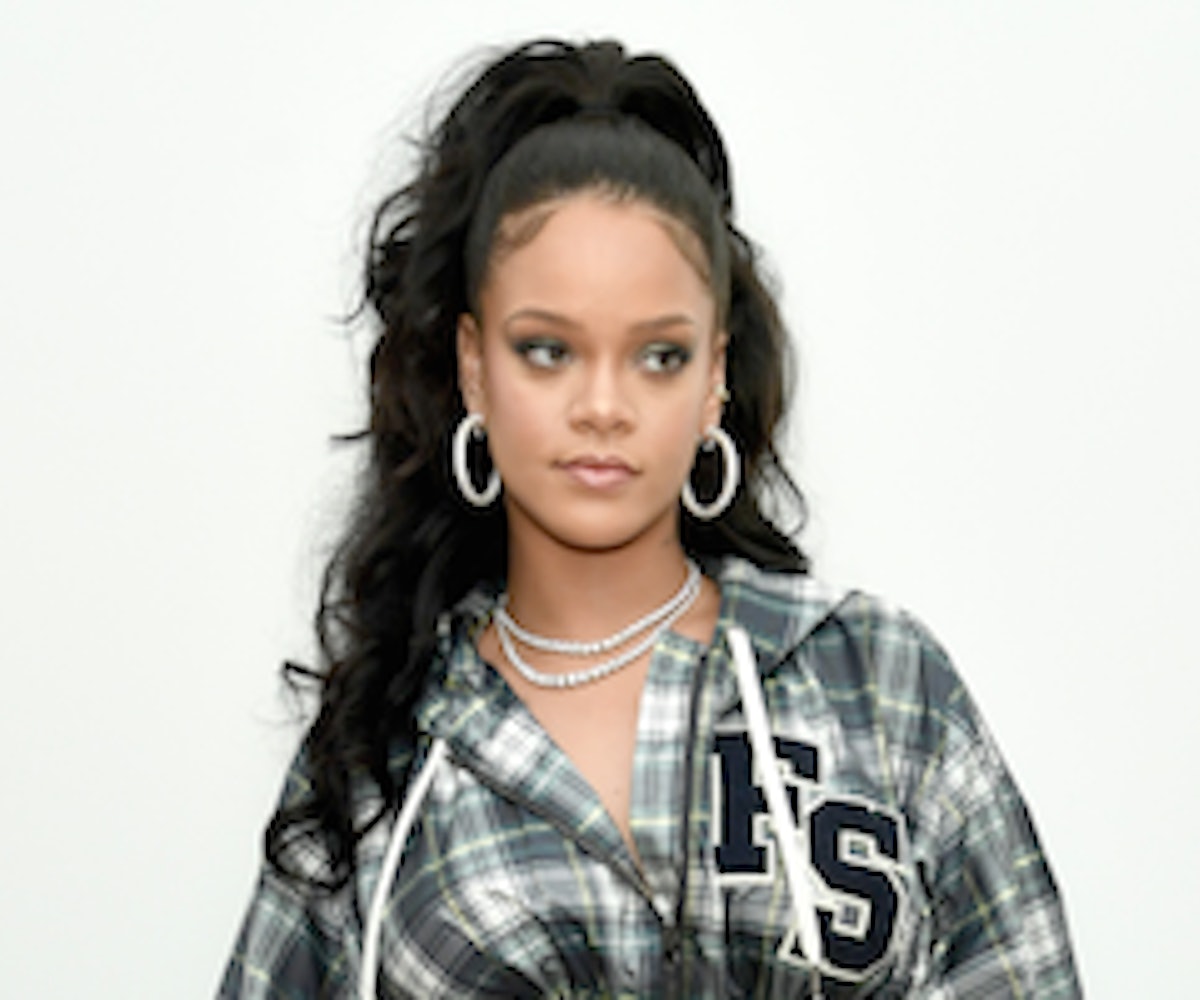 Kim Kardashian West, Rihanna, and countless other celebrities and public figures have joined in the fight to free Cyntoia Brown from prison. Brown, a victim of sex trafficking, who is now 29, is currently serving a life sentence with parole eligibility after 51 years for fatally shooting Nashville realtor Johnny Allen in 2004 when she was 16. Allen, who was 43 at the time, was one of many predators who paid to have sex with Brown. Though Brown's defense emphasized the horrific ways she was exploited and forced into prostitution, the court found her guilty of first-degree murder.

Her case began to gain national attention after filmmaker Dan Birman released a documentary on Brown's case titled, Me Facing Life: Cyntoia's Story, on PBS in 2011, and most recently began to gain traction on social media because based on an image and short synopsis of Brown's case with the hashtag #FreeCyntoiaBrown. Kim Kardashian West was one of many celebrities rallying against Brown's ruling, citing that she recently called her attorneys to "see what can be done to fix this."

Rihanna posted the viral image to her Instagram page yesterday, stating, "To each of you responsible for this child's sentence I hope to God you don't have children, because this could be your daughter being punished for punishing already!"

Fifth Harmony singer Lauren Jauregui also tweeted in response to her case, emphasizing that the justice system needs to do more to protect victims.

Bella Thorne tweeted about hating "the system" yesterday, and noted her remorse for those who have suffered at the hands of the justice system.

Ebony cites that there's currently a petition circulating online to aid in the fight to free Brown. You can sign it here.