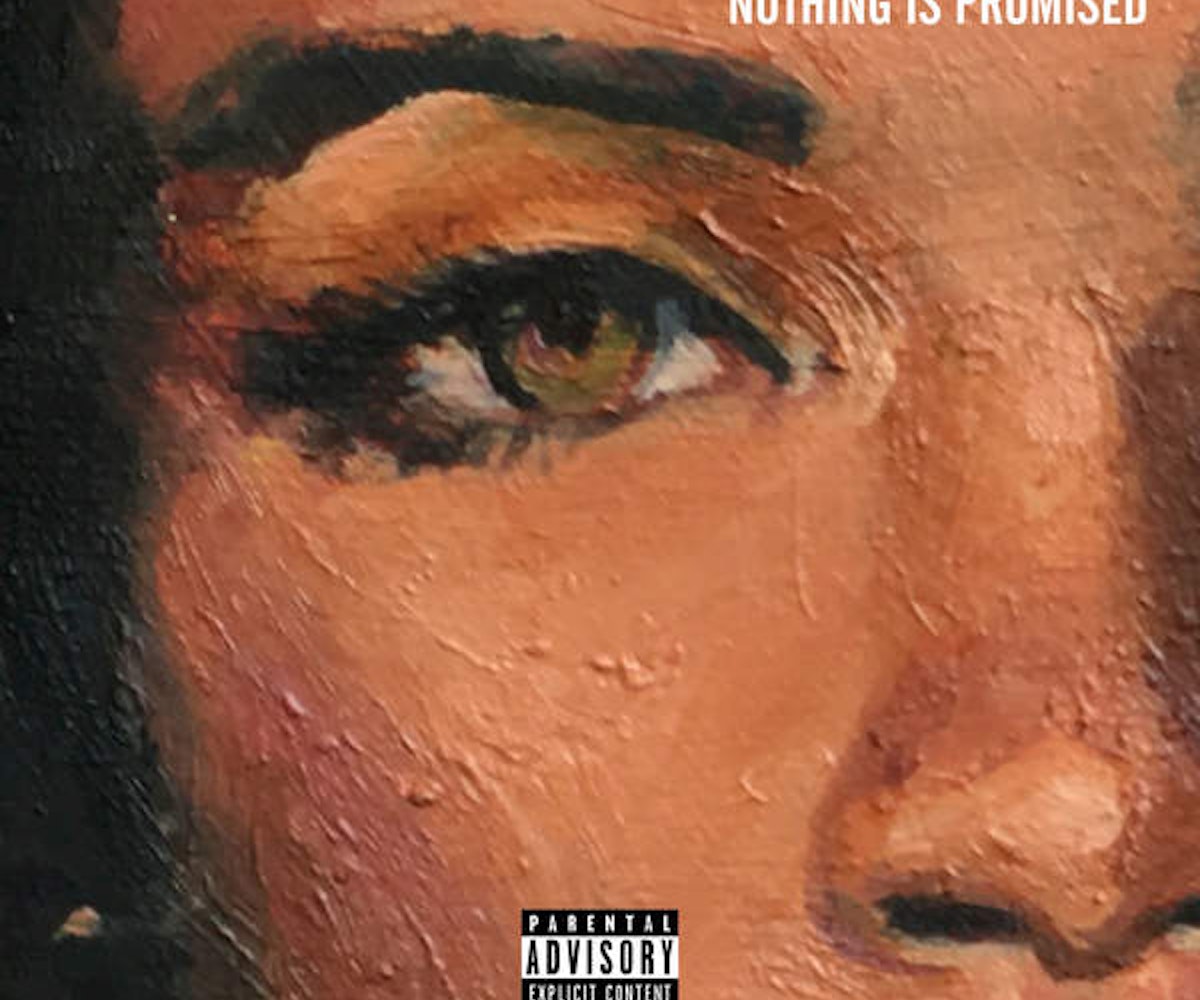 Rihanna wants to own your summer. After her juggernaut single "Work" spent eight weeks atop the charts and seemingly was a lock for Song of The Summer, Rihanna dropped "This Is What You Came For," her collaboration with Calvin Harris that's been dominating airwaves since its April release.

On Friday, RiRi's musical assault continued, this time in the form of "Nothing is Promised," the first single off of Mike WiLL Made-It's hugely anticipated mixtape Ransom 2.

The super-producer first teased the track almost a year ago, when he tweeted an ultra short clip of Rihanna singing. Fans wondered if the full version would ever see the light of day, especially after Gucci Mane, who Mike WiLL wanted to feature on the project, was incarcerated.

But with the rapper's release last week, it looks like Ransom 2 is back on, and what a way to kick things off. "Nothing Is Promised" is vintage Mike WiLL and Rihanna—relentless, heavy on the trap, and teeming with energy. It's a fitting sequel to the duo's first collaboration, the jubilant "Pour It Up," off of Rihanna's 2012 album Unapologetic.

It's setting up to be a memorable day for lovers of hook-heavy rap anthems, as DJ Khaled is set to release "For Free," featuring Drake, the first single off of his upcoming album Major Keys. So until that drops, head on over to Apple music and listen to Rihanna's "Nothing is Promised" over and over again.

It's going to be a good summer.