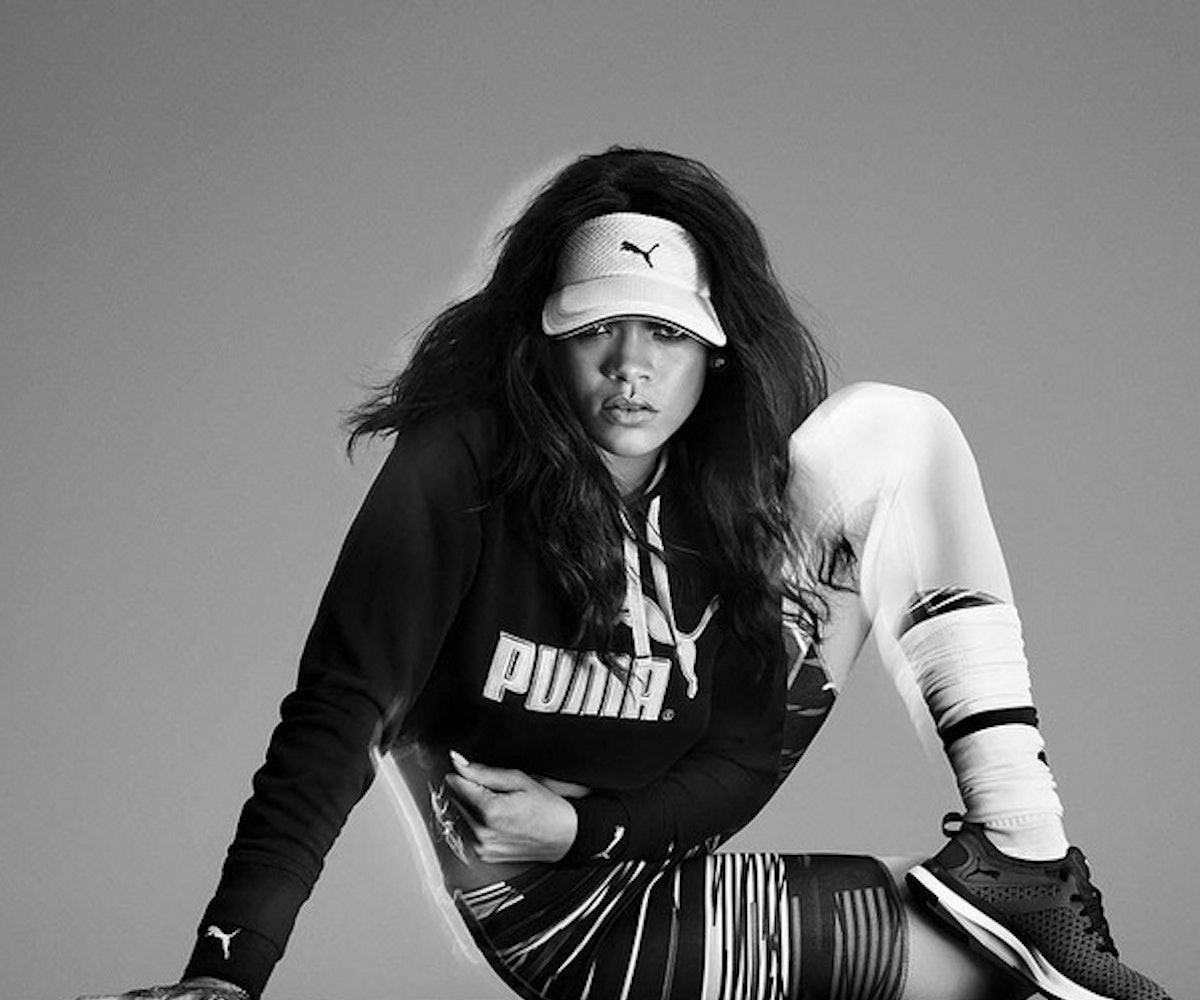 When we first found out that Rihanna was named the creative director of Puma, we really weren’t sure what to expect. We knew that whatever the singer designed would inevitably be cutting edge and unbelievably cool, but Rihanna’s own personal style is so delightfully unpredictable that we could only sit and wait to see what she devised. But now that an unboxing video of her shoes has surfaced, we’ve realized that her first sneaker design was right in front of us the whole time—and we want multiple pairs.

The videos surfaced Tuesday and show one very lucky person who obtained a sleek, black box that contains a pair of black suede Puma creepers with a tan sole—the same shoes that Rihanna has been wearing for months in varying colorways.

According to Foot Locker, the shoes will be officially released in multiple color options on September 25. So far, Rihanna has been seen wearing the shoes in white, dusty rose, black and white, and all-black, but it still remains a mystery which styles will become available for purchase and if any other colorways exist. However, a close look at the singer’s footwear choices up until the release date could prove very telling. RiRi knows how to keep us on our toes—and in our platform shoes.