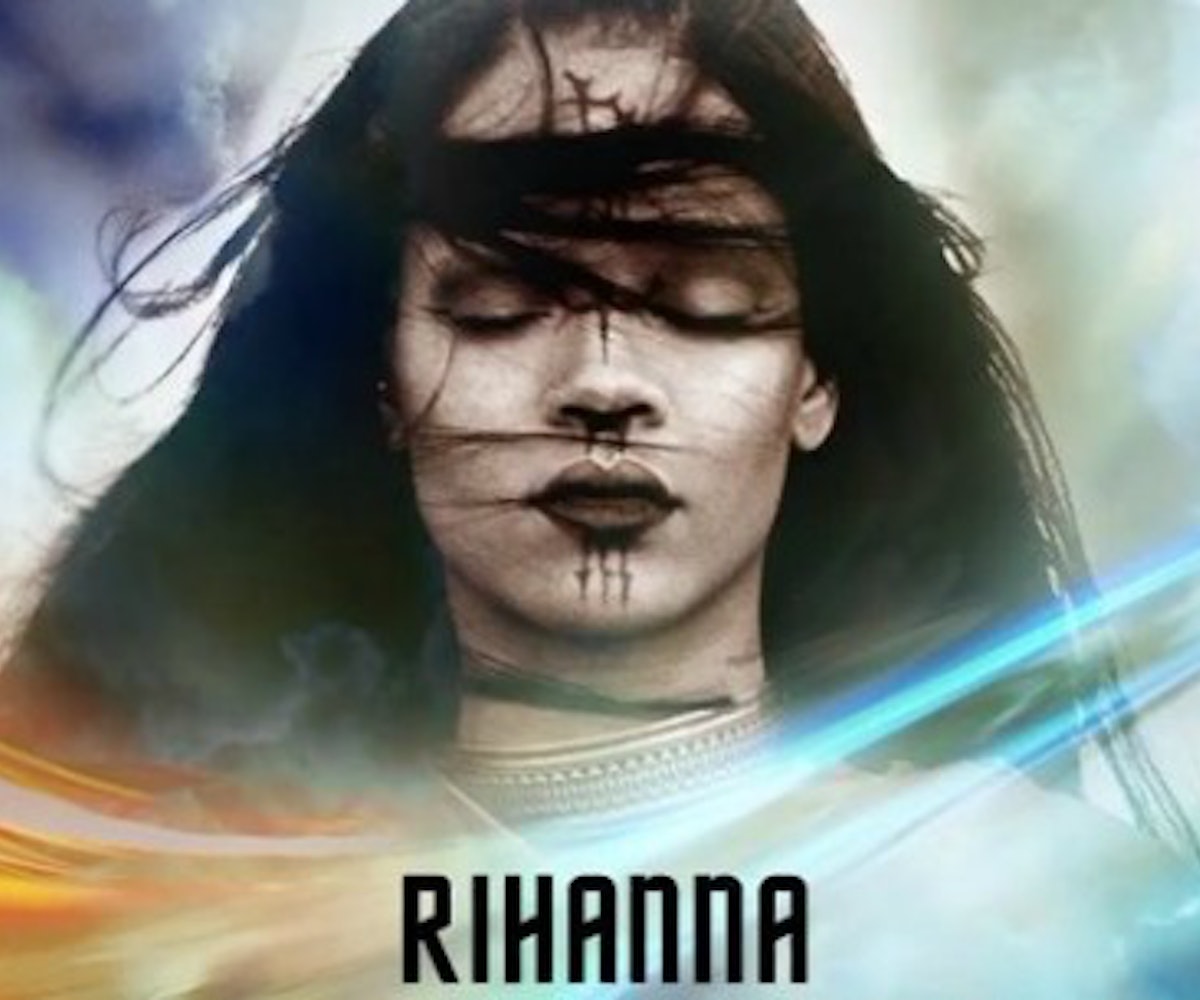 Rihanna already has two major Song of the Summer contenders with her dual anthems "Work" and "This Is What You Came For." Well, it looks like she's not done yet. The singer just released her most infectious song of the year in "Sledgehammer," a soaring opus that's set to appear on the Star Trek: Beyond soundtrack. After teasing the single on Instagram Sunday, the full version is now available on Spotify and Tidal for your listening pleasure.

The irrepressible hook, in which Rihanna sings, "You're just another brick, and I'm a sledgehammer," was written by none other than Sia. The last time these two hooked up in the studio, they gave us "Diamonds," which means expectations for their latest collaboration were sky high.

Boy, did they deliver.

Some fans criticized Rihanna earlier this year for her boldly experimental album Anti. "Where were all the hits?" they wondered. Well, it turns out RiRi was simply waiting for the temperatures to rise. The summer officially belongs to her.

Star Trek: Beyond blazes into theaters on July 22. Listen to "Sledgehammer," below.