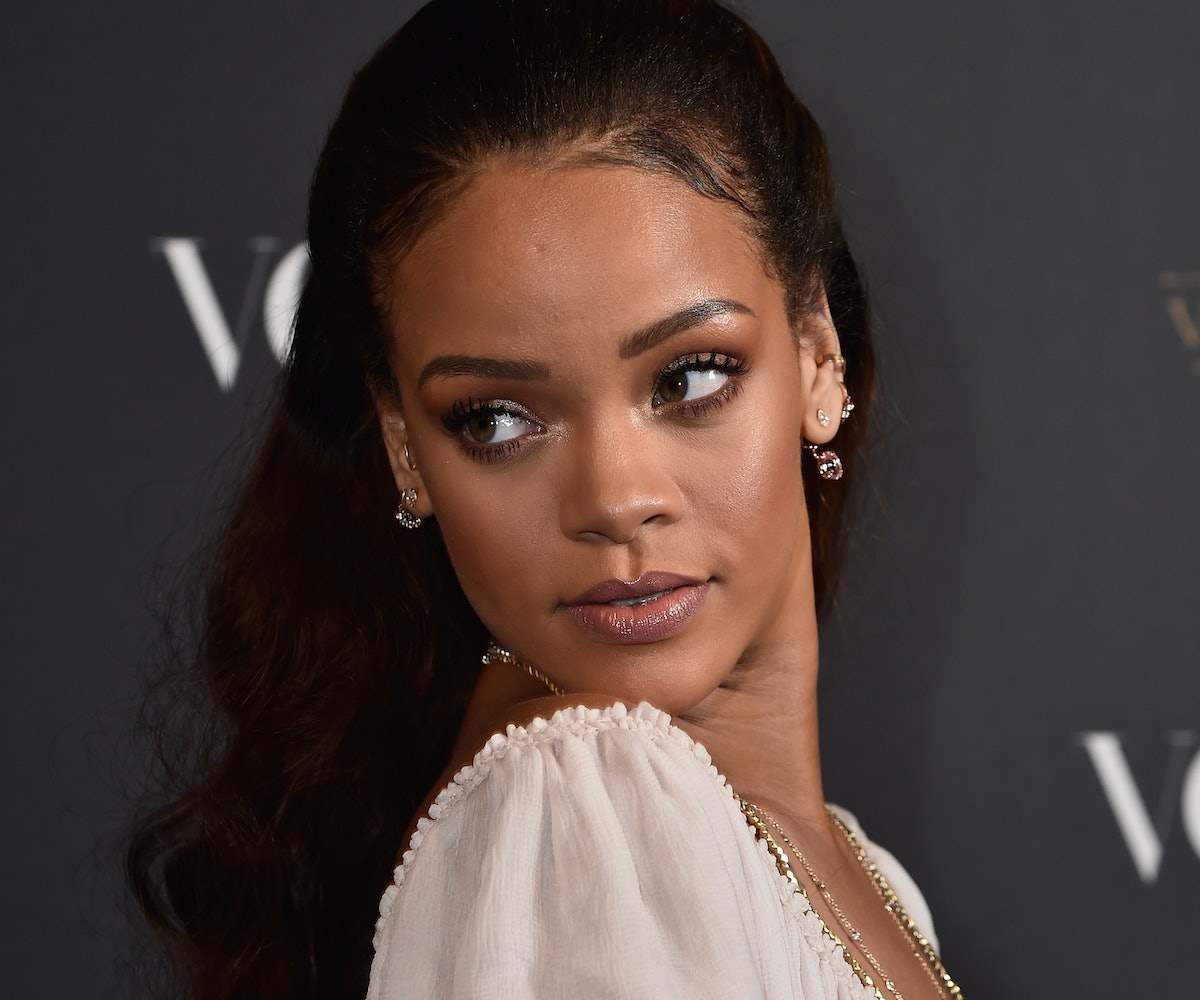 It's official: Rihanna is back. After a week in which she covered T Magazine, Vanity Fair, and revealed the art work for her upcoming album Anti, we finally get our first look at Rihanna on The Voice. And what strikes us most about this just-released sizzle reel isn't just the way in which the awe-struck contestants react to their shiny new mentor, but the way the show's all-star judges geek out to her, too. Gwen Stefani, Adam Levine, Pharell, and yes, even Blake Shelton, all seem genuinely pumped (and even star-struck) that Rihanna chose to grace them with her presence. We guess that's the effect she has on people. Just ask Miranda July.

Watch Rihanna makes her debut on NBC's The Voice on October 25. Watch a preview below.