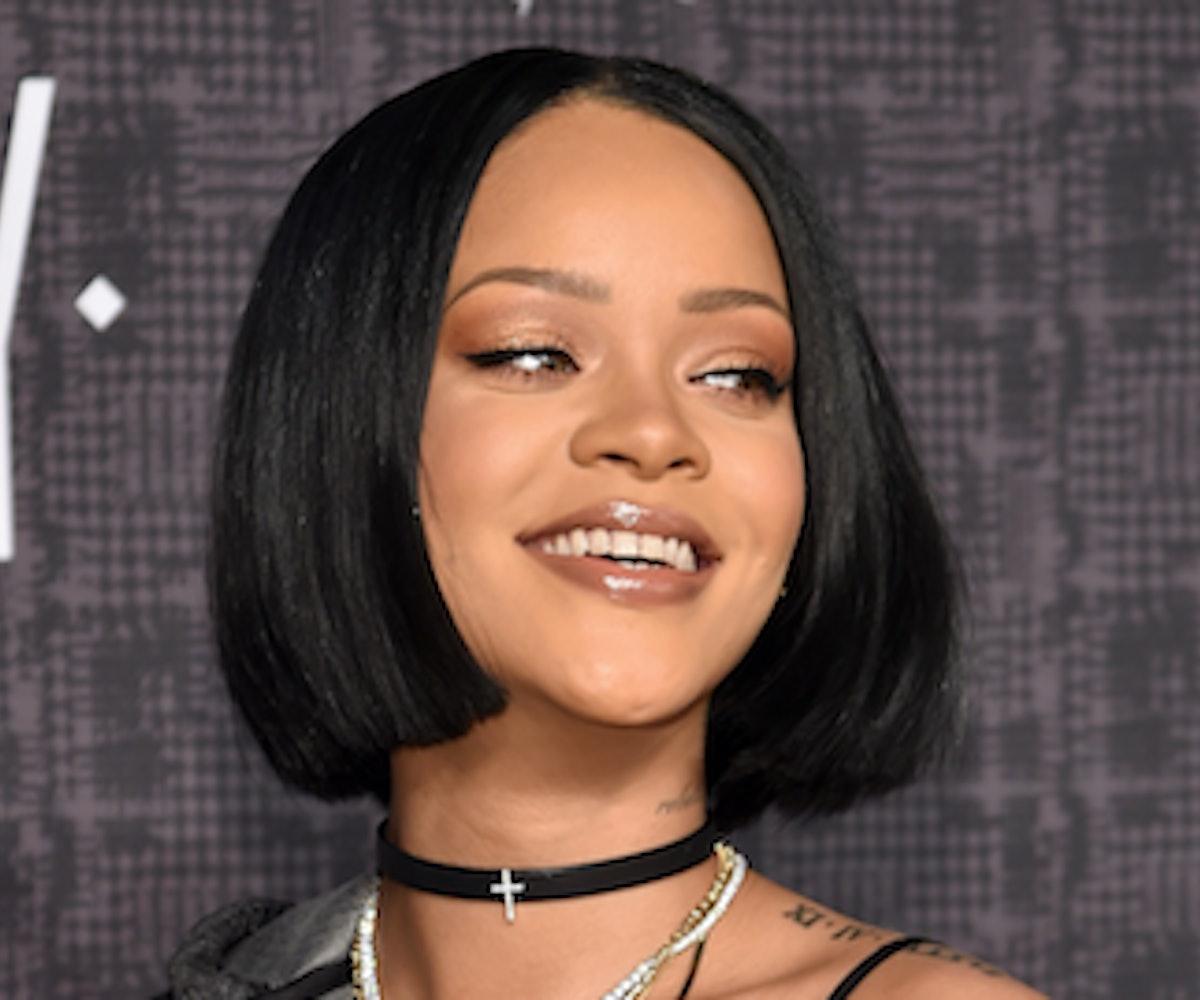 Celebrities, they're just like us! They eat. They breathe. And, if they're Rihanna, they also indulge in the same trashy reality TV shows as us.

The Bad Gal recently took to Instagram to showcase her love for Bravo's reality show Vanderpump Rules, calling a clip of cast member Tom Schwartz "easily the best clip on tv" and the series' editors "besties in my head." I mean, same.

Rih Rih can be heard trying to hold back laughter in the video as Schwartz describes a drunken night out gone wrong:

Many of the cast members of the show commented under her post, including man of the hour, Schwartz, who posted a sobbing face emoji and a red heart.

Chrissy Teigen also co-signed Rihanna's approval of the show, calling the clip of Schwartz her "fav[orite]."

So... can we get Rihanna, with Teigen in tow, on the show for an appearance? Let us know, Bravo.