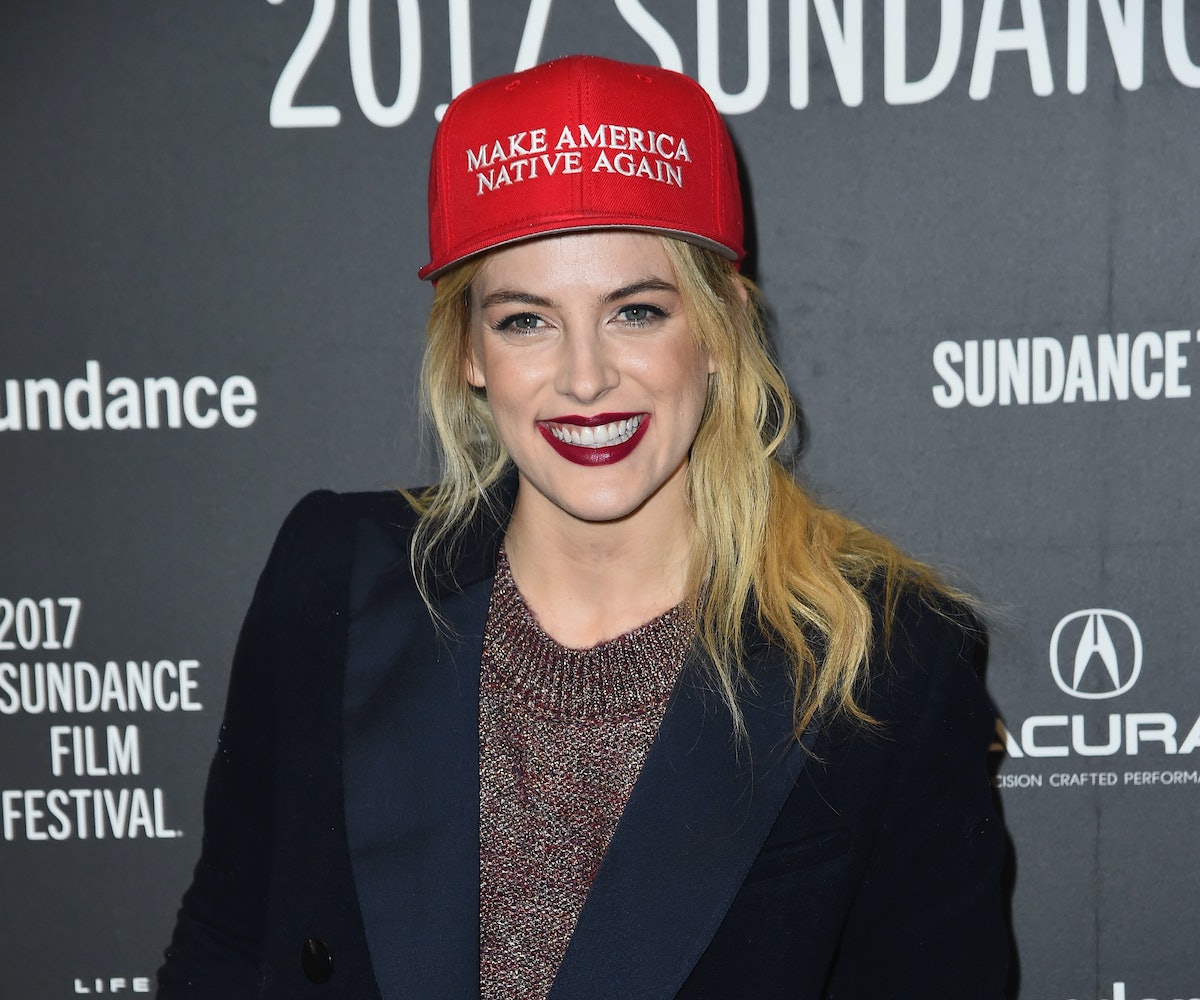 With smash hits like Stranger Things, Narcos, and Black Mirror, Netflix’s original TV programming dominated last year’s cultural conversation more than anything else on network or cable (with the possible exception of Game of Thrones and the presidential election roadshow). In 2017, it looks as if their next target is indie cinema, starting with Charlie McDowell’s harrowing sci-fi romance The Discovery. After a high-profile premiere at Sundance, the film will be available worldwide on the streaming site on March 31 before a limited theatrical run in the U.S., upending the traditional theaters-to-VOD pipeline.

But it’s not just its atypical delivery that makes The Discovery distinctive. The film depicts a world in which iconoclastic scientist Thomas Harbor (Robert Redford at his craggiest) seemingly proves the existence of an afterlife, triggering a wave of suicides worldwide. McDowell deftly abridges big existential questions through realistic, relatable characters, using the tender and tragic romance between Harbor’s son Will (Jason Segel) and the ethereal Isla (Rooney Mara) to look at what it truly means to live and die.

Though largely slow-burning and atmospheric, the film contains a few moments of intense action and drama. These are driven by Lacey, played by former NYLON cover star Riley Keough. Abandoned by her dad and sister after they committed suicide without her, Lacey works in Harbor’s cult-like lab and resents Isla’s swift integration in her boss’s inner circle. Her public humiliation at the hands of Harbor is one of the film’s most penetrating moments and sets up its violent, tragic denouement. NYLON chatted with Keough ahead of the film’s release to find out more about her pivotal role.

The Discovery is such an interesting, provocative film. What were your first thoughts when you read the script?

It was sci-fi, but it also felt very human and emotional and it kind of went into family drama—I’d never really read anything like it. I’m constantly questioning what happens when you die so to directly attack the subject was fascinating to me.

When you were making the film, did it make you reconsider those thoughts of mortality and the potential of an afterlife?

Definitely, but it also made me feel less lonely to think about it 24/7. I felt like I was in the company of people who obviously think about it too. So when I met Charlie, I was relieved because I’m constantly having an existential crisis about it, and so I was happy to just to sit down with somebody who’s also questioning the subject. I think a lot of people do, but it was nice to talk about it a lot. It’s a fascinating subject.

If you found yourself in the world of The Discovery, how do you think you’d respond?

I think I would probably do something similar to what they were doing. I’d want to help and figure and research further. I don’t think I’d kill myself because that’s not my life situation. In my life right now, I wouldn’t kill myself because I’m doing okay, but I can’t speak for everybody else. I’d probably want to just dedicate my life alive to furthering the research and helping in any way I could and try to be constructive while I’m here.

That scene where Robert Redford humiliates you in front of the entire lab is one of the movie’s most unsettling moments. What was that like to film?

It was how it felt. It was embarrassing and all those things.I feel lucky that I worked with Bob for a couple days before that scene because the first couple days I just couldn’t stop being like, “This is Robert Redford!” so I couldn’t be present. By the time we got to that scene, I felt comfortable and I got over being starstruck. I loved working with him. I was just in awe. He’s so charismatic and interesting to look at, and I found myself just staring at him a lot. It was a bizarre moment and a bizarre scene.

I think one of the interesting things to me about Lacey is that her actual screen time is short, but she’s such an important figure in driving the plot. Did you feel a pressure to make those moments count when you were on camera?

I didn’t feel a pressure, but I think it was on the page how fucked-up she was. That was Charlie that did that. I just figured out who she was. I haven’t seen the movie, to be honest, so I don’t know how emotional the whole thing feels, but I didn’t feel any pressure. I just tried to be true to who she is.

A big part of her character is dealing with the trauma of her dad and sister leaving her out. How did that make you feel?

I guess, it’s just Lacey, it’s like she’s been left out of everything. It’s too next level, and that feeling sucks. I think we’ve all felt that, so imagining on her level, I’m sure we can imagine what that feels like.

This film is coming out through Netflix. Were there any differences for you as an actor working with them as opposed to a traditional studio?

This is going to be my first film with Netflix, but I’m really excited. I think what Netflix is doing is amazing. And I’m hoping to work with them again. I watch 50 percent of films on Netflix, and I’m excited to experience how it works this way. It’s something I’ve never done before, and I like doing new things.