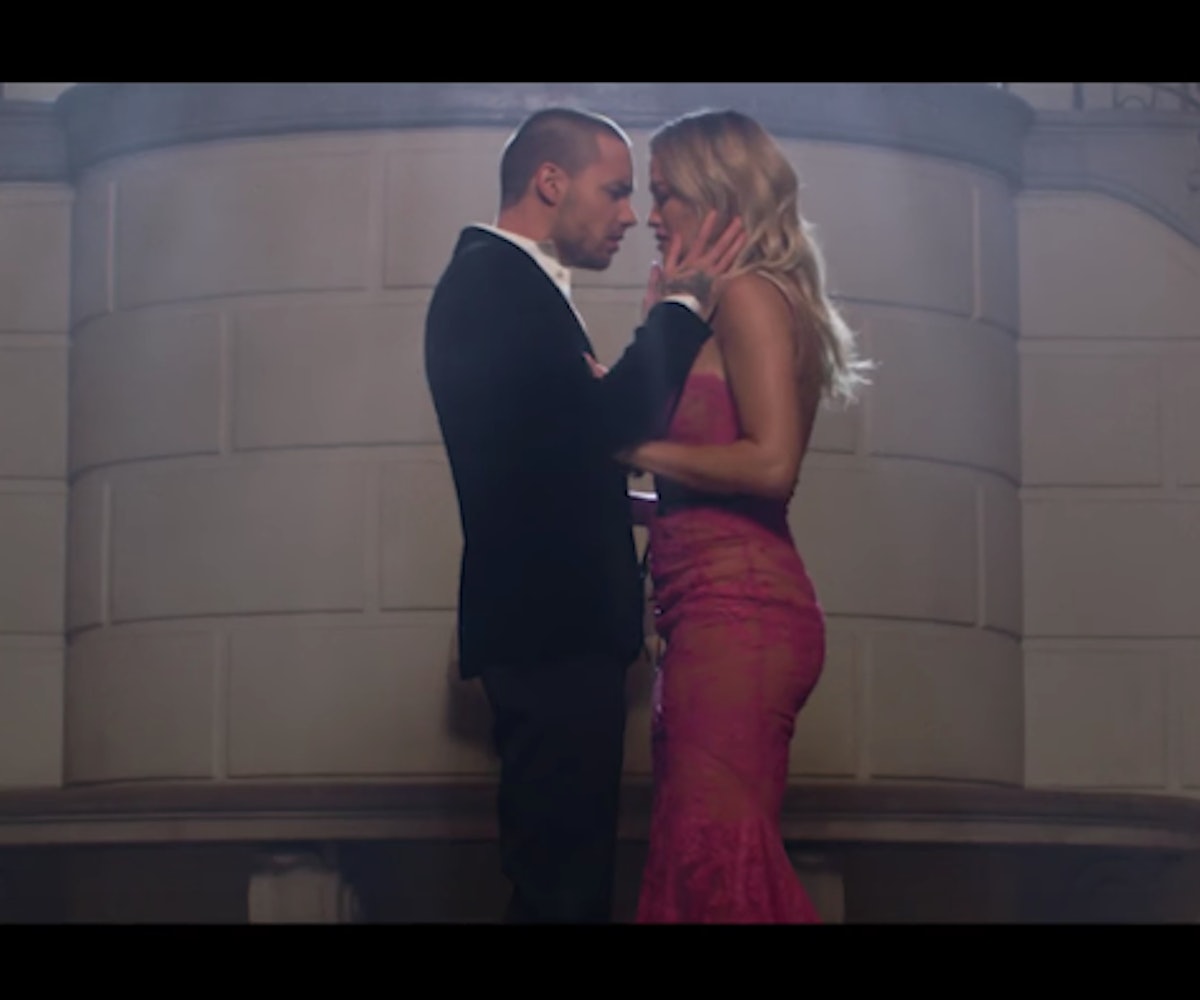 Rita Ora and Liam Payne fans are having the best morning. The two U.K.-based singers just released the video for their upbeat single, "For You," and fans had a lot of feelings about it, mainly stemming from their undeniable on-screen chemistry.

The romantic single is off of the Fifty Shades Freed soundtrack, and its video sees the pair yearning for one another inside and outside of an immaculate mansion, which, fun fact, is the same one Taylor Swift used for her "Blank Space" video.

The luxurious video is intercut with scenes from the upcoming film, but it seemed that many were more interested in seeing Ora and Payne star in their own version of 50 Shades.

Many simply could not get over the aesthetic of the video.

I mean... have you seen that shot of Ora laying in a bed of white roses? Breathtaking.

If your heart can take it, you can see the video in full, below.

50 Shades Freed is out everywhere February 14.