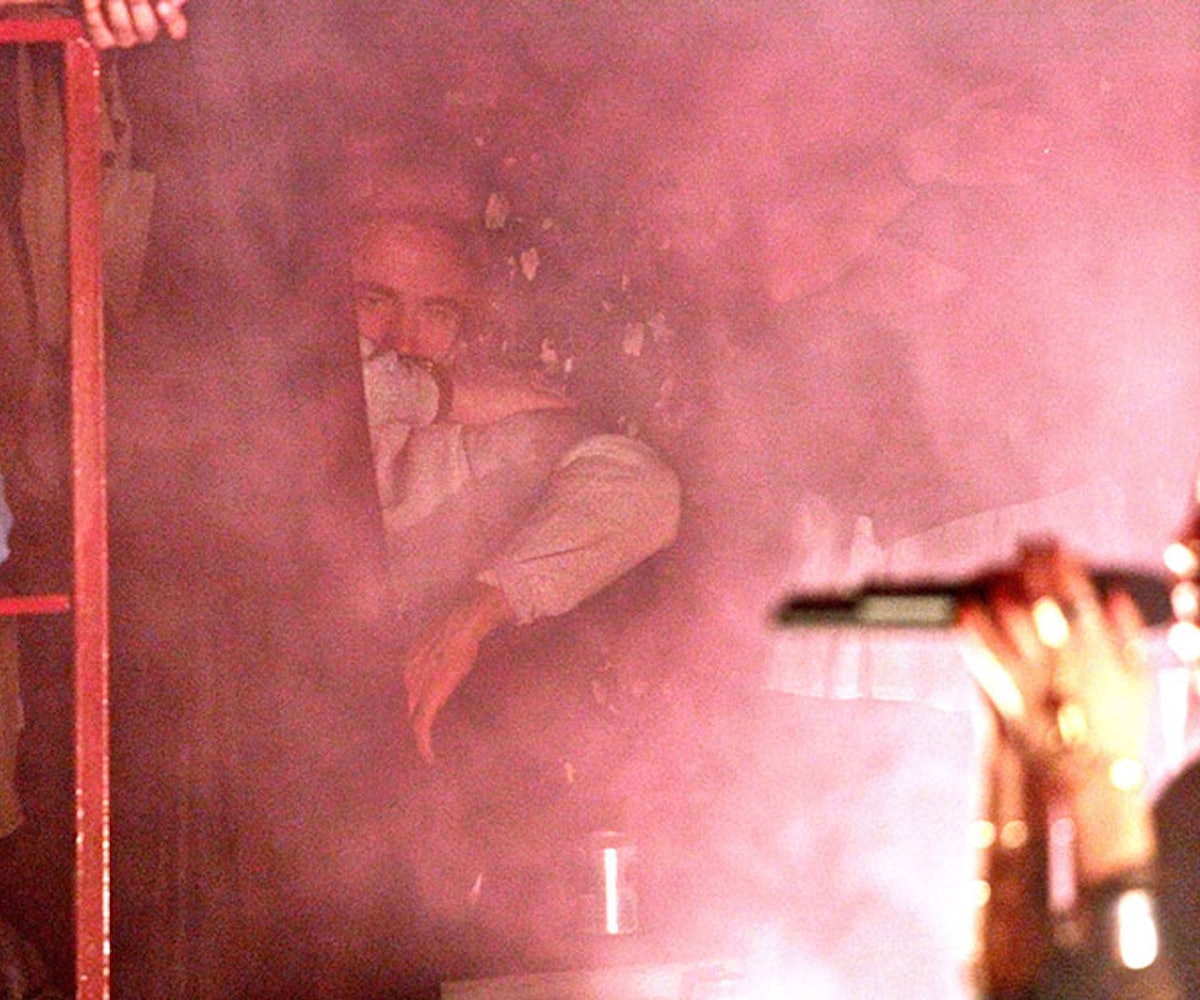 We’ve all been desperately searching the internet for some sign that the rumors might be true—you know, the ones about Robert Pattinson and FKA Twigs being a total thing. Well, we think the fact that they hit up Paris together yesterday might just be the answer. The two were seen shopping and flirting around the city during the day, then carrying their bags into a car together at night. Best of all, Rob was all smiles (well, smirks) and applause at Twigs’ show later that night at La Maroquinerie in the French capital. And then, they swept through the crowd outside, hand in hand, real celeb power couple-style at the end of the show.

We’re way excited to see the two feeling completely comfortable going out together, especially since the Twitter wave of racist remarks that filled FKA Twigs’ feed a few weeks ago put a major damper on something that’s usually cause for celebration. We’re not jumping the gun and giving them a couple name yet (which would have to be really creative), but if we had any doubts before about Rob being super into Twigs, well, that part is pretty crystal clear.