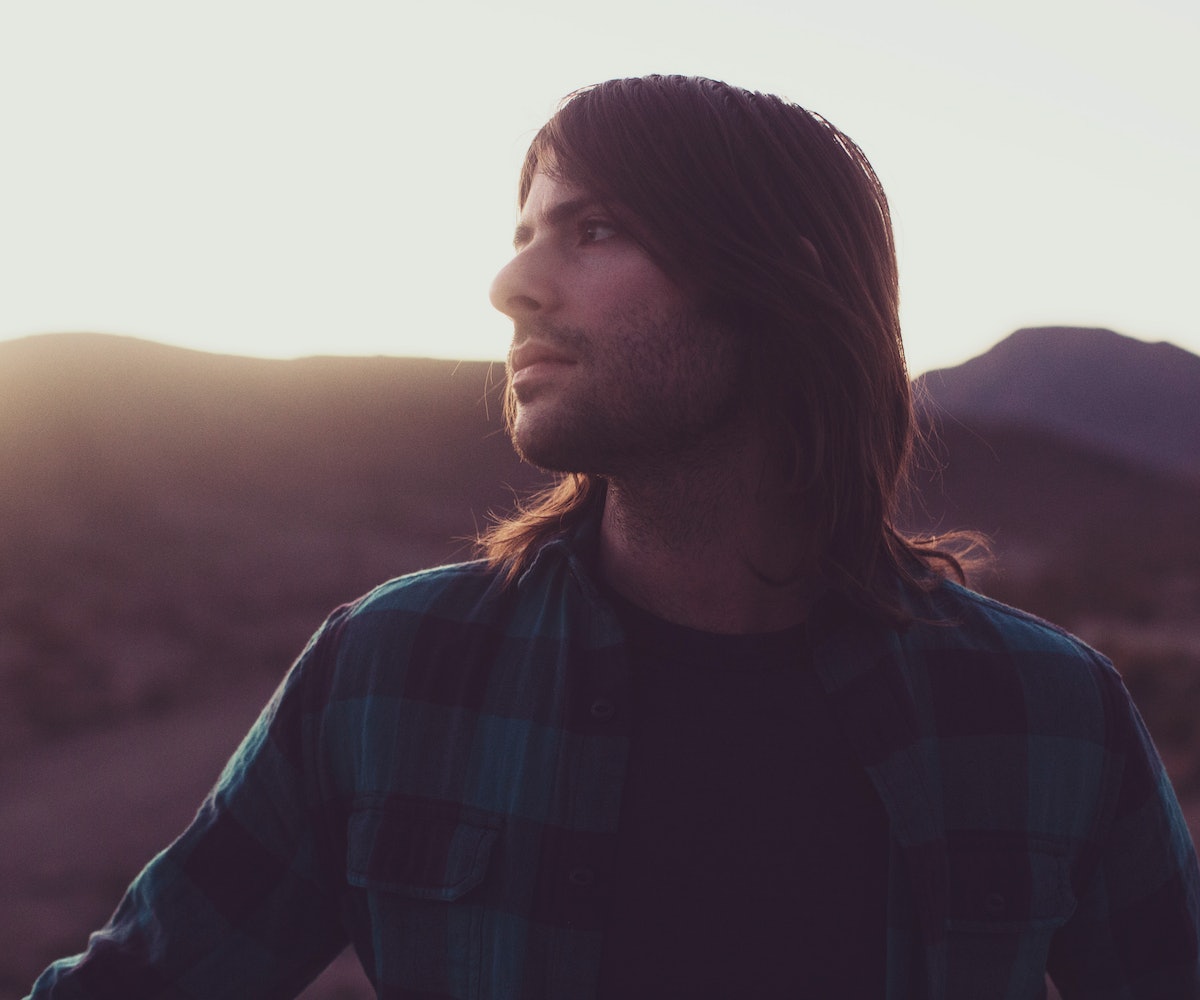 No matter how old you are, you will always recognize the name “Robert Schwartzman,” whether it’s as the guy who played Michael in The Princess Diaries (and who played the piano while eating M&Ms no less) or as the frontman of the indie rock band Rooney when they performed on The O.C. But if you were a fangirl like me, Schwartzman was pretty much the only artist you listened to throughout high school.

Rooney is the band I grew up with, essentially; I can still picture the classic California bear and their logo on the poster behind Seth Cohen's bed. I even made a scrapbook with my best friend to bring to their concert (totally not creepy), and have held onto the concert T-shirt the band signed ever since—I was that girl. When I recently found out that the band was back after a six-year hiatus, it was pretty hard to contain my excitement. Of course, with such a long break comes some changes: Schwartzman’s completely taken over the creation of Rooney’s music and their songwriting. You can hear the change on “My Heart Beats 4 U,” the first single off of Rooney’s upcoming album, Washed Away—it's the perfect mash-up of exactly what you would expect from the band, with hints of their new vibe.

Rooney and Schwartzman are about to become very busy, with the record releasing May 6 and a tour on the way. So before their schedule gets booked up, Schwartzman and I met up for some much-needed vintage shopping at Star Struck Vintage Clothing in New York City. He showed me his ins and outs of shopping for the perfect lived-in tee: which brands to look for, what fabric is best, and the kind of graphics that will never go out of style. Thanks to him, I will never shop for a vintage T-shirt the same way again.

Check out the video, below, for highlights from our shopping trip, and see when and where you can channel your inner fangirl and see Rooney on the NYLONPresentsTheWelcomeHomeTour. (Tickets are on sale March 11.)

May 3 - The Catalyst in Santa Cruz, CA

May 4 - The Independent in San Francisco, CA

May 18 - The Middle East in Cambridge, MA

May 19 - The Foundry at The Fillmore in Philadelphia, PA

May 20 - Music Hall of Williamsburg in Brooklyn, NY