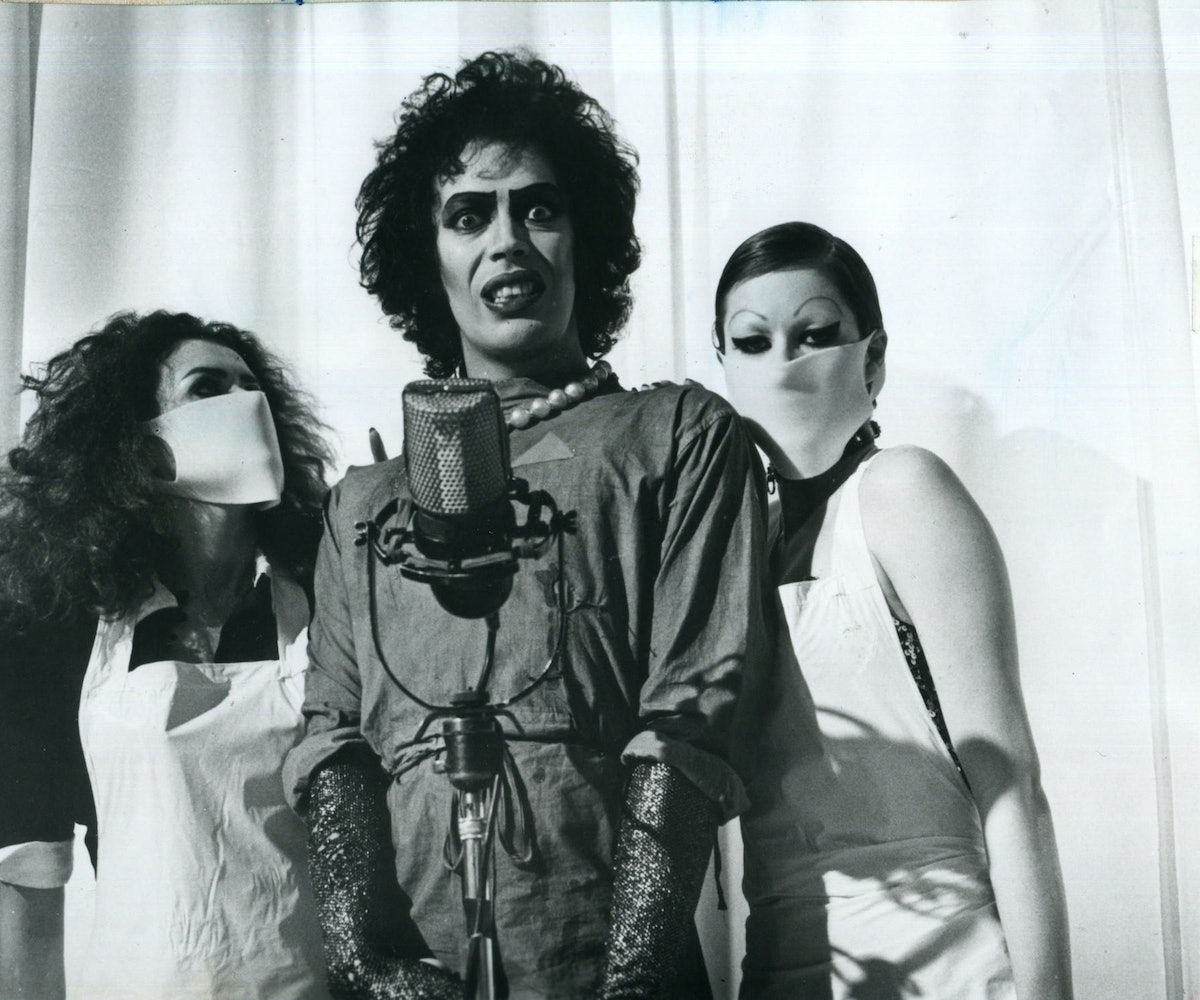 For those who have been nervously anticipating the new Rocky Horror Picture Show remake, the first trailer is here to compare, contrast, and criticize in relation to the beloved 1975 cult classic.

Directed, executive produced, and choreographed by High School Musical and Hocus Pocus' Kenny Ortega, the studio originally announced they would use Jim Sharman and Richard O’Brien's script from the 1973 pre-film adaptation play. The new version, which will be broadcasted on television by Fox, stars Laverne Cox as Dr. Frank-N-Furter, Victoria Justice as Janet, and Ryan McCartan as Brad. Tim Curry, who played the original iconic doctor from Transsexual, Transylvania, will also be returning as the film's criminologist narrator.

Although the 30-second clip is short and doesn't reveal much about the rendition, it gives a surprisingly large look into what the finished product will look like. The plot, at least in the beginning of the film—Janet and Brad get stranded in a rainstorm and seek solace in the otherworldly residence—seems to stay the same. But it's hard not to miss the grainy cinematography and classic costumes from the original.

Some, like this writer, will think that it somehow feels off, as nearly all remakes do, and, above all, unnecessary. The ’75 film is timeless and otherworldly, and for it to be redone and distributed for its sheer profitability just feels wrong. Others will discover the film's emphasis on exploring individuality and sexuality, and thank Fox for bringing it to their attention.