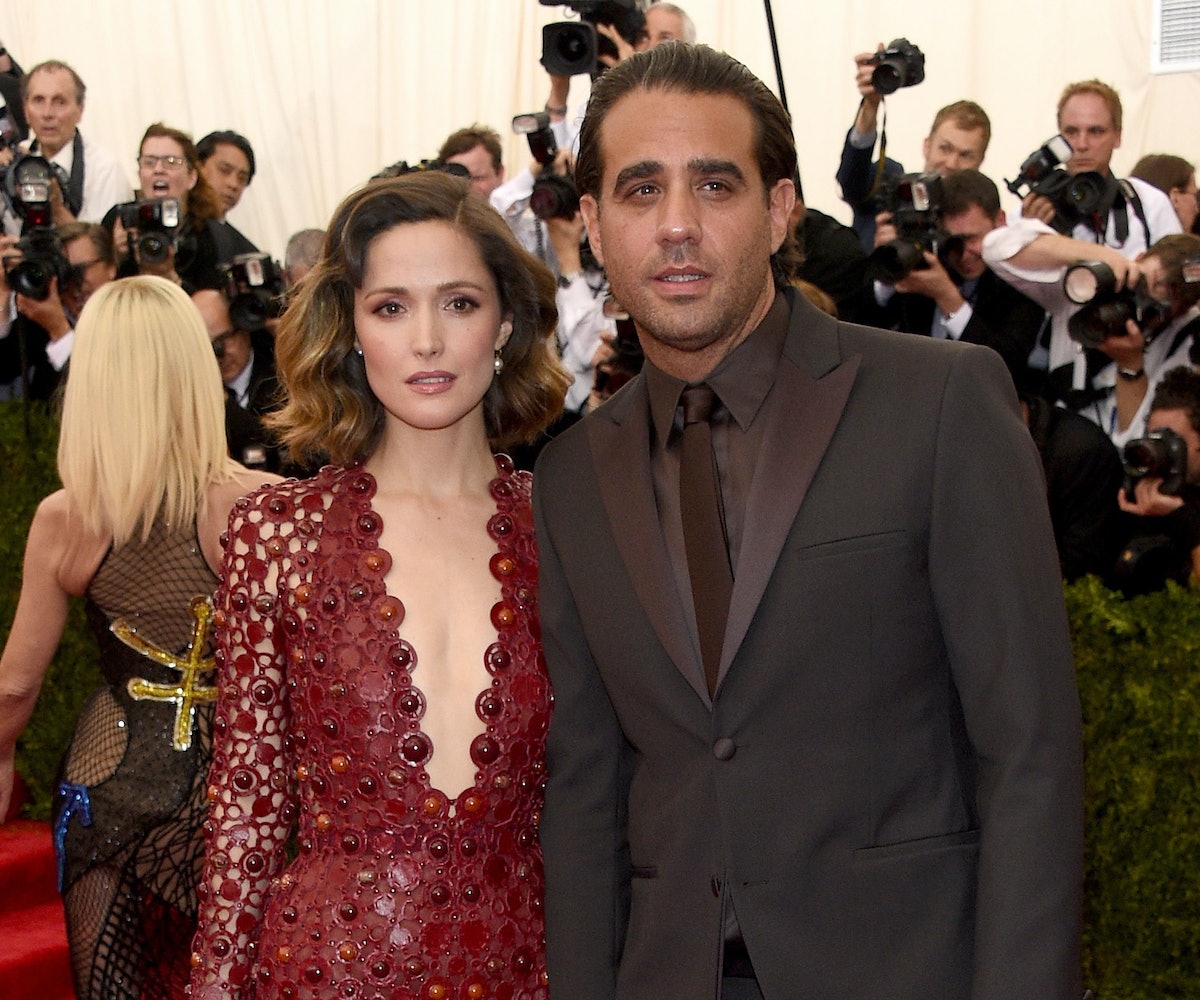 Australian actress Rose Byrne is expecting her first child with boyfriend Bobby Cannavale, and we're so happy for the pair.

Byrne and the Boardwalk Empire star began dating in 2012 and have worked together in Adult Beginners, Annie, and the Melissa McCarthy-starring film Spy. The actress was spotted sporting a small baby bump in early September potentially for her latest project, Neighbors 2, but now it's the real deal.

While the pair has been relatively quiet about their relationship, Cannavale called Byrne the love of his life during his 2013 Emmy acceptance speech for Outstanding Supporting Actor in a Primetime Series. “He’s a real romantic, isn’t he?” Byrne later told Vanity Fair. “I’m a very lucky girl.”

Congratulations to the couple!