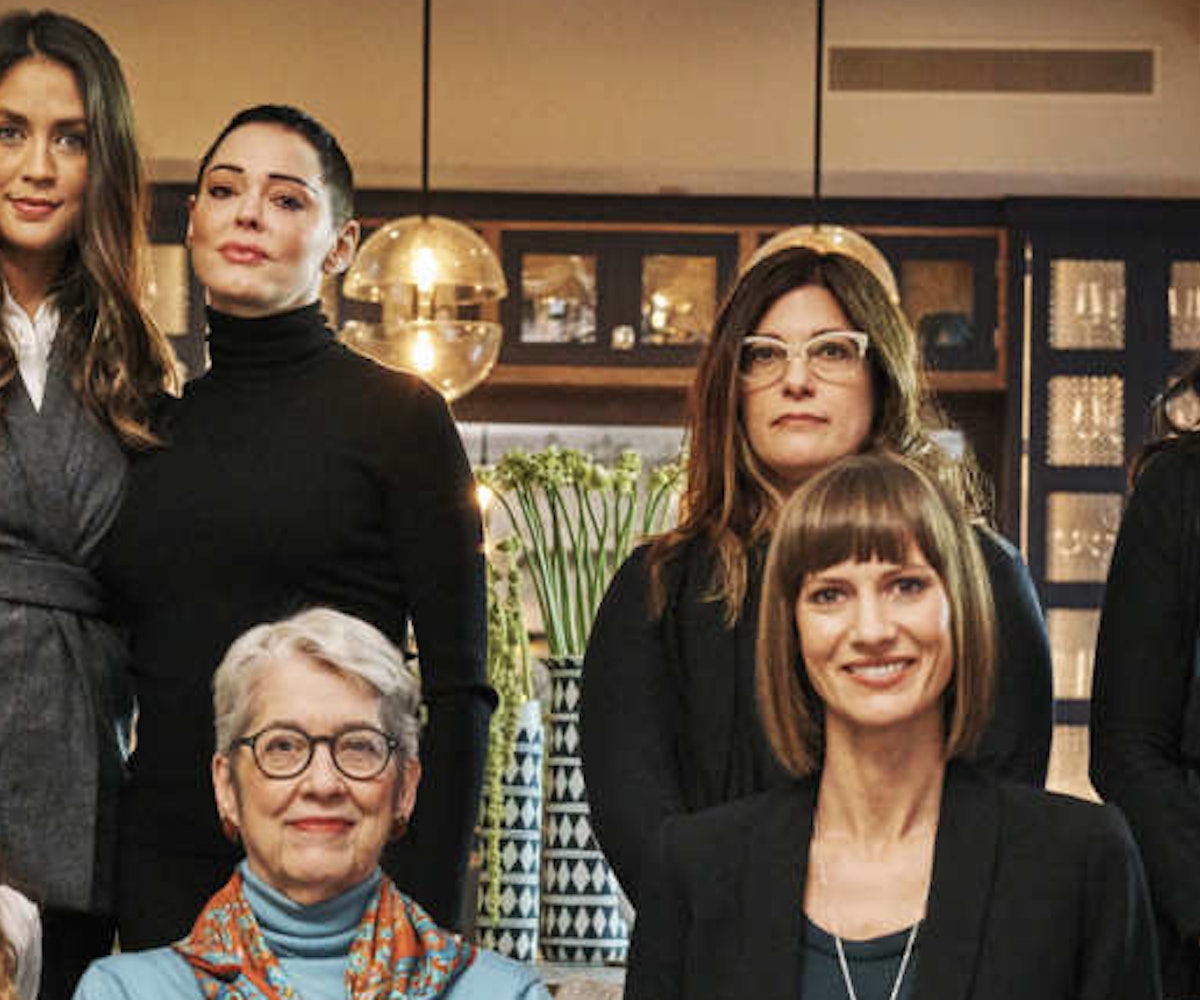 photo via the cut
fb
tw

It's no secret that Rose McGowan is one of loudest voices speaking out against Hollywood's biggest predators. But now, she's taken her vocal platform to video, by teaming up with The Cut to interview eight women who came forward with sexual abuse and harassment allegations against Harvey Weinstein, Donald Trump, Louis C.K., and John Hockenberry.

"It's not fun to feel this stuff," McGowan says of the conversation. "But what's the alternative? Plugging it up and ruining your life, or just being another damaged person in society?"

The Cut cites that the women met up last week in New York on December 12 to discuss how their lives have changed since coming forward, how they deal with online trolls, and their feelings toward people who remained silent as the abuse continued.

You can (and should!) see the powerful conversation, below.