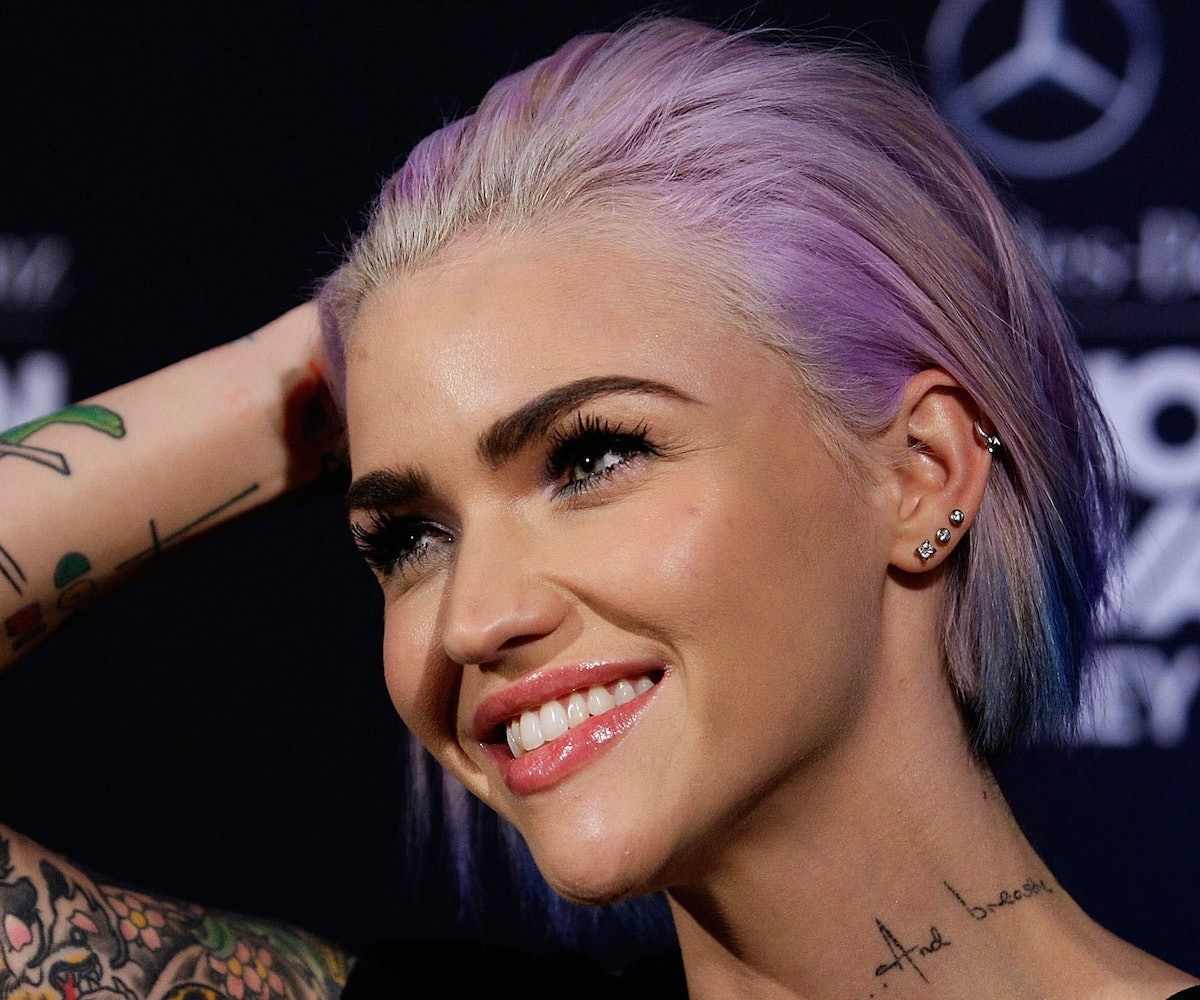 One thing you should know about Ruby Rose: She reads all comments posted on her social media. And not only does she read them, but seven times out of 10, she’ll respond to them. Especially if the commenter is in the wrong, or if it involves Katy Perry. She also doesn’t have any patience for any body-shamers out there.

After several Instagram users called the actress “anorexic” in the comments of a recent post, Rose posted a note on her Instagram story (which has since disappeared, but a faithful fan screenshot below) addressing the hurtful (and false) comments. “Body shaming SHITS ME,” she wrote. “Not because I care about what someone thinks of my body…I hate it because it worries fans or shames them. I hate it because it uses no logic and basically is just someone projecting their experience and expectations on others."

She goes on to say that she eats “amazing food,” and even though she doesn’t have to explain herself to anyone, she notes that she doesn’t drink alcohol, eat processed food, meat or dairy, and trains every day. “My body is just my body it fluctuates and it changes depending on how hard I train. The end.”

Except, it wasn’t exactly the end. In a separate note, she went on to argue against users who claim that she looked better during her MTV days. “You guys.. that was a horrible time in my life health wise,” she writes. “I drank everyday, ate junk food all day and McDonald’s at 4 am when I was stumbling home from work.” She says that she had SIBO (small intestinal bacterial overgrowth) at the time and she didn’t work out because she was depressed and got sick every month with pneumonia and chest infections.

She ends with this tidbit of advice: “So please take care of your body and your mind and your soul and stop judging others.” Noted.