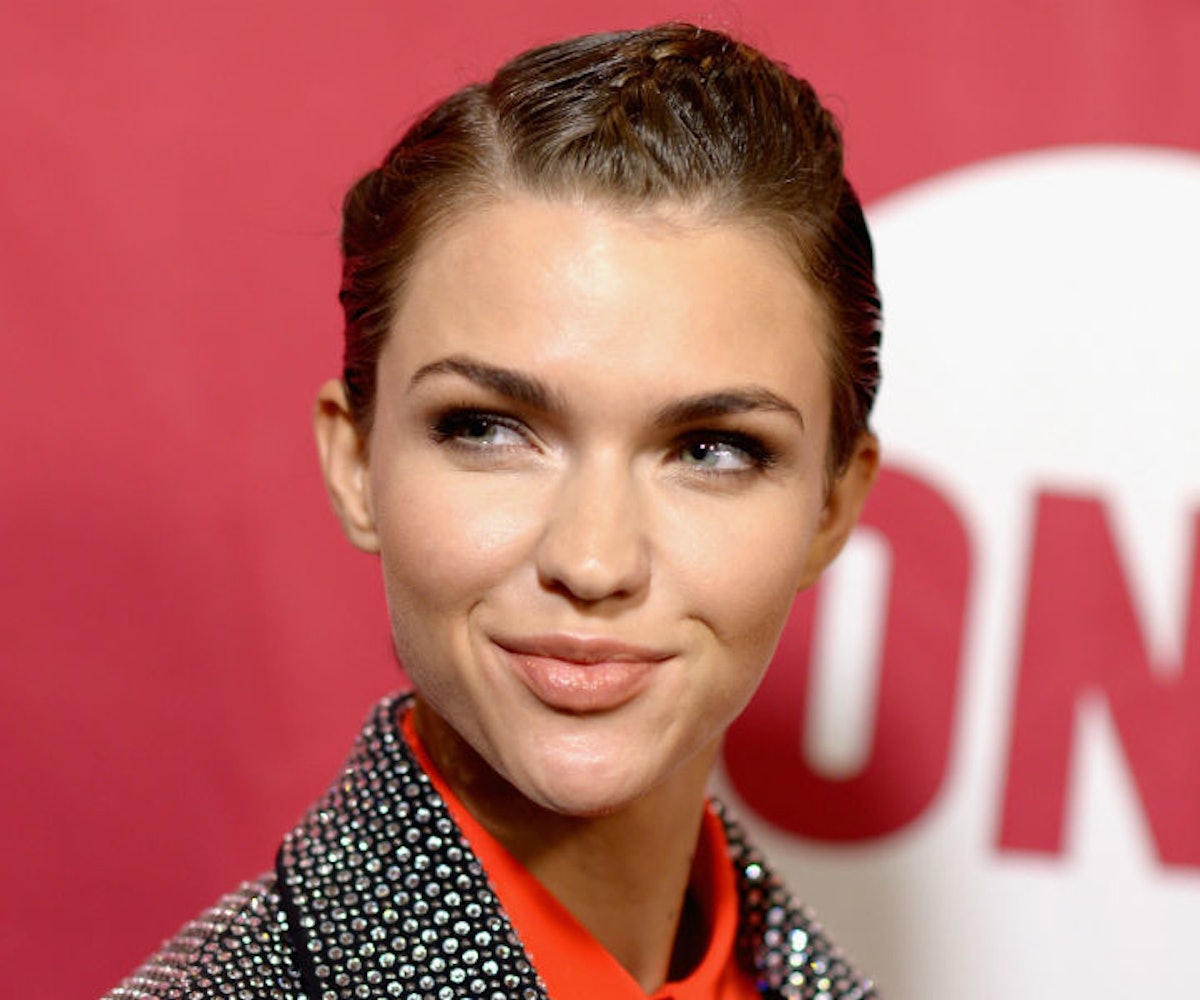 Photo by Dave Kotinsky/Getty Images for The ONE Campaign.
fb
tw

Ruby Rose revealed on Twitter that, after suffering from chronic back pain for 10 years, she’s finally followed her doctor's orders and gotten surgery.

“For the past few years (decade) I’ve been dealing with a spine issue,” Rose wrote on Twitter last week. The actress is typically more open than most celebrities on social media, but she chose to keep this aspect of her life to herself (for reasons she neither shared nor needs to share). What we do know is that her surgery went well and she’s now the owner of a pretty boss skull-adorned cane. “I am now recovering from a back procedure, but I do need to stay active, so before I get seen with my cane and wheel chair in public, I’d rather put it out there that I’m fine and going to be fine.”

Rose also revealed that, because of her back, she’s had to quit smoking. “I’m finally done,” she writes. “That filthy, smelly, dirty, slowly killing you while you pay for it to suffocate you, is finally out of my life.” She tweeted out another update early this morning that she feels “amazing” and is starting work next week. “Tough start to 2018 but I know there is nothing I can’t get through with reishi, meditation, gratitude and hard work.” And, a patient team, she adds. “I’m blessed.”

Here’s to starting off the new year on a healthy, smoke-free slate. We wish Rose all the best in her recovery.