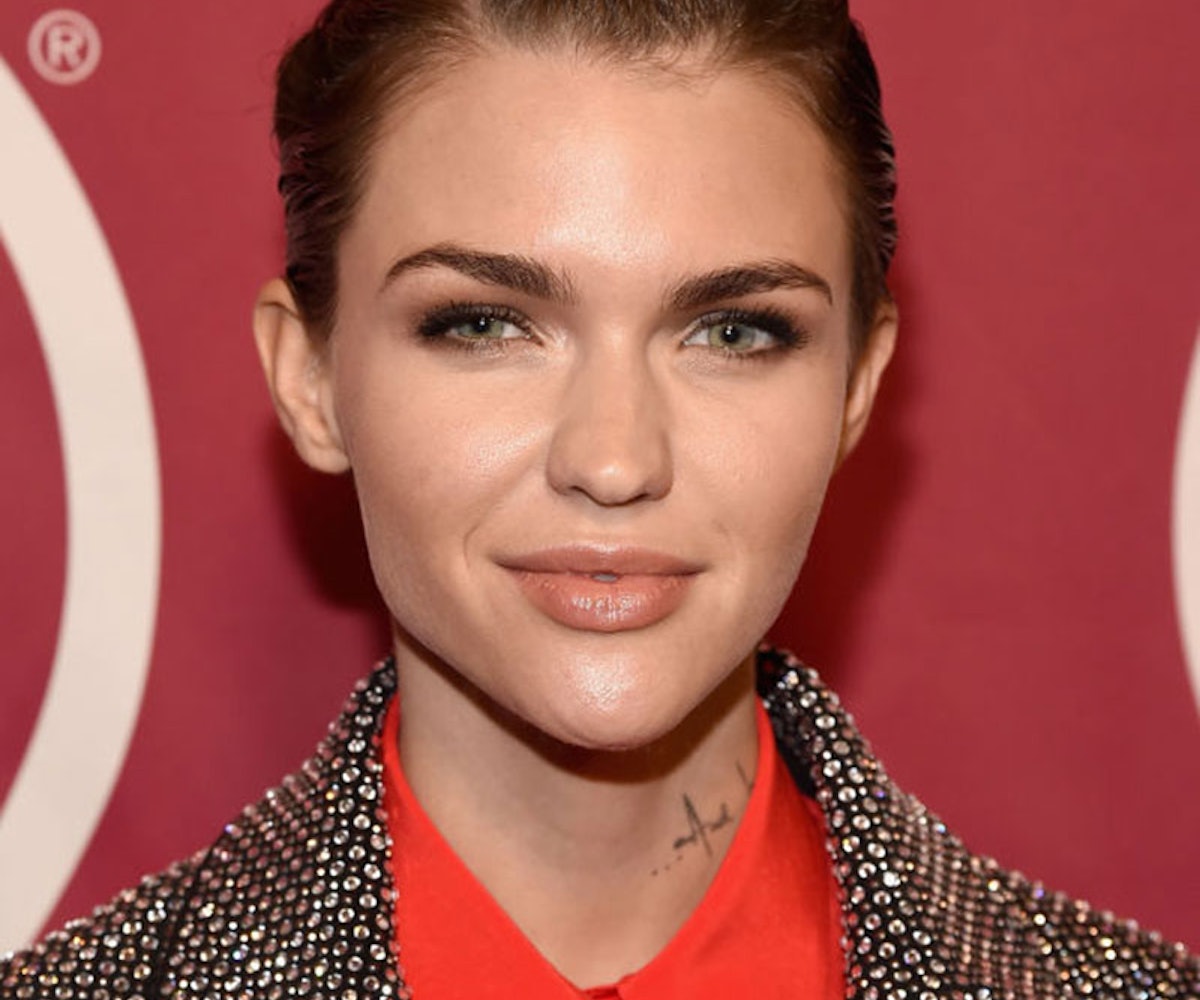 Ruby Rose is quickly establishing herself as a major multi-hyphenate. After putting on an acting clinic in the latest season of Orange Is The New Black, Rose now has her sights set on conquering the 1's and 2's.

The 29 year-old Aussie dropped by BBC Radio's Diplo and Friends (hosted by you know who), and dropped a dizzying mix. It's no wonder her DJ career is soaring.

Rose, a self-professed EDM fanatic, has been making dance floors sweaty for years, but thanks to her meteoric rise to superstardom, and her ballooning squad of famous pals, Rose was recently signed by Connected Artists, making her one of the most in-demand DJ's in the world.

For the full, two-hour set, which features Neo Fresco, click here. Club going up on a Sunday, eh?