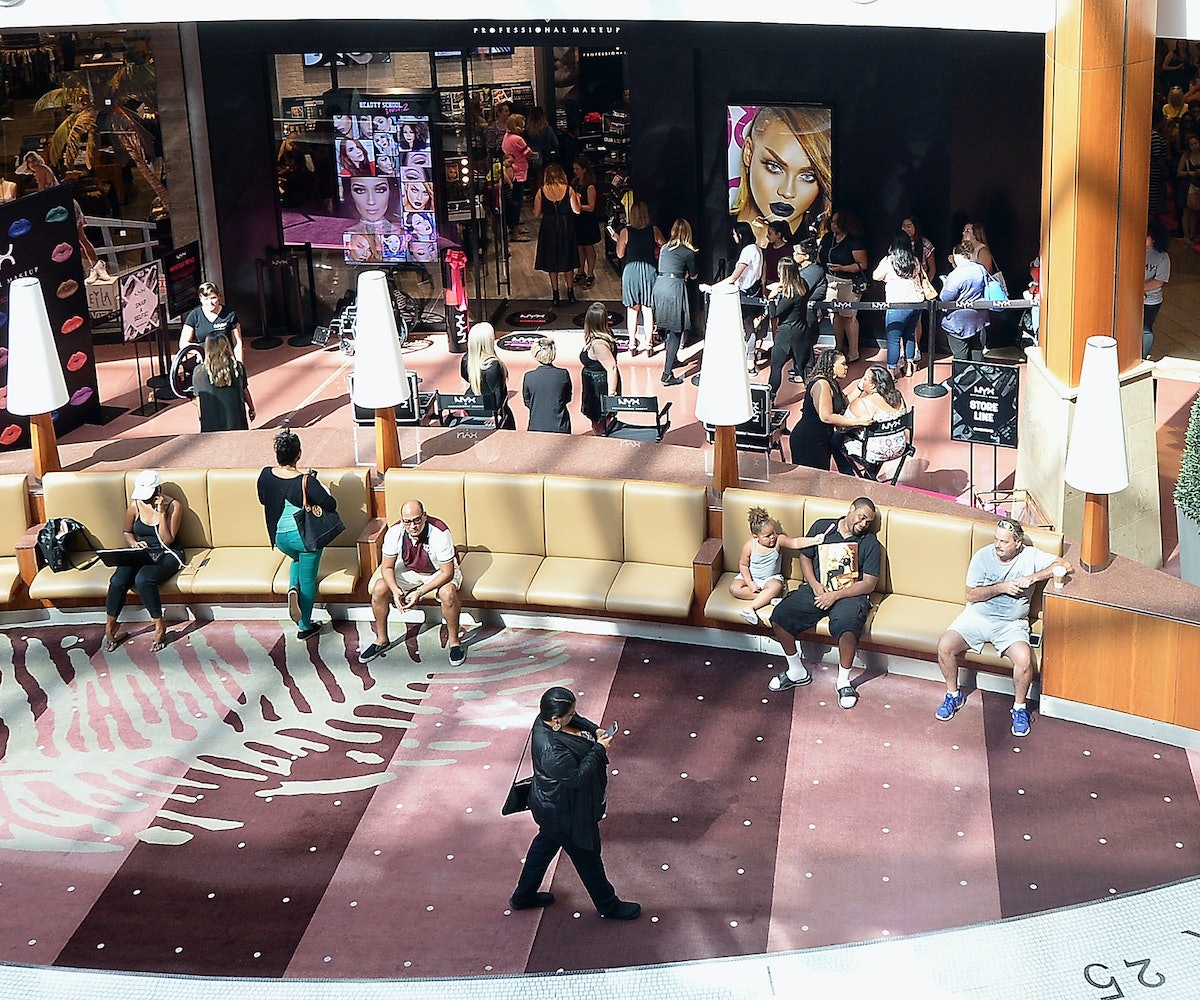 Update 5/16/17: Rue21 has officially filed for Chapter 11 bankruptcy, according to Women's Wear Daily.

Rue21 announced a decision that many other teen retailers have recently made: it’s closing hundreds of stores nationwide. Are you experiencing as much of a déjà vu as we are?

As Women’s Wear Daily reports, 400 stores will shut down nationwide, with Rue21 citing the need to “focus on our many hundreds of highly profitable locations” as the reasoning. This isn’t the company’s first time in hot water, either. It filed for bankruptcy in 2002 and opened up again the following year under a new name. “We continue to work with our lenders and bondholders to find the best solution to the company’s need for more capital and for a business model with less debt, in order to ensure that we move forward as a stronger and more sustainable enterprise,” a spokeswoman told WWD.

The store is just one of many having trouble in the money department. The list is long at this point and includes names like BCBG, Payless, American Apparel, and Wet Seal. So, what’s the deal? Is it that teens aren’t shopping in stores anymore, or that Generation Z is making different styling choices than millennials did when they were their age? Probably a little bit of both. Either way, it’s a sad time for brick-and-mortar stores of yesteryear and we mourn their losses, along with our teenage sartorial memories. May they both rest in peace.