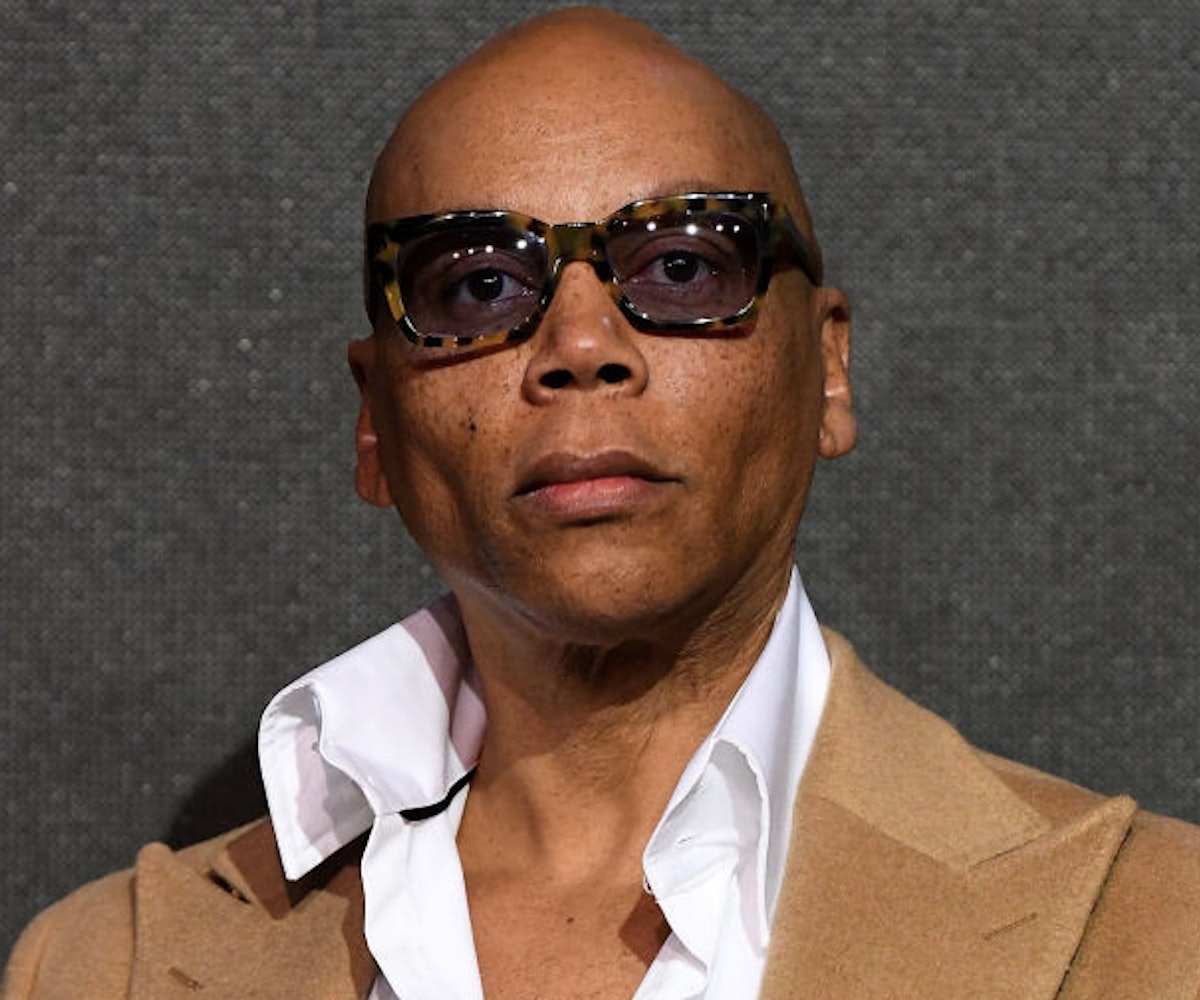 Get ready, kitty girls! After 10 seasons of RuPaul’s Drag Race (and three All-Stars seasons), the Emmy-winning star is set to expand his media empire. That's right, according to Variety, RuPaul is currently filming a pilot for a daytime talk show, which is set to launch in fall 2019. It is being produced by Telepictures, the same company behind the Ellen DeGeneres Show and The Real. Bringing his flair and charisma to daytime television, RuPaul will interview celebrity guests, give beauty tips, play games, and provide his insight on the latest pop culture happenings in front of a live audience. Michelle Visage will also reportedly appear on the show.

However, this won’t be RuPaul’s first foray into the world outside of reality competition. (After all, who could forget the iconic RuPaul Show?) While he is best known for hosting Drag Race, Ru is also currently writing and executive producing a Netflix original show called AJ and the Queen (which he'll star in, obviously). He has also teamed up with producer J.J. Abrams for TV series based on his life on Hulu. We'll definitely be tuning in!