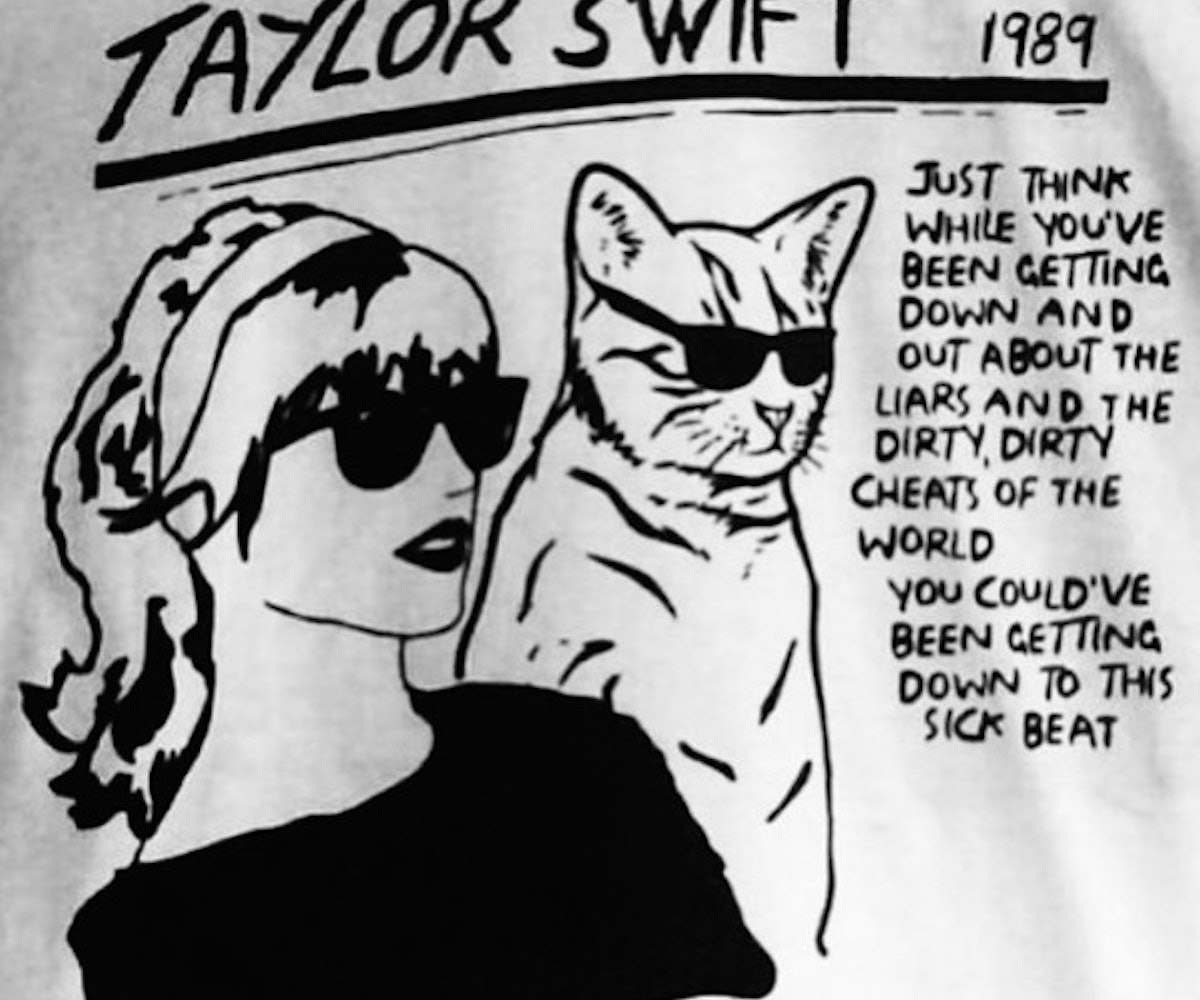 All you have to do is stay...and listen to these dope previews of Ryan Adams covering T. Swift jams. The indie rocker took to Twitter last night to share a couple of snippets from his take on Taylor Swift's 1989. Adams, who is a suprising super-fan of the popstar, posted a clip of "Out of the Woods," followed by "All You Had To Do Was Stay." Be prepared for angsty, moody feels, in the best way.

Adams Instagrammed the above art along with the caption, "#1989 :) Ready for night two. Stoked to dig into these jams. So much going on in those songs. Truly a badass, thru & thru. XO." He further expressed that his rendition of "Out of the Woods" has a similar feel to the Smiths' "That Joke Isn't Funny Anymore," saying the song was "maybe the best sad song I ever did." Woah, that's saying a lot.