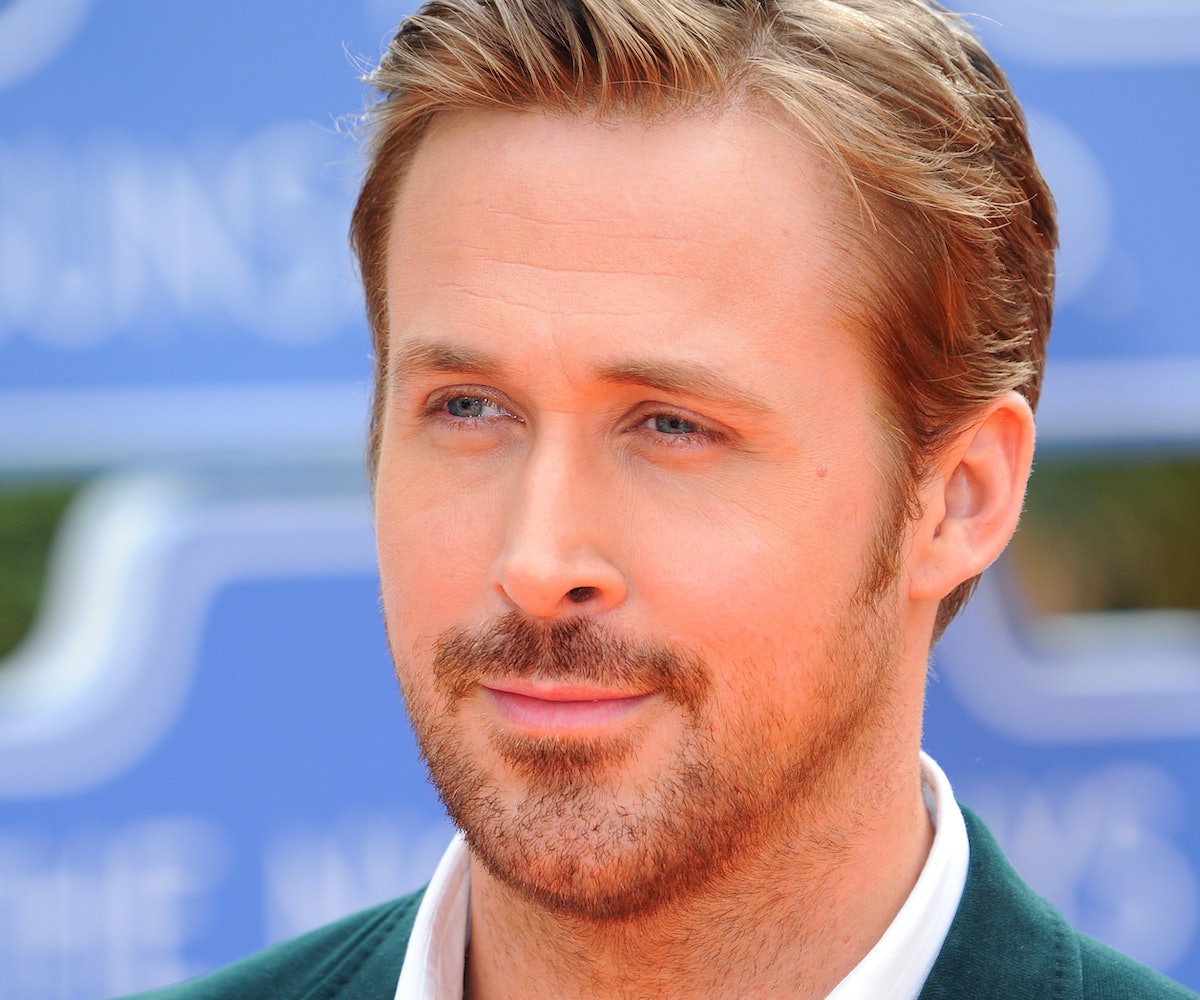 A lot of the original Gilmore Girls, and likely the Netfilx reboot, centers on Rory's seach for love, and her inability to decide between all-American Dean, "bad boy" Jess, and pretty rich boy Logan. But all of those options are mere trash in comparison to another potentional suitor in Stars Hollow: Ryan Gosling. That's right, Ryan Gosling was almost cast in the original Gilmore Girls.

According to BuzzFeed, the show's casting director Jami Rudofsky told crowds at The Gilmore Girls Fan Festival this weekend that back in the beginning of her career she was casting for an independent film when a young, not-yet-discovered Ryan Gosling walked into the audition room. "He was late, and I rolled my eyes because he was late, and he was blonde," she said. "I thought he was giving attitude―what I didn’t realize was that he was in character. He did the audition, and it was one of the most amazing auditions that I’ve ever seen.”

Gosling made an impression on her (obviously), and years later she recommended him when casting for Gilmore Girls. "I was thinking ‘I can’t wait for them to meet him’ and I am talking him up,” she said. "I’m like, ‘Amy [Sherman-Palladino], guys, he’s the best actor. I’m telling you, he is amazing.’ So he came in, I think it was a football character? I don’t even remember..."

Unfortunately, Gosling wasn't as amazing as she recalled. "He auditioned, and it kind of fell flat," she said, crushing all of our hopes and dreams. "And Amy was like, ‘Really, Jami?’”