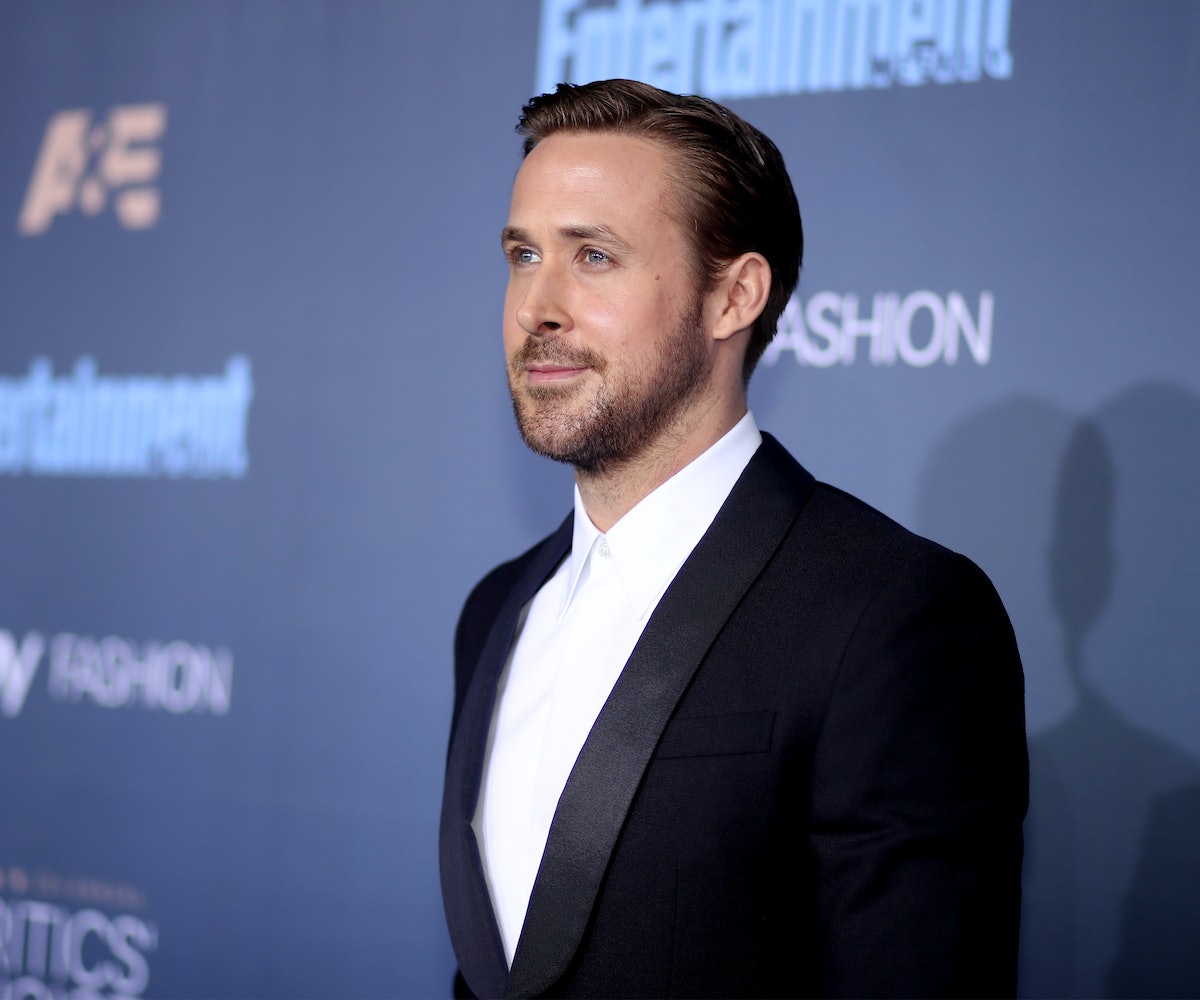 Everything about Ryan Gosling feels otherworldly, so it makes sense that he finally gets to play an astronaut. According to The Hollywood Reporter, Gosling is re-teaming with La La Land director Damien Chazelle on First Man, a biopic about the life of Neil Armstrong.

Based on the book First Man: A Life of Neil Armstrong by James Hansen, the film will chronicle the ten painstaking years it took for NASA to make Armstrong the first man on the moon. The goal of the film, as per THR, is to "explore the sacrifices and the cost — on Armstrong and on the nation — of one of the most dangerous missions in history." Josh Singer, who won an Oscar for his writing efforts on Spotlight, will pen the script.

And, while First Man won't start shooting until next year, it's okay to get excited right now. With La La Land, Chazelle—who burst onto the scene last year with Whiplash—once again proved why he's one of our most exciting young directors. First Man will be Chazelle's first real foray into big budget studio filmmaking, so it should be interesting to see how he adapts to this new phase of his career.

It also marks the second chapter in what might end up being the next great partnership between an actor and director working at the height of their creative powers. But before they head off to space together, Chazelle and Gosling should focus on their speech writing skills. Something tells us they'll be needing them, as La La Land continues its march towards Oscar.