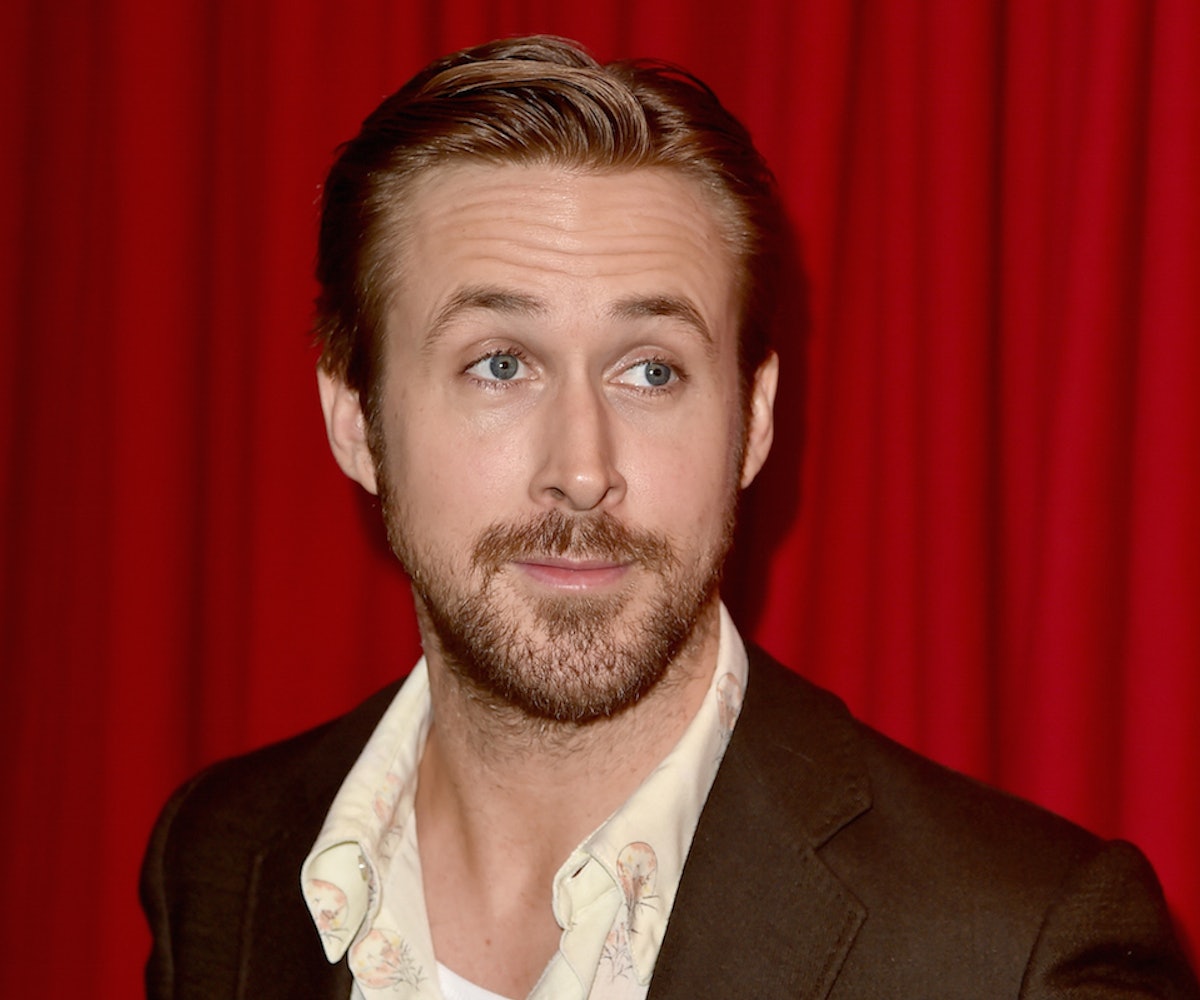 Ryan Gosling never said “hey girl.” Yes, it’s tough to accept, but we all knew in our hearts that this was probably true. Now we have confirmation from a pretty damned hilarious video that not only is this the sad, sad case but that the Hey Girl meme may be causing the woke, adorable actor and restaurant owner to slowly lose his mind.

Well, actually, it’s all a bit of a laugh as you can see in the video for his upcoming movie The Nice Guys with co-star Russell Crowe. In it, Crowe and Gosling join in a couples therapy session that quickly turns into an intervention. Crowe, famously rage-prone, is miffed that the Gos is hawking all kinds of Hey Girl bae merch. Gosling, however, is having none of that. “I never said it,” he cries in an increasingly unstable voice. It’s magic.

There are so many good little lines here that it would be unfair to dig in further and spoil the fun. Really unfair. Let’s just say these guys have chemistry. Also, one of the best parts about this video? There are five more just like it! That's more hilarious, emotional Gosling in a white T-shirt than you can shake a "Hey Girl" coloring book at.