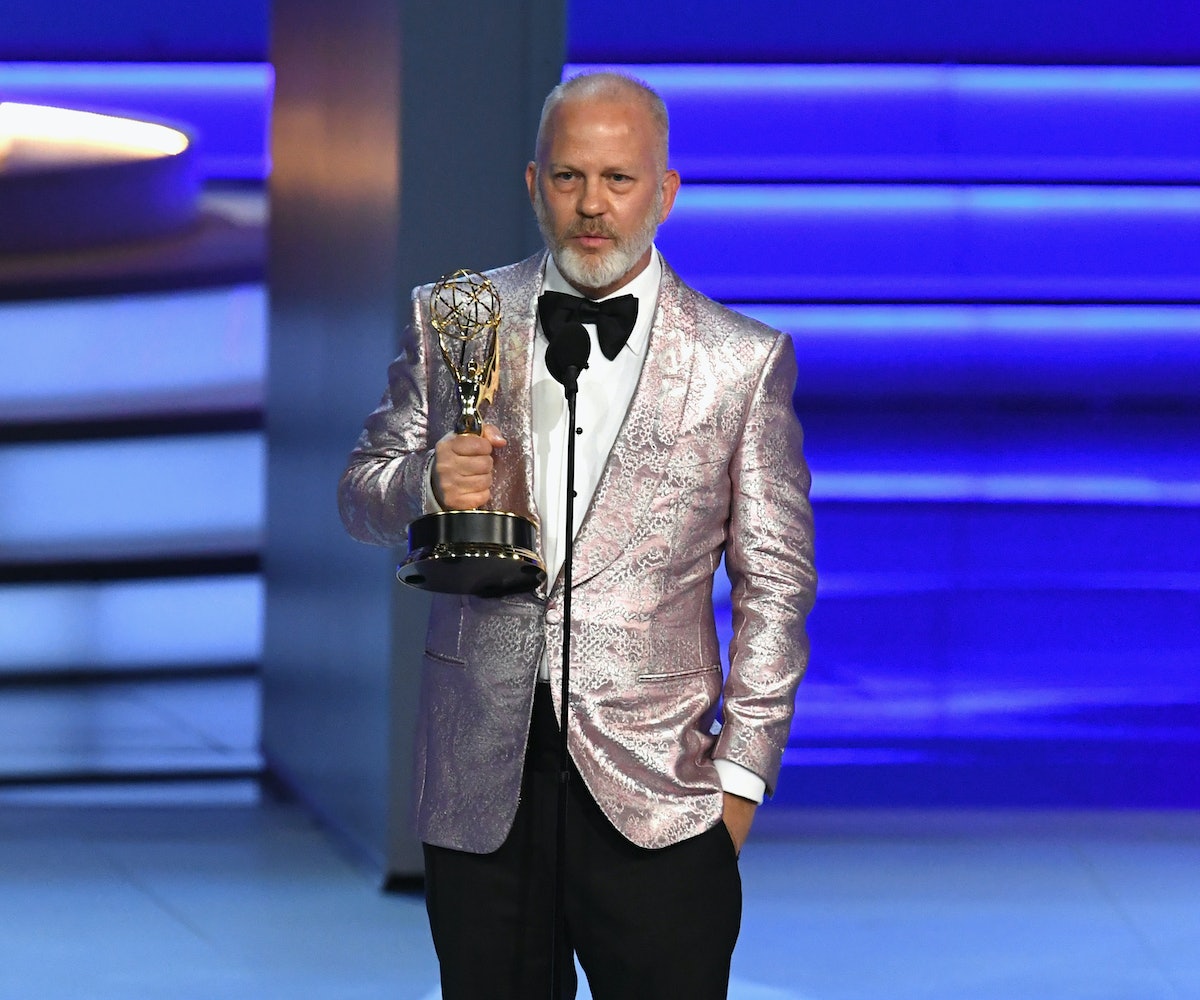 In his acceptance speech for The Assassination of Gianni Versace’s Emmy for Best Limited Series, director Ryan Murphy dedicated the win to the LGBTQ+ community.

Murphy described the show as being a depiction of the issues that the LGBTQ+ community deals with on a daily basis. “It’s about homophobia—internalized and externalized," he said. “It’s about a country that allows hatred to grow unfettered and unchecked.” This is unfortunately not far off from the truth: The number of LGBTQ hate crime homicides went up 86 percent in the last year.

Murphy brought up an alarming statistic: A quarter of all LGBTQ+ individuals will fall victim to a hate crime in their lifetime. Though it seems that number might be inflated, and a more accurate figure, as reported by the Washington Post, is closer to one in six, the fact that hate crimes related to gender or sexual orientation still occur at all is proof that the LGBTQ+ community is still not accepted in the mainstream.

In dedicating the award to the victims of hate crimes related to gender or sexual orientation, Murphy also brings awareness to the need for better education. “We dedicate this award to awareness, to stricter hate crime laws,” he said.