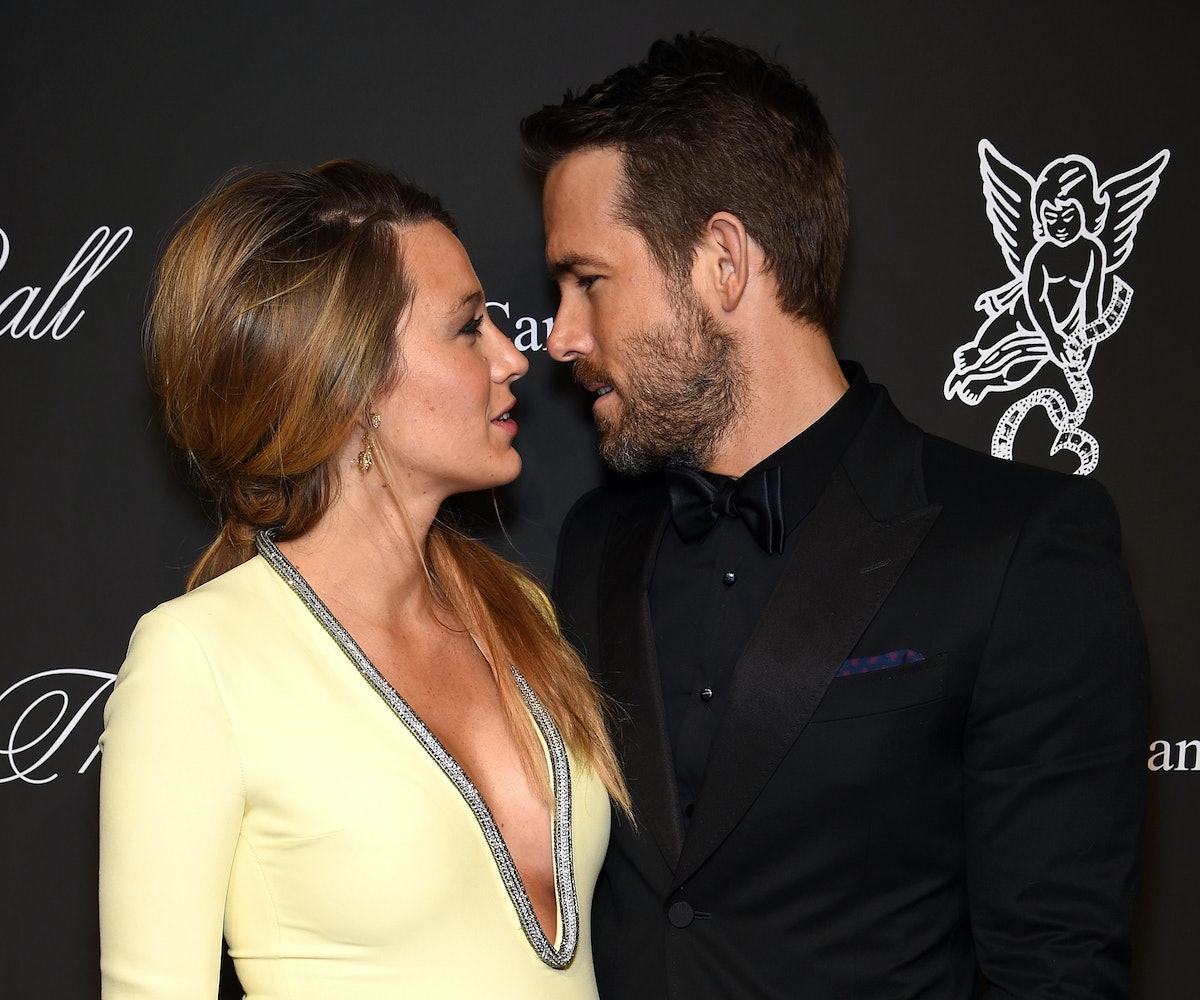 Ryan Reynolds is on the October cover of GQ, and in the lengthy profile he shared a story that has to be a celebrity's worst nightmare. Reynolds told the magazine that he found out one of his oldest and closest friends was trying to sell intimate photos of Reynolds' daughter, James, with his wife Blake Lively, including one of them in the delivery room. “A guy that I’d known for my whole life, one of my closest friends growing up, he had been shopping pictures of my baby around,” Reynolds said. “I kind of got in front of it, which is good. But it was a slightly dark period. A bad couple of weeks.”

Reynolds and Lively have been extremely private when it comes to their child, having shared photos of her on Instagram, but making sure to keep her face hidden. Reynold said his friend's betrayal was "like a death," and "one of those devastating things to find out.”

Reynolds is probably better off, since this friend sounds like a deadbeat who consistently hit up the actor for dough. “Well, I think he’d ask for a check enough times where I was like, ‘There’s no more checks to be had,’” he said. The friend also didn't think he'd be caught, which seems hard to believe. "It’s a pretty narrow group of people that I would send photos like that to," he said. "They’re just, like, my closest family and my closest friends: ‘Here’s us in the delivery room!'”