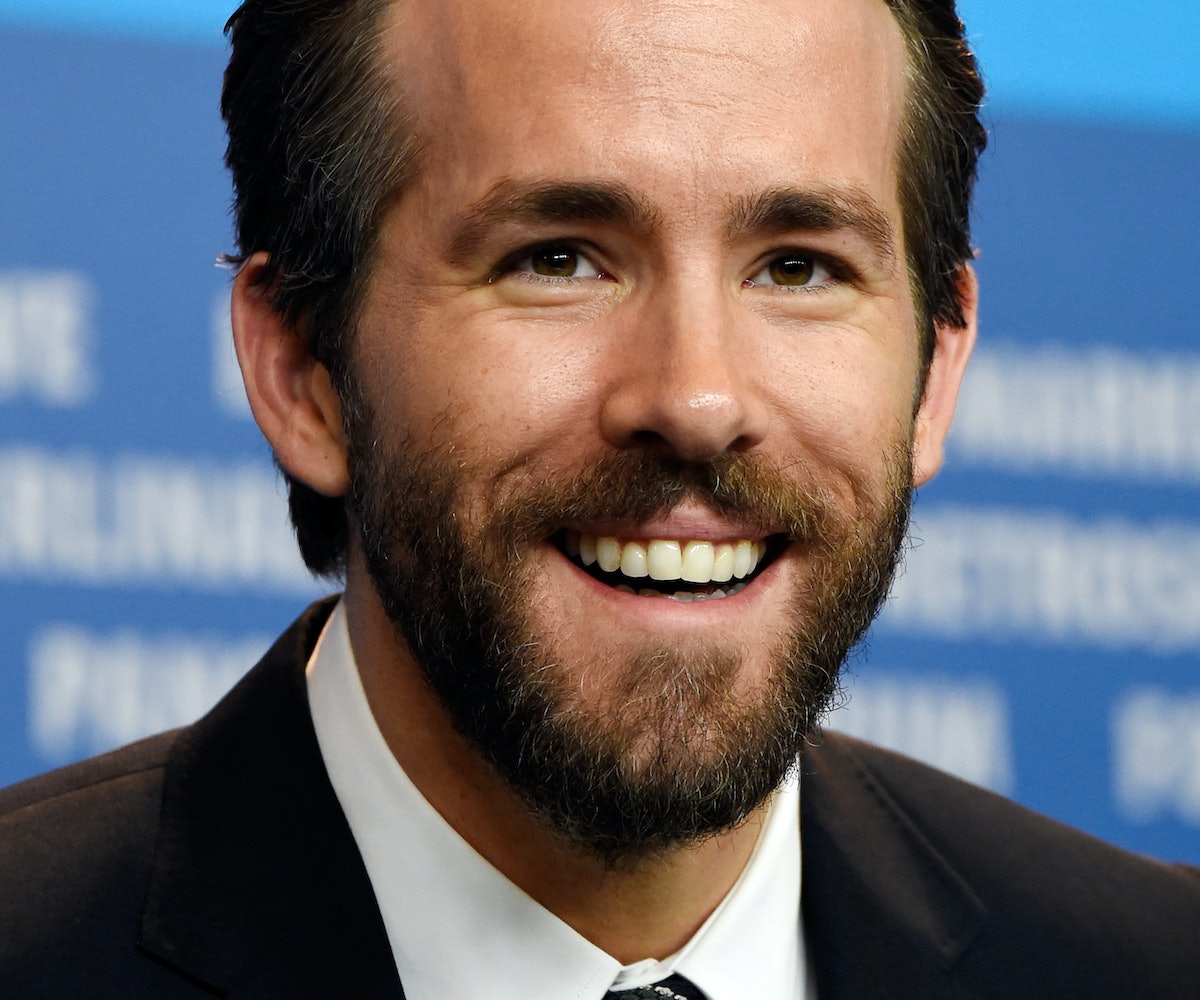 Actors have a long history of getting buff to play superheroes, with Tobey Maguire, Chris Pratt, and Chris Evans the best three examples of the complete body transformation that saving the world requires. So when Ryan Reynolds discovered that his long-buried Deadpool vehicle finally got the green light, did he run to the nearest Gold's gym and sign up for a two week trial? Nope. Because the thing is, Reynolds has always been completely jacked. After all this will be the actor's third time playing a comic book hero (he played Deadpool in X-Men Origins: Wolverine, and the other, well, let's not speak of that movie ever again.) And to prove that he's still got that crime fighting body, Reynolds tweeted a photo taken after a gym session (upkeep!), alongside a future super hero who gave the actor a run for his money. Check it out below.