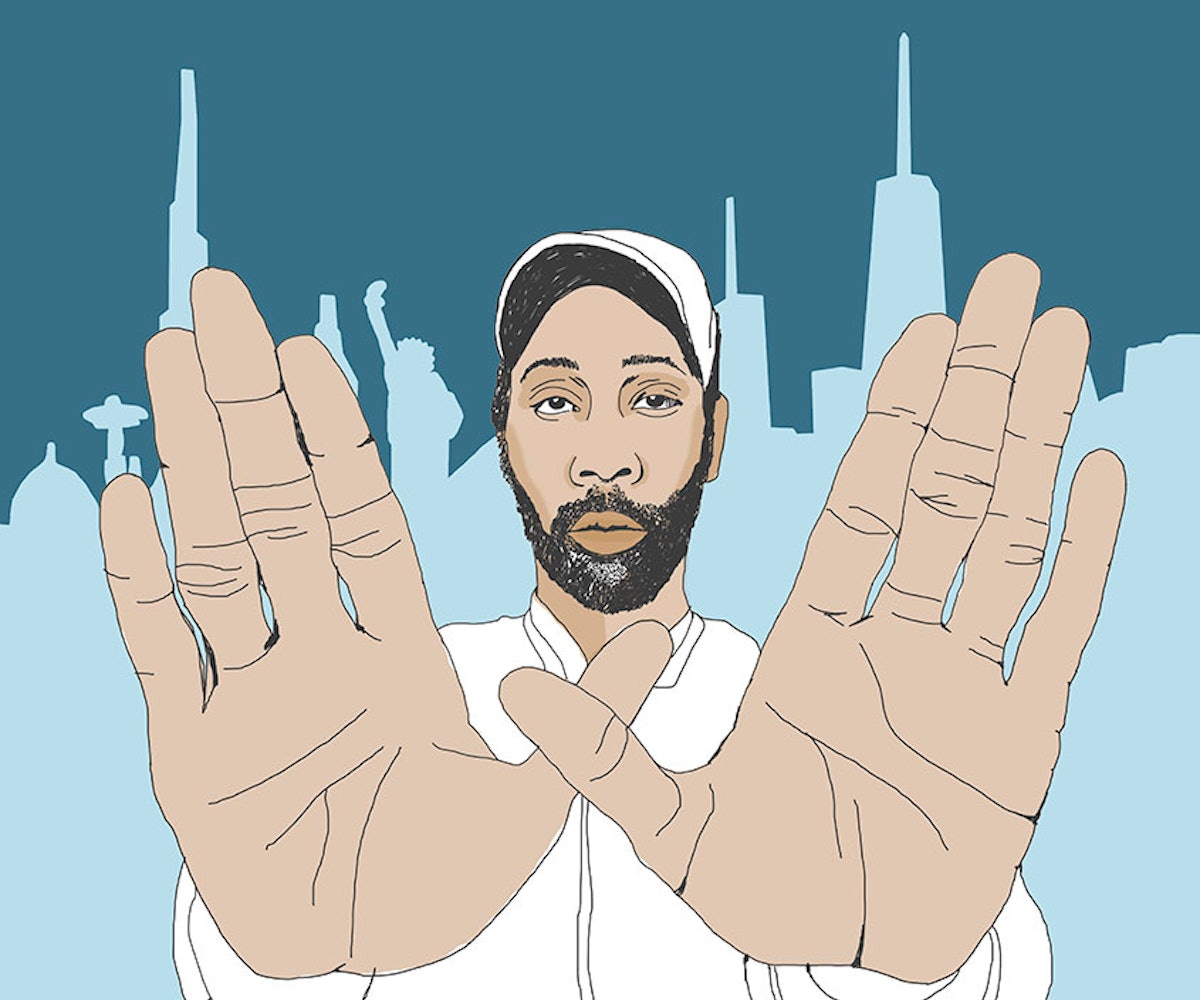 Out here on the East Coast (or anywhere in the U.S., for that matter) hip-hop heads respect the Wu, and you should, too: Over the last 20 years, what started out as a group of outrageously talented men watching kung fu movies together in the Staten Island projects became a game-changing superpower collective, and remained so even after their unofficial disbandment in 1997. After years of successful solo albums, today’s A Better Tomorrow brings the whole clan (minus Ol’ Dirty Bastard) back together for the first time in almost a decade. The much-awaited album is packed with new Wu anthems that have a soul style, and lyrics with a present-day twist. At the dawn of the release of A Better Tomorrow, we caught up with the self-described “abbot” of the clan, RZA.

What was the biggest inspiration for you while working on A Better Tomorrow?

For me, the biggest inspiration is within the title itself, the idea that through our music, Wu-Tang could inspire a better tomorrow for the world, at least to our fans. This is more like a campaign than just a record.

The cover looks like an international metropolis made up of a number of cities from the East and the West.

I chose many great monuments of the world and put all of that into one great city to represent the idea that if we all respect each other’s way of life and try to find the humanity that we have in common, then that makes for a better world—a better city. And there’s a way it could happen because we are all on this planet, anyway.

How do you think making music is different now, compared to what it was 20 years ago?

We actually got a documentary we shot during the course of the record, which shows the history of recorded music from the hip-hop perspective. It goes all the way from the basic drum and snare to Memphis studios with ancient material from the ’50s, where a lot of Wu-Tang samples were sampled from. Coming all the way up until 2014, you see all these great programs like ProTools and Ableton 9, that help you create music more easy. The journey that I’ve traveled as a musician within all that inspired me for the album as well. It all started with the kid who would scratch a certain part of the record and try to make a tape.

Since your last album release (2007’s 8 Diagrams) America has seen a lot of police violence. Are there any lyrics that speak to the shooting of Michael Brown or Trayvon Martin?

The title track, 'A Better Tomorrow’ touches upon it. Raekwon, who’s known mostly for a lot of tough stories in the streets and hardcore hiphop, has a very strong lyric. I think it’s gonna resonate.

Over the years, what has become your favorite thing about the Wu-Tang brand?

My favorite thing is what it resonates in those who acquire—what it inspires in them. I’ll walk around different places and see a doctor, a police officer, or just a kid in the hood with dreads, and they all get something out of it. In the beginning, Wu-Tang said that the “W” stood for “wisdom.” I think the spirit of Wu-Tang existed, and we helped bring it to light in the modern world. And it will live on.