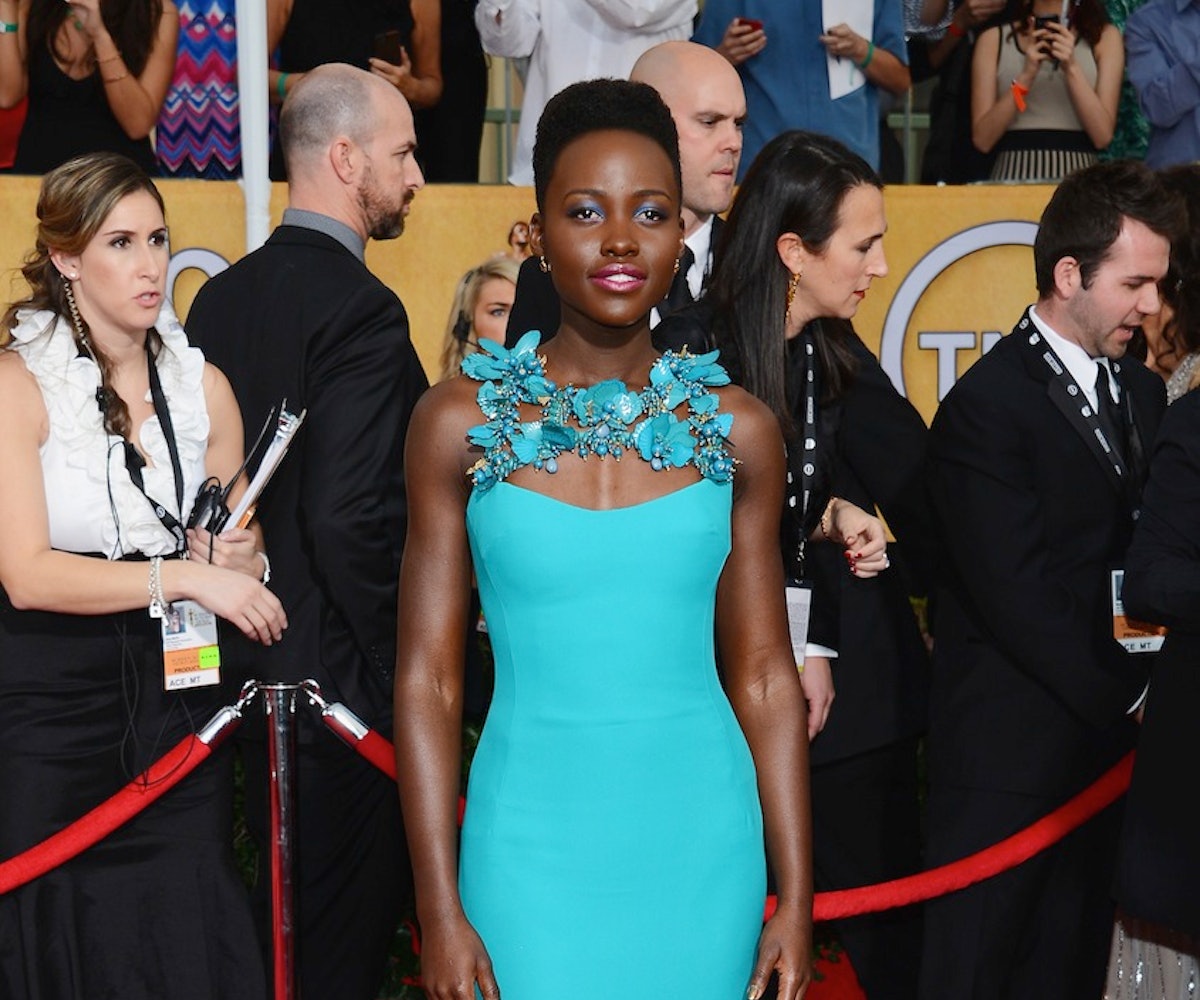 You may have thought that the SAG Awards would be just a repeat of last week's Golden Globes. And you'd be totally wrong.

Well, OK, it might have included a lot of the same winners--think American Hustle, Cate Blanchett, Jared Leto, and Breaking Bad--but the outfits were very different. There was Jennifer Lawrence taking a break from her usual strapless-princess-gown thing (although, yes, this body-hugging gown was Dior, as per usual). There was Michelle Dockery in just about the closest thing you can get to sexy if you're currently in Downton Abbey. And there was Mindy Kaling, looking like a total babe after being noticeably absent from the Globes.

See all of our favorites in the gallery, and then let us know whose look you loved on Twitter and Facebook!