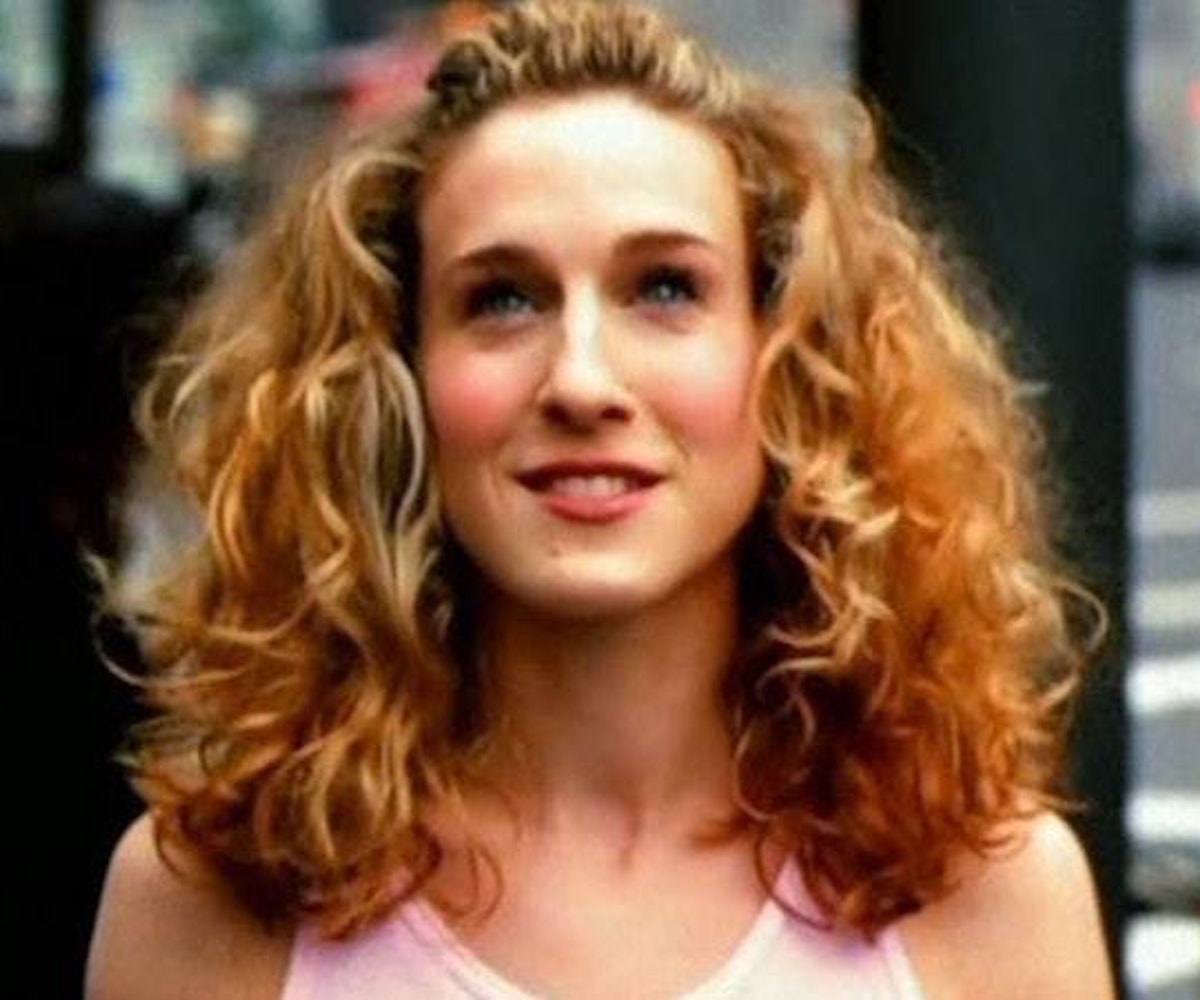 According to Page Six, Parker told lawyer Tina Tchen at The Wall Street Journal's Future of Everything Festival that she wasn't sure where Carrie would fit into New York today, seeing as how the cultural conversation has shifted so dramatically. That's right, even SJP believes that her iconic Sex and the City character was pretty dated in the context of today's socio-political climate.

After all, as Parker noted, NYC has undergone a huge political, economic, and social transformation since the show's debut 20 years ago. Meaning, a show about an Upper East Side fashionista who was somehow able to afford a closet of designer clothes and a large Manhattan apartment (on a freelancer's salary!) didn't age terribly well.

"I think Carrie is very much a product of her generation," Parker said. "Her conversations about sex, politics and intimacy spoke to the years she spent... prior to being a young adult.”

“There were no women of color," Parker added. "And there was no substantial conversation about the LGBTQ community." Which is, unfortunately, true. But maybe we can use this as an opportunity to do a proper reboot? HBO, we're looking at you.