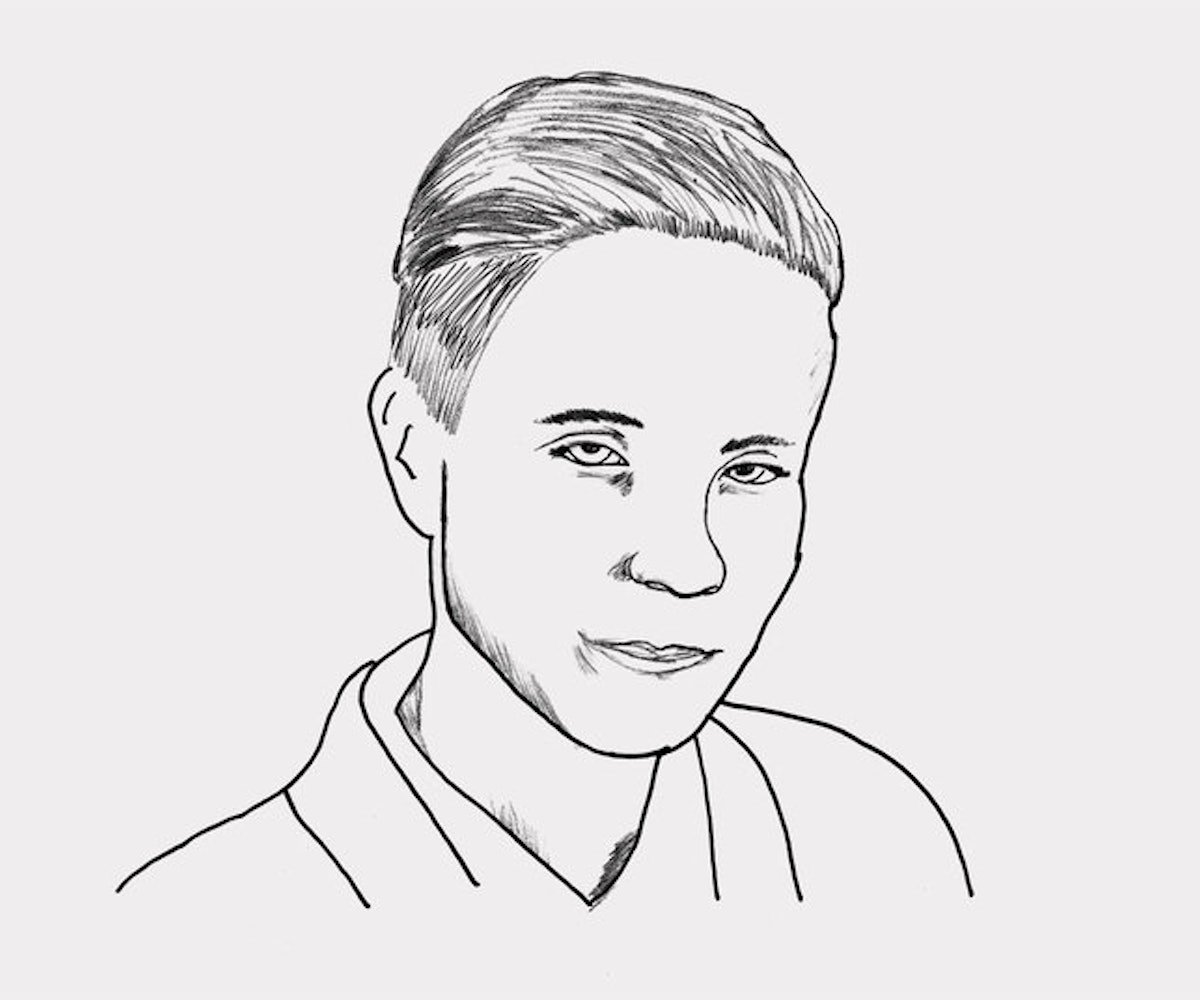 The following feature appears in the September 2017 issue of NYLON and has been updated since original publication.

“I always try to say the book is about my mother who was murdered, not about the murder of my mother,” Sarah Perry explains of After the Eclipse, her profoundly moving memoir which explores the systemic misogyny and classism in small-town America, and revolves around the life of Perry’s mother, Crystal, who shines from the borders of this often unbearably dark story as bright as the sun on a summer day.

In 1994, 30-year-old Crystal Perry was assaulted and murdered in the rural Maine home she shared with her then-12-year-old daughter, Sarah; it would be another 12 years before Crystal’s murderer was arrested. After the Eclipse is a powerful account of those years, a time in which Sarah was shuffled from house to house, never exactly finding a home; was, unbeknownst to her, considered a possible suspect in her mother’s death; and worked to rebuild her own life, following its utter devastation. The latter might seem an impossible task considering what Sarah experienced, but what becomes clear while reading is that the foundation that Crystal built for her daughter was one of inestimable strength, and would stand Sarah in good stead.

Here, we speak with Perry about putting this experience into words, and why we need to stop blaming women for the crimes committed against them.

Was there any specific moment when you realized that you needed to tell this story?

As a kid, I always wanted to be a writer, but I definitely consider this book the book I needed to write before I could do anything else. So once it started, it had that feeling of real urgency or necessity. [It was when] the lead investigator told me that there had been a DNA match that was a turning point, because it brought it all back into the present, and it became more necessary to really look at a lot of these things that had happened in the past and really examine my feelings about it and what it all had meant.

Do you think that you would have still been able to write the book if the murderer had never been caught?

The book balances stories from your life, both before and after your mother's death, and that of her own, from the time before you were born. How did you decide to use this structure?

I wanted to try to give my life and my mom’s life equal weight, if I could, and to make her life as compelling, if not more compelling, than the story of her death. I always try to say the book is about my mother who was murdered, not about the murder of my mother, but then you face the challenge of how to make what is otherwise, arguably, an ordinary life compelling for readers. So then I thought about what specific challenges I had in life, and what things she went through that would make the story something more than just a sad story of a great mom who died. I think that compelled me to highlight the class issues and the challenges of her growing up in a town where there were really pretty specific expectations for women—how women should behave and what women could do and couldn’t do. So I wanted to get inside her experience and think about things other than this huge event that ended her life, think about what other stories were there within her life. I guess that’s what led to doing a totally different timeline for that. But then, of course, I realized eventually that it couldn’t be braided the whole time. At some point, she’s not there anymore because her life isn’t there to hold the other threads, so it has to come together and just be me.

Many women who are victims of violent crimes are blamed for their victimhood, and held responsible in some way for what has been done to them. This is something that happened to your mother, and you grapple with this issue in the book. How did you balance your personal feelings with addressing these larger, society-wide issues?

Violence and misogyny in America today are, for lack of a better phrase, really scary. I think people are motivated to get all the details of a story like this so that they can check off all the ways that that women’s life doesn’t resemble their own; the deep motivation for that is to believe that it’s not going to happen to you. It was really important to me to make a connection between everyday misogynistic comments and sexist expectations and violent crimes like this, because it’s all of a piece. Are we going to respect women’s autonomy and personal decision-making and understand that everyone is living by their own values and no one deserves to be punished for any of that, or are we not?

Because I think a person [like her mother's murderer] doesn’t come from nowhere. Why did he think that he had the right to come in and demand sex and then take it and then kill a person? What about his upbringing—which was not that unique—led him to believe that he could do that? I don’t think people do more than they think they’re allowed to do.

That's definitely the cultural conversation that needs to be happening, in which we question why men feel entitled to do the things they do to women. It's really dismaying to think about because it's such a huge task, and it extends beyond just how men treat women, and into the way white people treat people of color, and really how all oppressors treat their victims. It can feel really overwhelming.

It does get to feeling that way, especially under the current president. That someone can get elected after the pussy grabbing debacle, that was just the most exhausting moment of 2016, I thought. That story came out and so many people, bless their hearts, were like, “Oh, he’ll never get elected now.” And I was like, “Sure, we’ll see.” Living in my super liberal Brooklyn bubble, but coming from somewhere much more rural, I feel like a lot of people got very comfortable and really thought that Trump wouldn’t win, and it was like, “Who’s gonna vote for this person?" And I was like, “I know people who are gonna vote for this guy.”

After the Eclipse is out from Houghton Mifflin Harcourt on September 26.