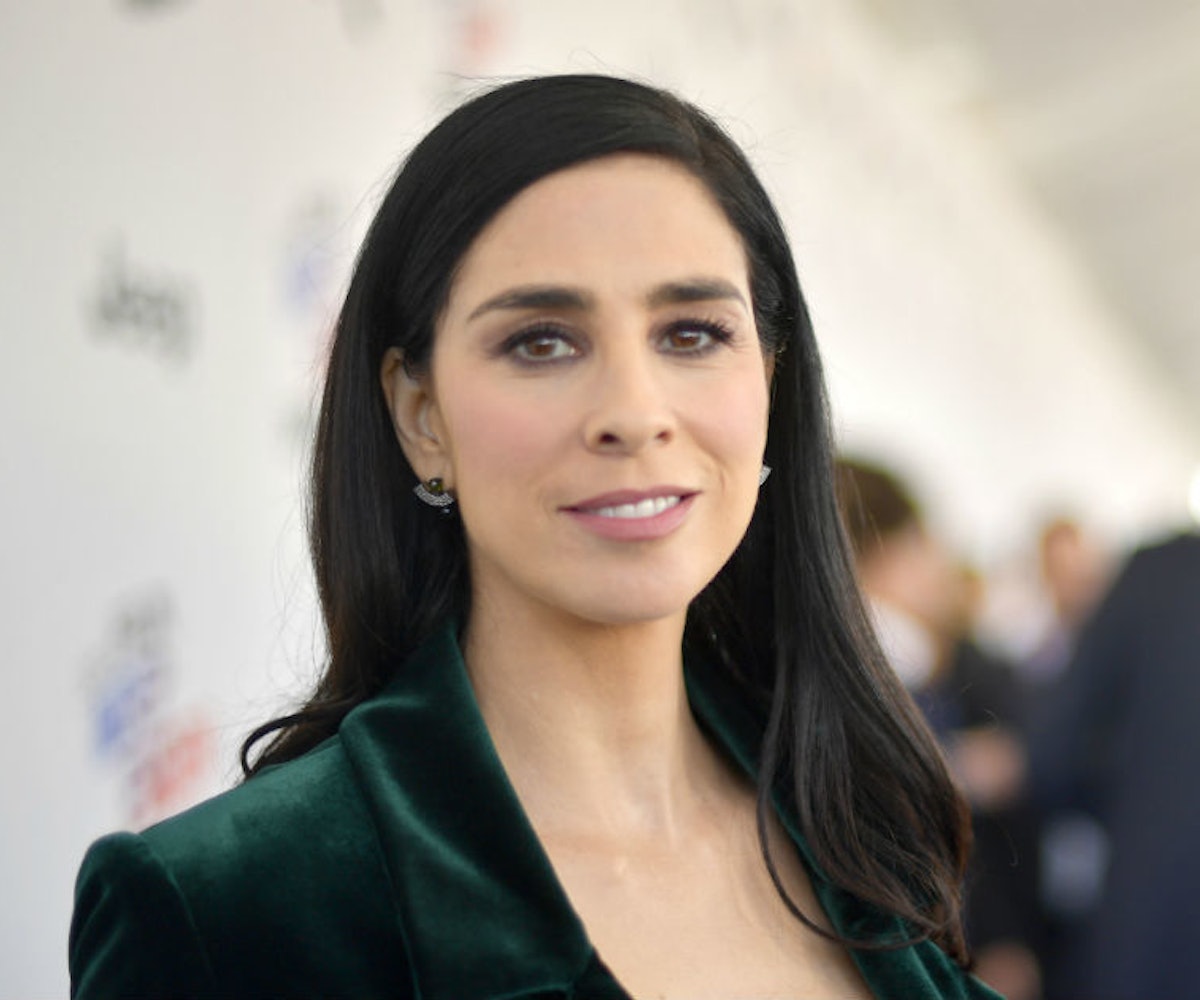 Sarah Silverman says that she was one of the women who Louis C.K. masturbated in front of, but that he did it with her consent.

“I’ve known Louis forever, I’m not making excuses for him, so please don’t take this that way. We are peers. We are equals,” Silverman prefaced on an episode of Howard Stern’s SiriusXM radio show. “When we were kids, and he asked if he could masturbate in front of me, sometimes I’d go, ‘Fuck yeah, I want to see that!’” She notes that it’s not comparable to what he did with other women who have come forward. “He could offer me nothing,” she says. “We were only just friends. Sometimes, yeah, I wanted to see it, it was amazing. Sometimes I would say, ‘Fucking no, gross,’ and we got pizza.”

Silverman says that this happened when both were starting out and that she thinks C.K. didn’t understand the position he was putting younger comics in as he became more successful. “Once he became powerful, even within just his [comedy] community, he felt like he was the same person, but the dynamic was different and it was not okay,” Silverman said.

In sharing her experiences, both with C.K. and her former boss, Silverman is making clear the ways in which both consent and existing power dynamics are key aspects of positive sexual encounters. Unfortunately, consent is still a concept many people don't understand, which is why candid conversations, like this one between Silverman and Stern, about it are essential right now.

NEXT UP
Fashion
Apple Martin Is A Chanel Girl Now
Fashion
The Wildest Front-Row Looks From Couture Week In Paris
Beauty
King Princess and Quinn Wilson Star In Ralph Lauren’s Valentine’s Day Campaign
Culture
Who Won At The 2023 Grammys
Style + Culture, delivered straight to your inbox.