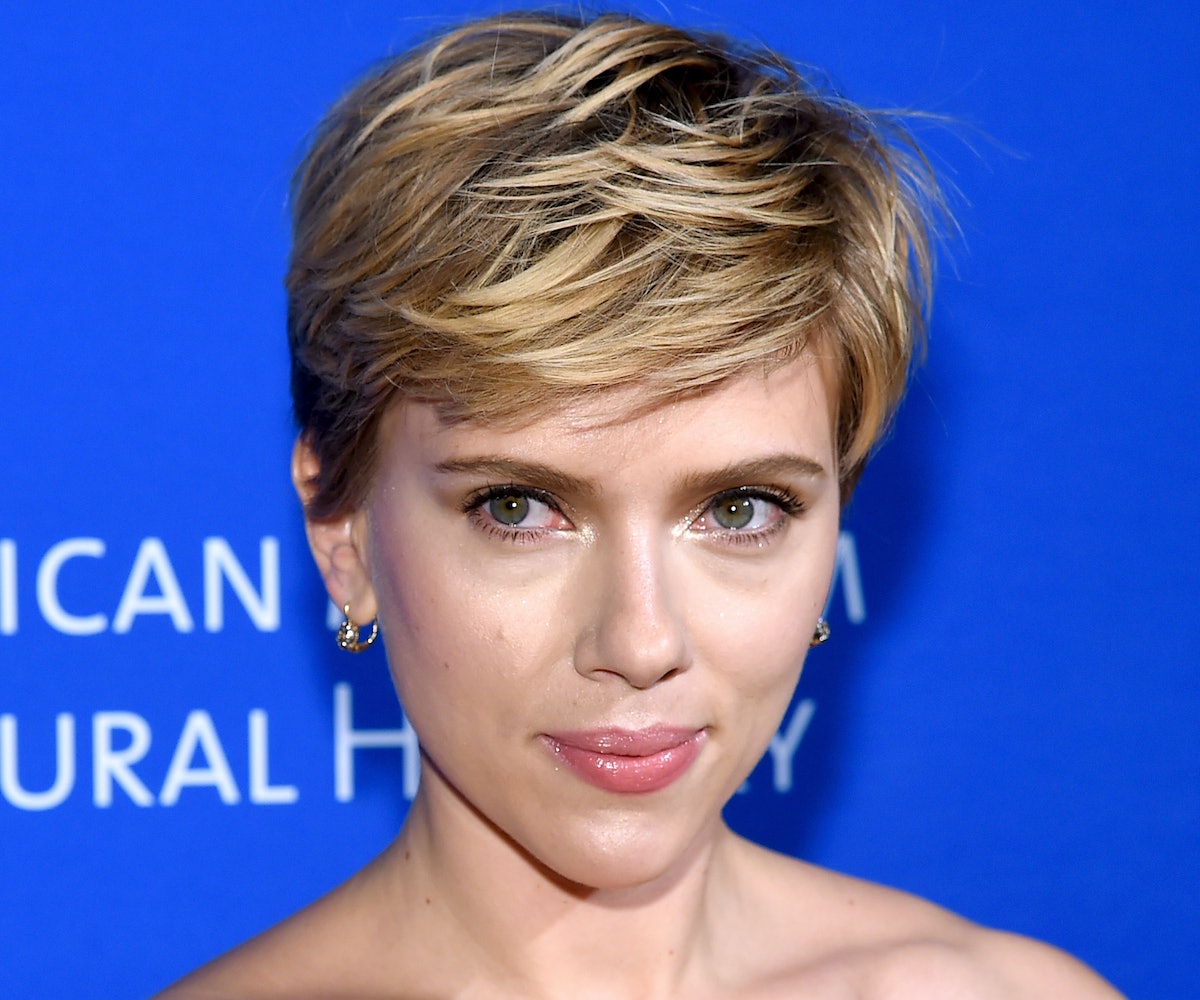 Following last year's Ghost in the Shell debacle, Scarlett Johansson and Rupert Sanders are coming under fire again. But this time, it's for their forthcoming film, Rub & Tug.

According to The Hollywood Reporter, Johansson is set to star in the Sanders-directed drama based on the real story of Dante "Tex" Gill, the notorious owner of a string of illicit "massage parlors," which served as prostitution fronts in 1970s Pittsburgh. Gill, who famously feuded with the mob and served seven years for tax evasion, definitely has a story worth telling. However, as noted by ScreenCrush, the real Gill lived as a transmasculine person—so casting Johansson as the lead is pretty problematic.

It's difficult to ascertain the gender identity of historical figures, however Gill's obituary in the Pittsburgh Post-Gazette is quite telling. Writing that they preferred "to be known as a man," asked to be referred to as "Mr. Gill," and may "have undergone the initial stages of a sex change," it seems pretty clear that Gill actively did not identify as a woman. So to have Johansson take on this role as a cisgender woman is, obviously, rubbing many the wrong way.

On top of blatant trans-erasure, the way Rub & Tug is currently being presented currently is also quite damaging. Just look at the descriptions currently floating around, such as Variety's write-up which posits Gill was a "woman... flourishing in the male-dominated business of massage parlors and prostitution." By continuing to insinuate that Gill was "posing" as a man to further their career, the media is perpetuating the harmful idea that transpeople are "pretending"—and that's not okay.

Neither Johansson or Sanders has commented on the backlash thus far.