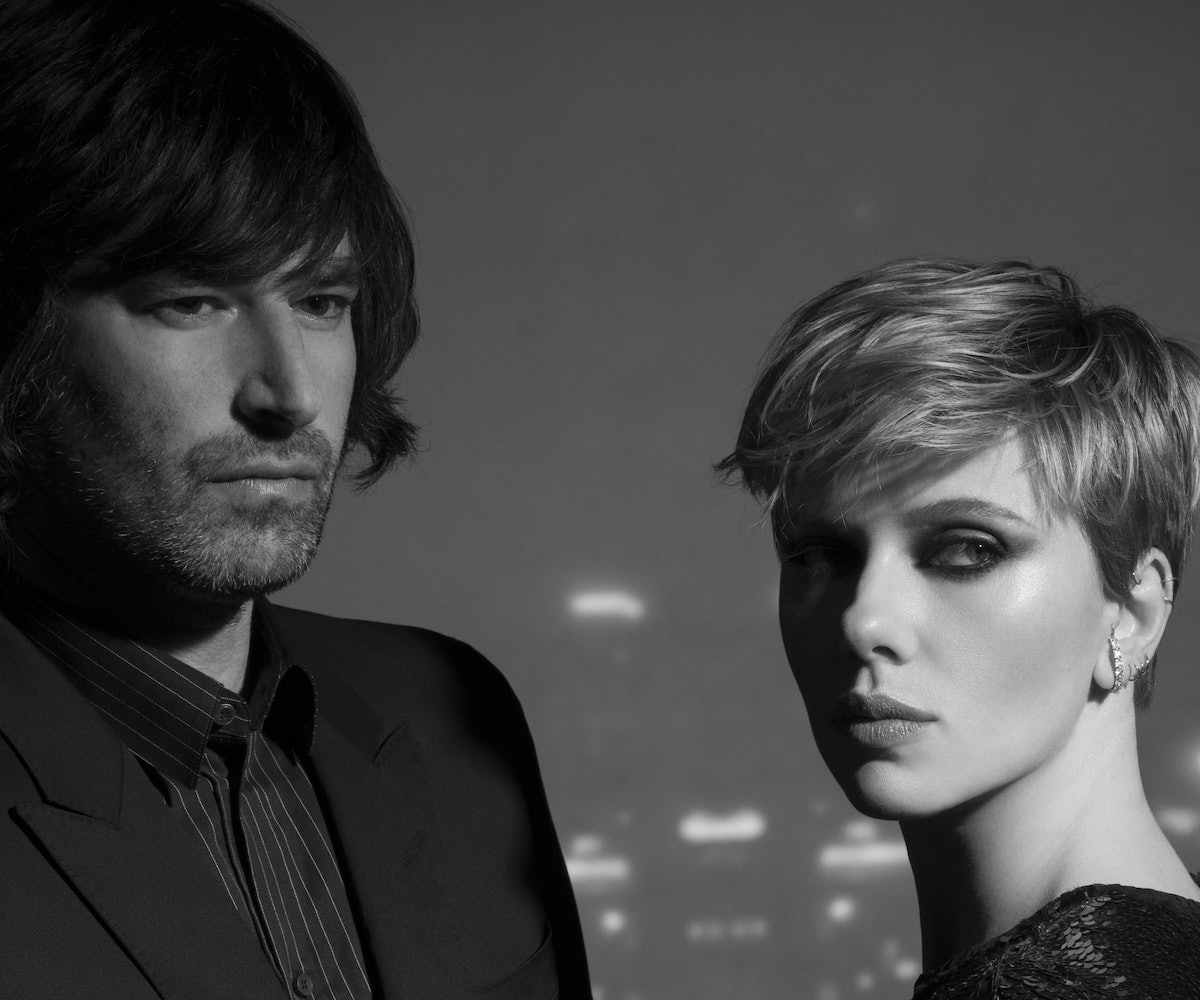 Nine years after joining forces to create their debut duet album Break Up, Scarlett Johansson and Pete Yorn are coming together once again. The duo has announced a new EP titled Apart, out June 1 via Capitol.

Though Johansson and Yorn haven't collaborated for some time, the actress hasn't been totally out of the music scene: In 2015, she formed a supergroup of sorts called The Singles, which also included Este Haim. And her work in music dates back even further than her album with Yorn; in 2008, Johansson she released a full album of Tom Waits covers titled Anywhere I Lay My Head.

To celebrate the news of their new album, Johansson and Yorn released its first single, "Bad Dreams." Though the title alludes to nightmares, the single is instead three minutes of pure pop bliss.

“Pessimistic as it seems/ sleep will never come that easy/ we will always have bad dreams,” sing Johansson and Yorn over pulsing drums and a steady tambourine beat.  Through the lyrics, Johansson and Yorn ponder things like getting older, falling out of love, and the inevitable, but still shitty, likelihood of losing your car keys.