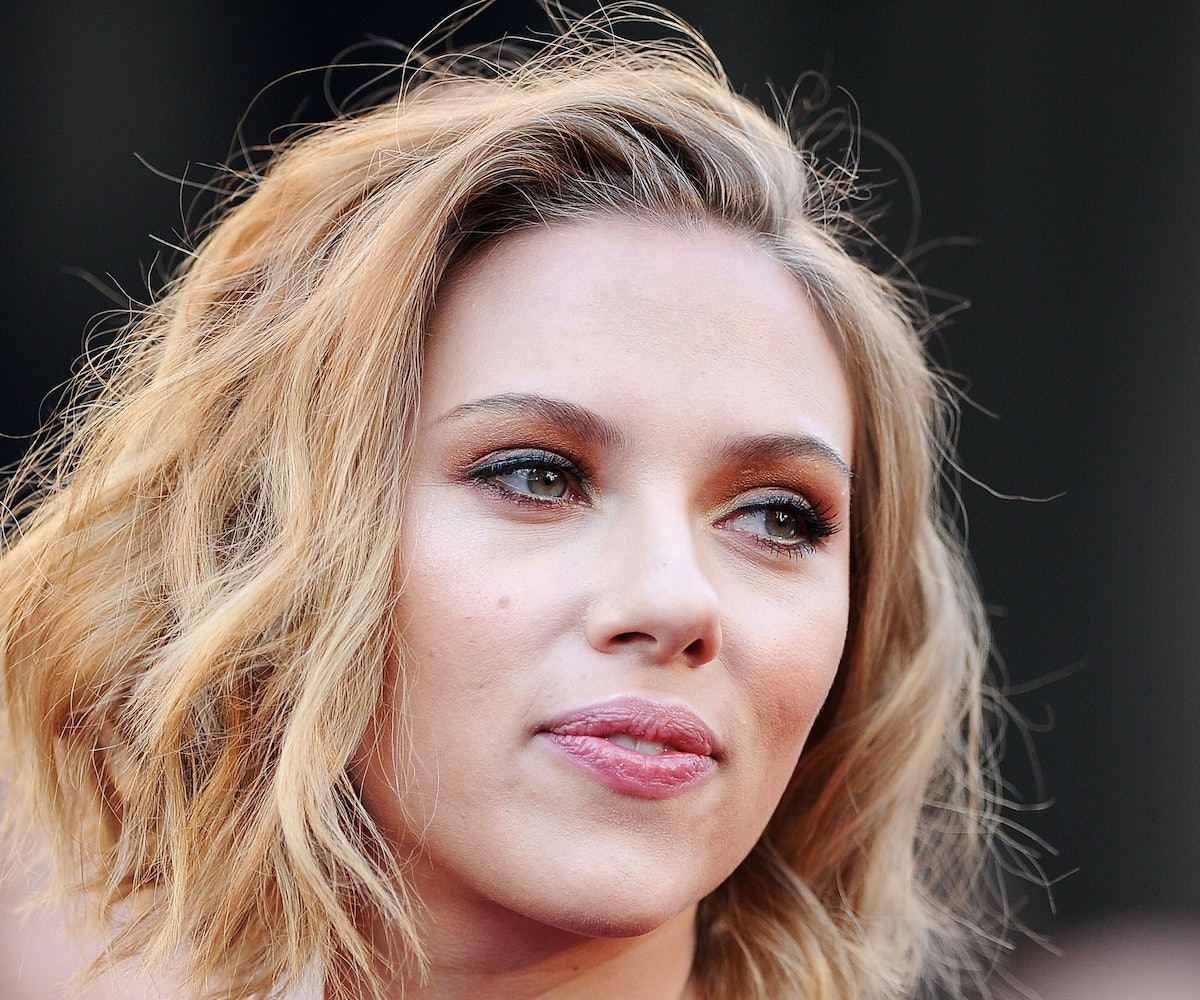 Scarlett Johansson is speaking out against the claim that she once "auditioned" to date Tom Cruise.

Yesterday, former Scientologist Brendan Tighe told NBC's Megyn Kelly that Johansson was one of the women who tried out to date Cruise following his 2001 split from Nicole Kidman. Tighe, who was reportedly a member of Cruise's security unit within the church, said that a report on the alleged auditions was accidentally sent to his printer. He told Kelly that Johansson was the one he could remember because he recognized her name.

However, Johansson denied the claim in a statement to The Hollywood Reporter earlier today. “The very idea of any person auditioning to be in a relationship is so demeaning," Johansson said. "I refuse for anyone to spread the idea that I lack the integrity to choose my own relationships. Only a man aka Brendan Tighe would come up with a crazy story like that."