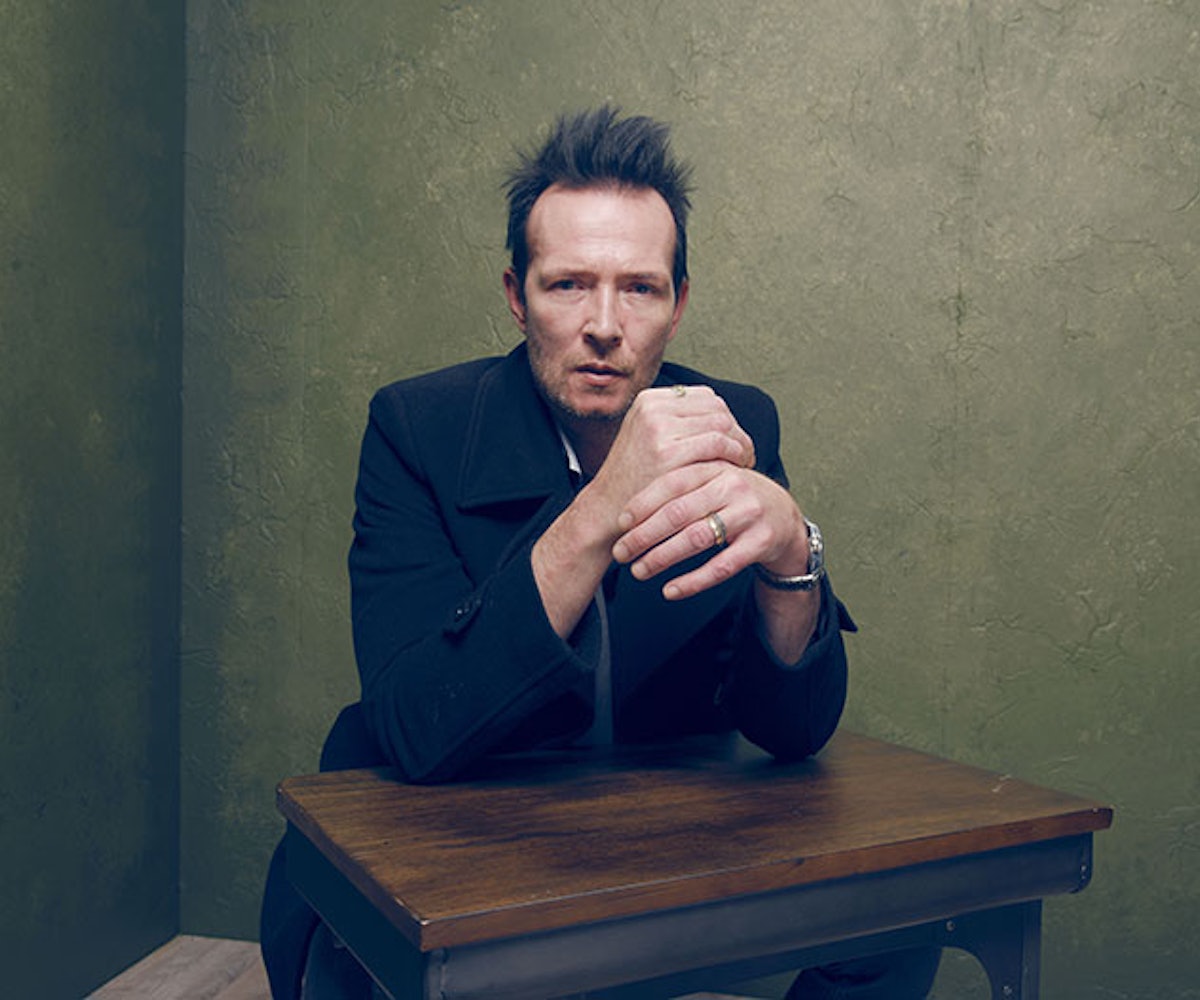 I was 14 years old when I collected my allowance money and walked roughly a mile to the Record Exchange in Cleveland, Ohio, to buy the new Stone Temple Pilots (and my first-ever) CD, Purple. I remember being embarrassed and slightly thrown since the cover art had no mention of the album title—this was pre-smartphone, so there was no way to easily Google for visual guidance. Back then, you just risked looking like an uninformed poser by asking a sales clerk to find an album that was surely right in front of you. Regardless, I coughed up the nerve to do just that, collected my new music, and trekked home to play the album on my Discman. Listening to Purple was a private matter, and no parent or sibling was going to insert judgement on the album until I’d formed an opinion of my own.

Then, of course, there was Tiny Music, the album Scott Weiland deemed his proudest accomplishment. It left the grunge scene in the dust and with it brought a lighter rock vibe that seemed hopeful; instead of angsty, it was honest and grown up.

Each fan has a story of how the raspy, senstive voice of Weiland, STP’s lyricist, carried us through youth as a mainstream-yet-cool musical ally. Weiland got us.

And when news hit of Scott Weiland’s passing at age 48, I, along with so many other fans, froze. There’s a moment when things like this happen, and you hope maybe somebody got it wrong. Maybe he isn’t really gone. Maybe it’s an Internet hoax or a nightmare you’ll wake up from soon. But it is real. Scott, another profound musician, has left us.

Old footage and reflective quotes quickly clogged media feeds. Musicians and fans began tweeting their condolences. And the world began navigating through shock and grief together on social media, the only way we know how.

Let us start by saying thank you for sharing your life with us. Together we crafted a legacy of music that has given so many people happiness and great memories. The memories are many, and they run deep for us. We know amidst the good and the bad you struggled, time and time again. It’s what made you who you were. You were gifted beyond words, Scott. Part of that gift was part of your curse. With deep sorrow for you and your family, we are saddened to see you go. All of our love and respect.

We will miss you brother,

Billy Corgan, the lead singer of the Smashing Pumpkins, penned a post on the band's website in honor of Weiland. In it, he owns up to being tough on Weiland when Stone Temple Pilots initially hit the scene, and apologizes to the frontman who became his friend. Corgan wrote, "As any fan, I find myself reflecting on what I do have in my own treasure chest: In scarce moments where Scott and I spoke as contemporaries or competitors, and got to know each as people other past the footlights and shadows we were so busy casting to the world. It may seem trite in reflection, but I'd try to make him giggle when I saw that the manic whirl of the dumb parties we were at (in Hollywood, no less!) might be causing undue stress."

He continued, "It was, I'd guess you'd say, my way of apology for having been so critical of STP when they appeared on the scene like some crazy, man-fueled rocket. And not only was the knight up front freshly handsome to a fault, but he could sing too! As any supreme actor gives a real and different voice to each character played."

Corgan's words go on to compare Weiland’s talent to Bowie, and name him as one of the great voices of a generation alongside Kurt Cobain.

These are just two notes of many from Weiland’s industry peers, reflecting upon the loss of this man. What can explain this almost overwhelming response? He was, after all, fired from the very band that catapulted him to global fame. At times, he came across as entitled instead of grateful in interviews, and he openly succumbed to his substance addiction at the expense of others.

Could it be that instead of the false illusion of perfection, Weiland tapped into a new kind of realness? Human, flawed, but still striving for improvement regardless of roadblocks. Sure, STP replaced him with another frontman, but he went on to perform with Velvet Revolver. Sure, he had to leave that band to check himself into rehab, but isn't that just another sign of dedication toward personal betterment? Weiland fronted three successful bands in his lifetime. Drama, on some level, was sure to follow that kind of fame.

Rock legends like Jim Morrison, Kurt Cobain, and The Beatles have taught us that prolific talent does not equal human perfection. Nor should it. Music speaks to our vulnerabilities, pumps us up, holds our hand, and stands by us through loneliness, ecstasy, success, and failures. It's hard to believe we'd be able to relate this intensely to music from a performer so balanced they were forced to falsify passion.

While much of the world is left hypothesising what led to the singer’s death, the one thing that matters to his fans is his body of work and its incredible range. The honest communication of pain, hope, and love in Weiland’s music evolved and we get to keep it forever. You did it, man. Thank you. Rest in peace.