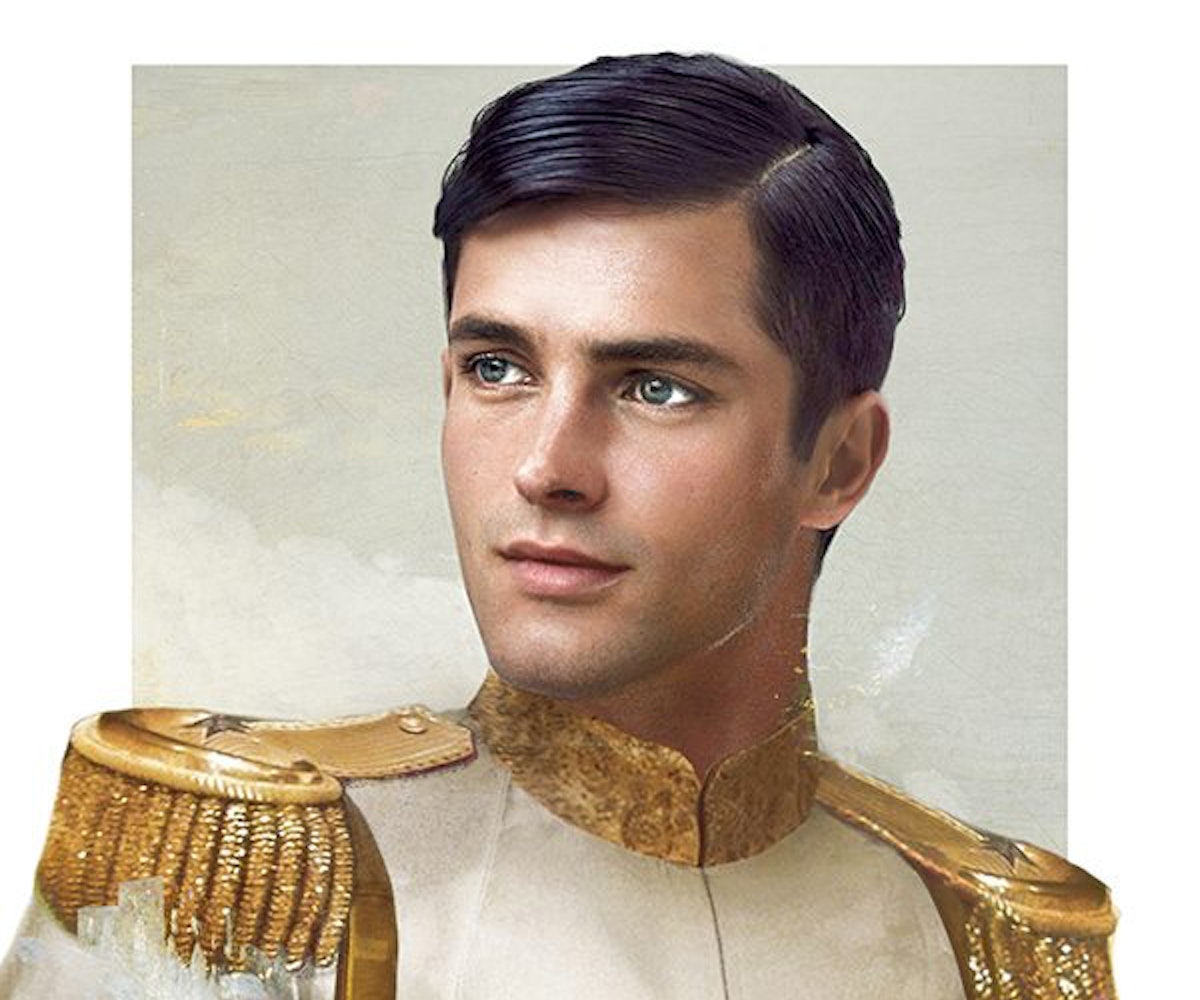 We're going to say there's an 88 percent chance that you had a crush on a Disney prince or princess at one point during your childhood (or, currently? No judgement). To that end, the super-dope artist that is Jirka Väätäinen decided he was curious about what Disney characters would look like IRL, and reimagined them for us through his awesome illustrations.

"Having grown up with a lot of these characters, the sense of nostalgia made it such a fascinating and fun personal project to explore and carry on with," Väätäinen told Cosmopolitan. To create the illustrations, he took inspo from real-life photos and used different elements of Photoshop and digital painting. And the result is freaking miraculous. Skills, man.

To be honest, these guys sort of look like they're from the next season of The Bachelorette, but you gotta love it. Head on over to Cosmo to see the rest.

Beauty and the Beast's Prince Adam