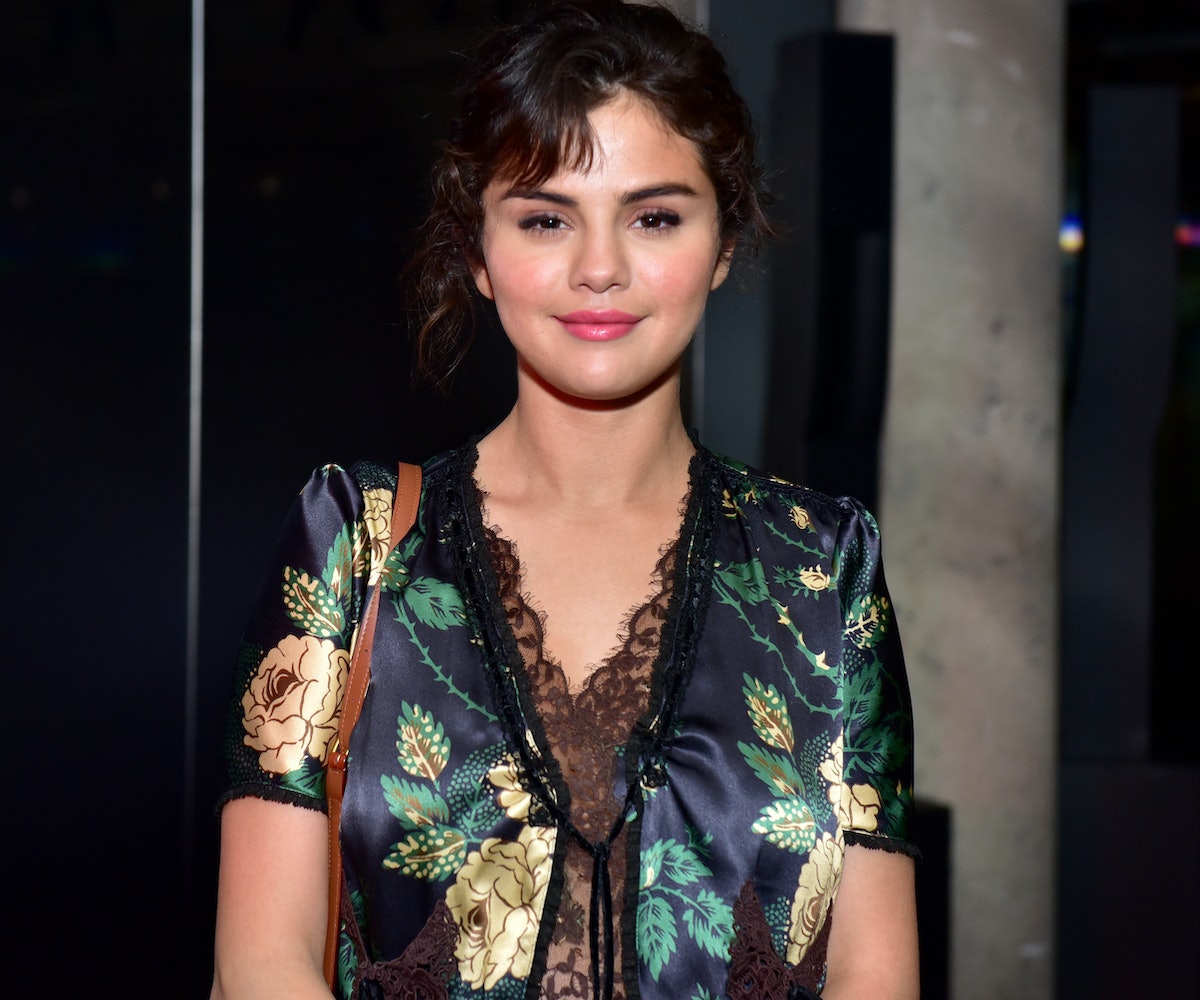 To announce her new Coach collection, Selena Gomez starred in a short film which shows her hard at work on her collaboration with the brand. The short film was shot at Coach’s New York City headquarters and put Gomez in the midst of a 9-to-5 workday, which is definitely a shift from her everyday life.

The film was directed by Bunny Kinney, and Coach tapped stylist Kate Young, hairstylist Marissa Marino, and makeup artist Hung Vanngo to get Gomez into character.

Maybe not the best coworker, Gomez is seen reading an email asking her to please stop eating other people’s food. But hey, she’s dedicated—when everyone else leaves for the day, she stays late to keep on working. And when her coworkers are away, the headquarters turns into her runway—Gomez takes advantage of the empty after-hours office to strut around in pieces from her new collection, play with fabric, and let loose.

“I had so much fun working on the film,” said Gomez in a press release for the film. “And I’m thrilled to share the collection, which speaks to everything I love about Coach and also so perfectly represents who I am.”

The Coach x Selena Gomez collection is available in stores and online starting today. Watch the short film for the campaign, below.