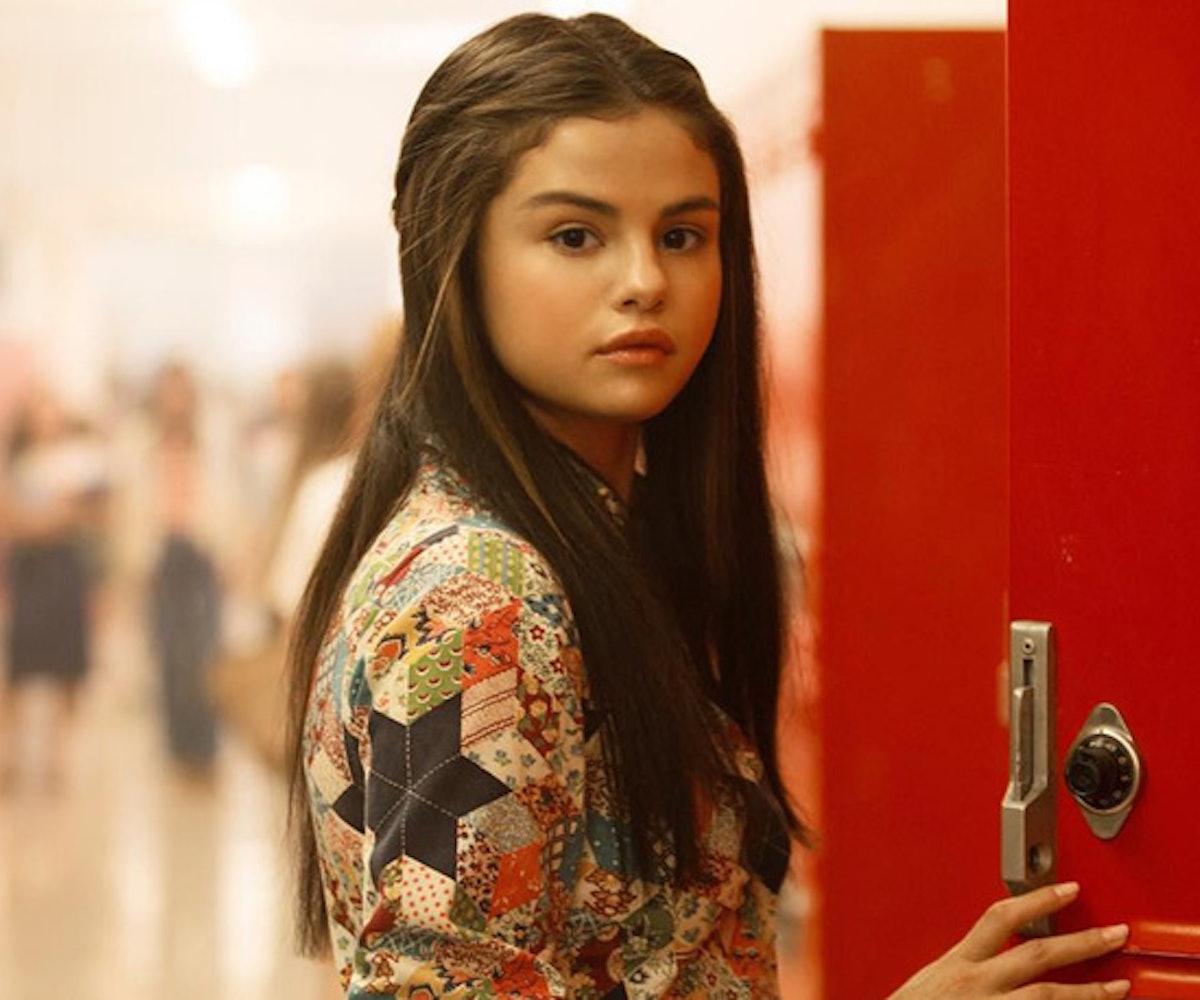 This isn't the first time the singer has tried her hand at acting. Gomez made her big screen debut in Harmony Korine's cult movie Spring Breakers. She also starred in The Fundamentals of Caring and James Franco's In Dubious Battle.

She'll be in good company with this A-list cast. Fanning most recently appeared in Sofia Coppola's The Beguiled, and will appear next year in the post-apocalyptic drama I Think We're Alone Now. Chalamet has been getting Oscar buzz for his performance in Call Me by Your Name, which premiered at Sundance this year. He'll also appear in Greta Gerwig's directorial debut Lady Bird.

While we don't know anything about the plot for the new Allen film, we can assume it involves a lot of unattractive neuroses and probably a relationship between an unsavory man and a young woman.