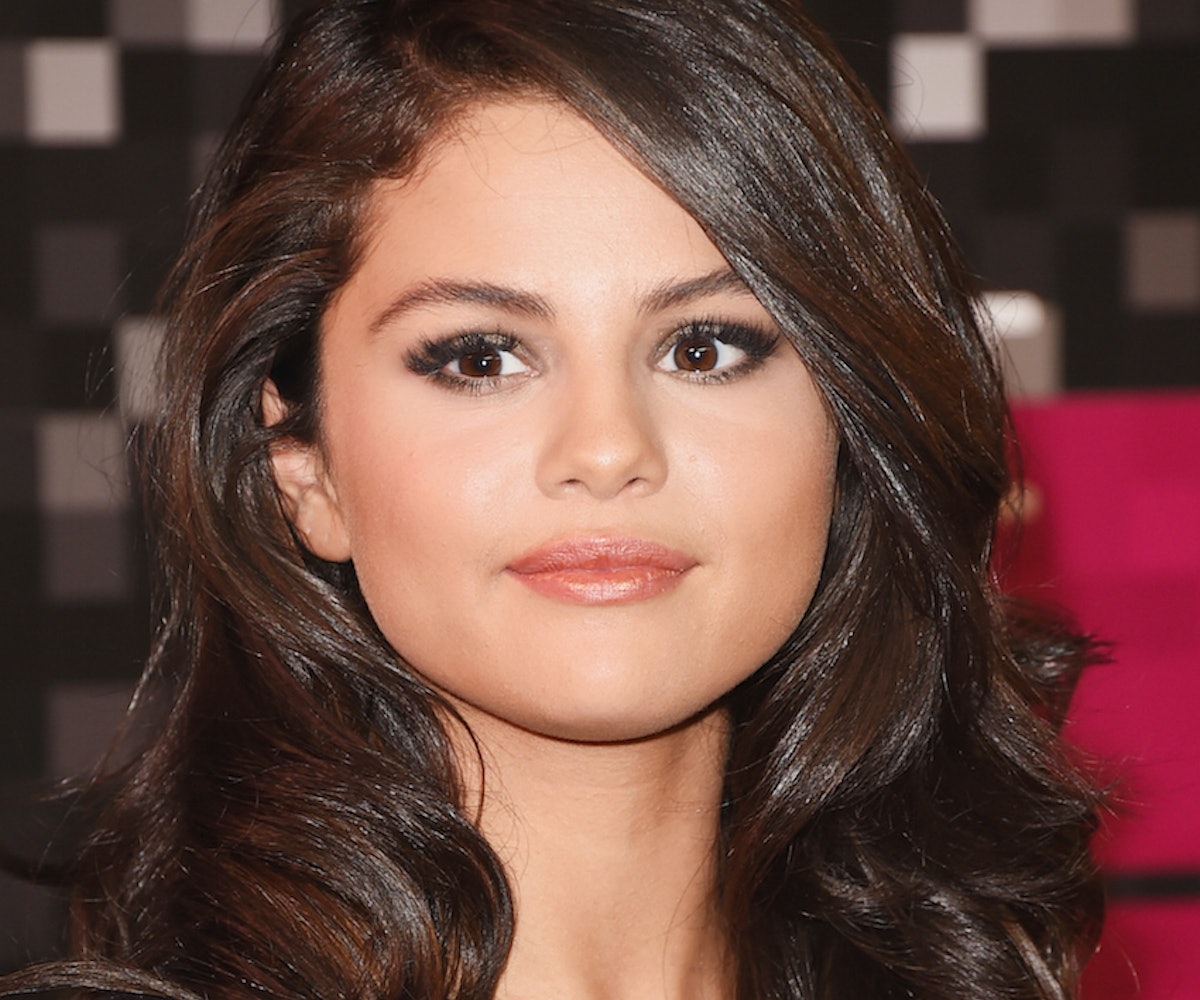 When Selena Gomez first told us to "come and get it, if we're ready (na na na na)," we knew she was no longer the young Disney Channel star we once knew. And with the release of her latest single, "Good For You," she's pretty much driven that point home.

Gomez is now older, more mature, and purity ring-less, and she's got a new album to show it. She dropped the sultry cover of her upcoming album, Revival, in a series of pictures on Instagram. The

the anticipatory words "This is my..." and a following image

, posed to strategically cover the more NSFW parts. The black and white image is simple, striking, and very stripped-down (pun intended). After making such a statement with this cover, we expect that the album, which drops October 9, will only continue to surprise the public.