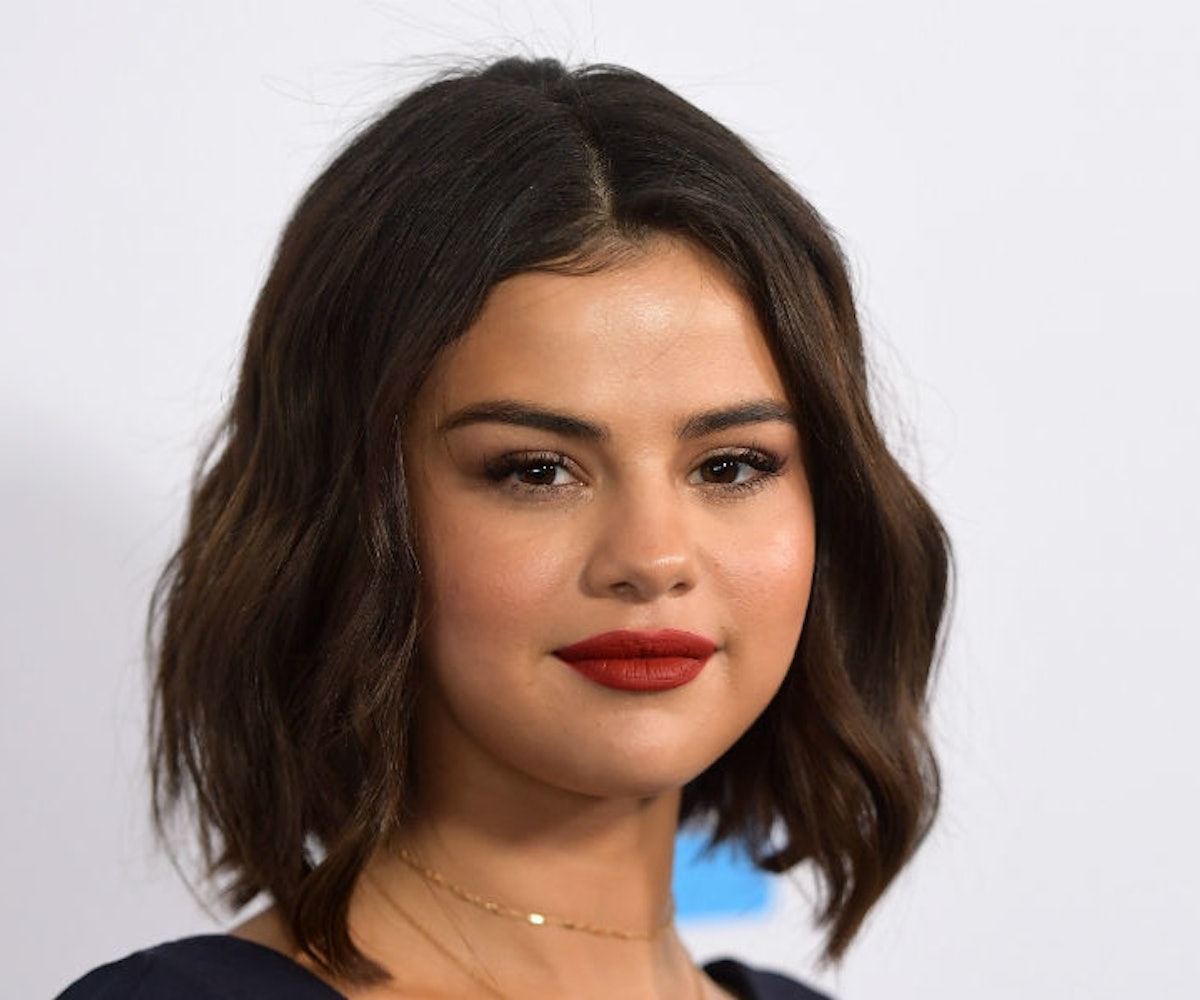 Despite being the most followed person on Instagram, Selena Gomez has revealed in a recent interview with Elle that she’s been actively avoiding the internet.

“I haven’t been on the internet in months. I don’t have my password for Instagram,” she says. She still updates her account from her friend’s phone though, as the publication clarifies. “I have no apps on my phone, no photo editing apps. I have Peak, a brain game.”

Gomez goes on to explain that she’s choosing to separate herself from the World Wide Web because none of it feels "real" to her. “I know my voice is very prominent, but I’m not careless with it. I’m selective,” she explains. “As far as my personal life, someone sees me having a glass of wine? I could give two shits. I’m not trying to hide. That’s my life. I’m living it the way I want to live it. But it’s about making a conscious effort—if I can have a moment to be with my friends, I’ll take that time. So I don’t have any of it. I had to make that decision.”

And it seems to be a wise one. The star is currently volunteering at A21, a nonprofit working to fight human trafficking, and focusing on her new album, which she’s putting the finishing touches on. Earlier in the story, Gomez talks about everything in her life being majorly downsized, in a good way. She states: “I’m going back to simplicity. That’s always who I’ve been. It’s not me saying, ‘I feel the best I’ve ever felt,’ it’s me saying, ‘I’m exactly where I am. And I’m so happy I’m in this place.’”