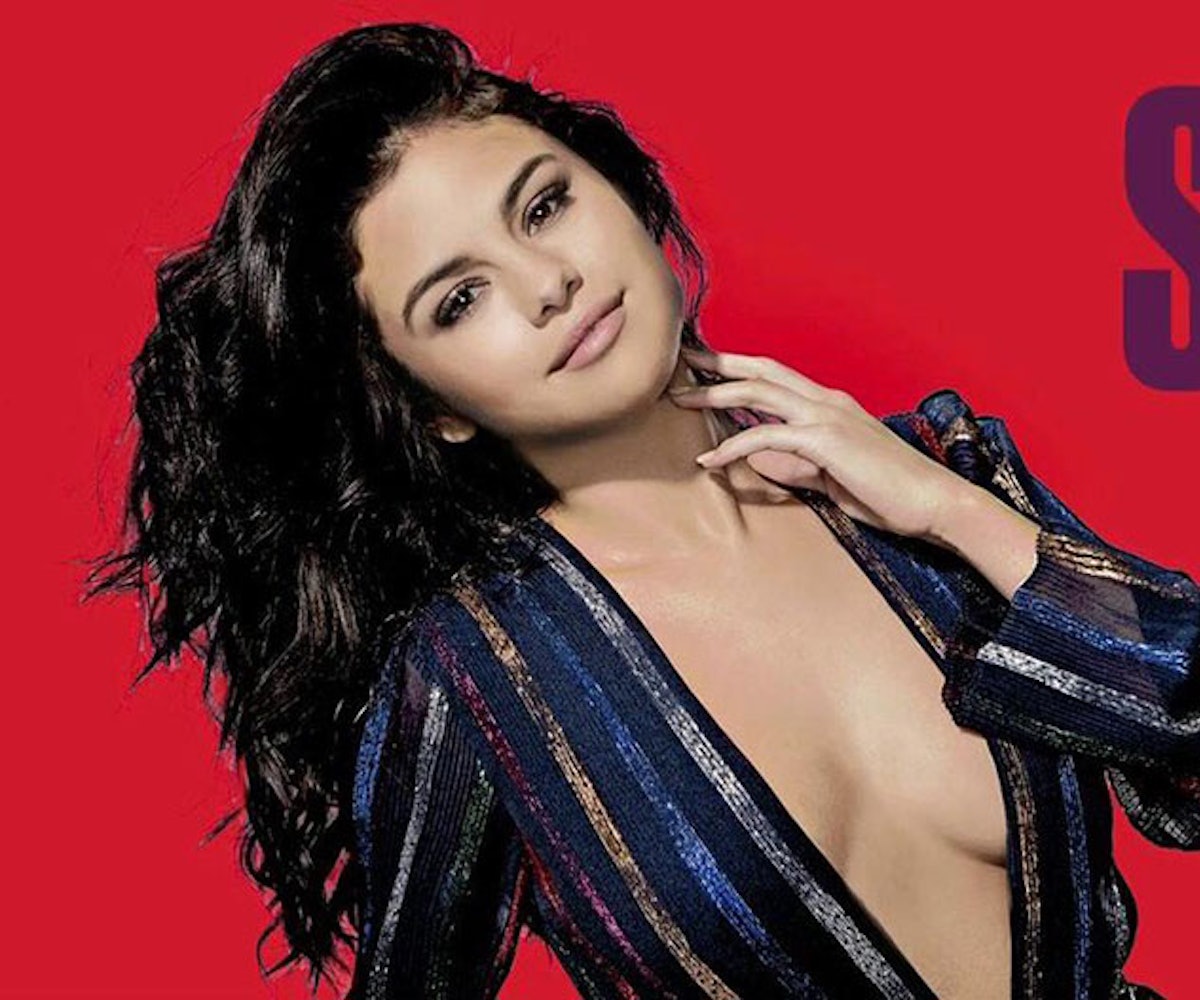 New York City may have been snowed under this weekend, but it was all fire at Studio 8H Saturday. While the rest of the city was shut down thanks to Storm Jonas, Saturday Night Live went along as planned. Ronda Rousey totally delivered as host, but the real heat was brought by Selena Gomez, who continues to capitalize on what has become a banner year.

First, the 23 year-old pop star wowed the audience with a medley of “Good For You” and “Same Old Love.” She followed that up with a provocative performance of her latest smash single, “Hands To Myself.” (Those who tuned-in to see the entire show air saw her do a little bit of acting, too.) Some of the biggest artists of all time have had career defining performances on that stage, and Selena didn’t even flinch. Her performance belongs with the best of them. Watch below.