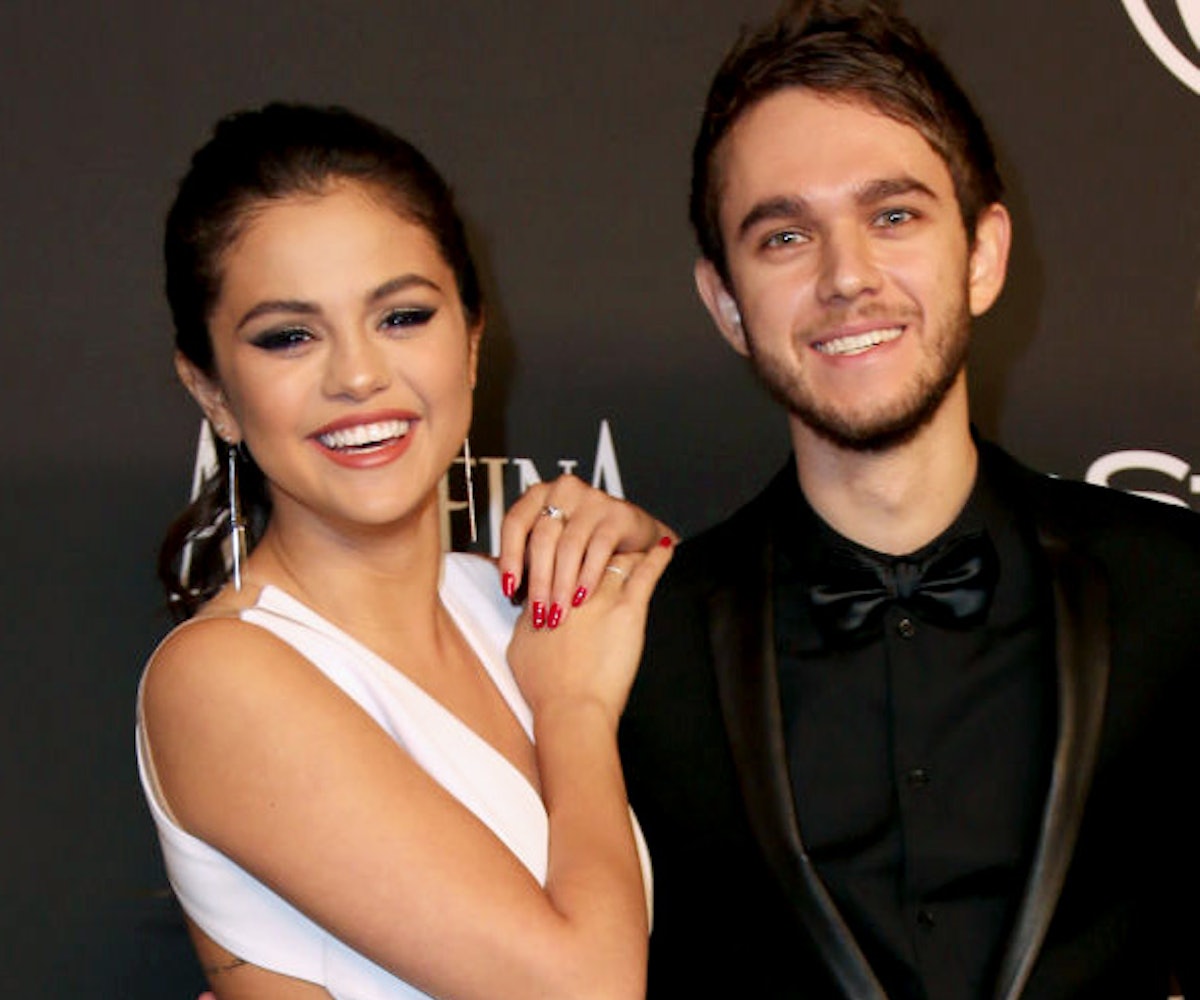 2015 has been an interesting year in Selena Gomez's love life. Following her highly publicized heartbreak over Justin Bieber, we began seeing hints of a budding relationship with DJ and music producer Zedd through the form of cute Instagram posts and then a song collaboration released back in February. It was a young love we all were rooting for, only to have our hearts broken when Diplo claimed the whole affair was merely a publicity stunt to promote their track, "I Want You To Know."

Now, Gomez has finally, though rather belatedly, responded to the accusations that their relationship was fake, telling a New Zealand radio station,"First off, It’s very interesting that Diplo would think he knew about my personal life, but he doesn’t. I adore Anton [Zedd] a lot and I definitely had a thing with him, which was nice.”

So there we have it. Just as we'd suspected, Gomez and Zedd once "had a thing," after all. And now that we know for sure, is it too late for them to start back up again?

NEXT UP
Entertainment
Hailey Bieber Says "It's All Love" Between Her And Selena Gomez
Life
October 2022's Must-Read Book Releases
Entertainment
The Meaning Behind Paramore's Disillusioned Anthem, "This Is Why"
Life
Unfortunately, An Amber Heard & Johnny Depp Trial Movie Is Coming