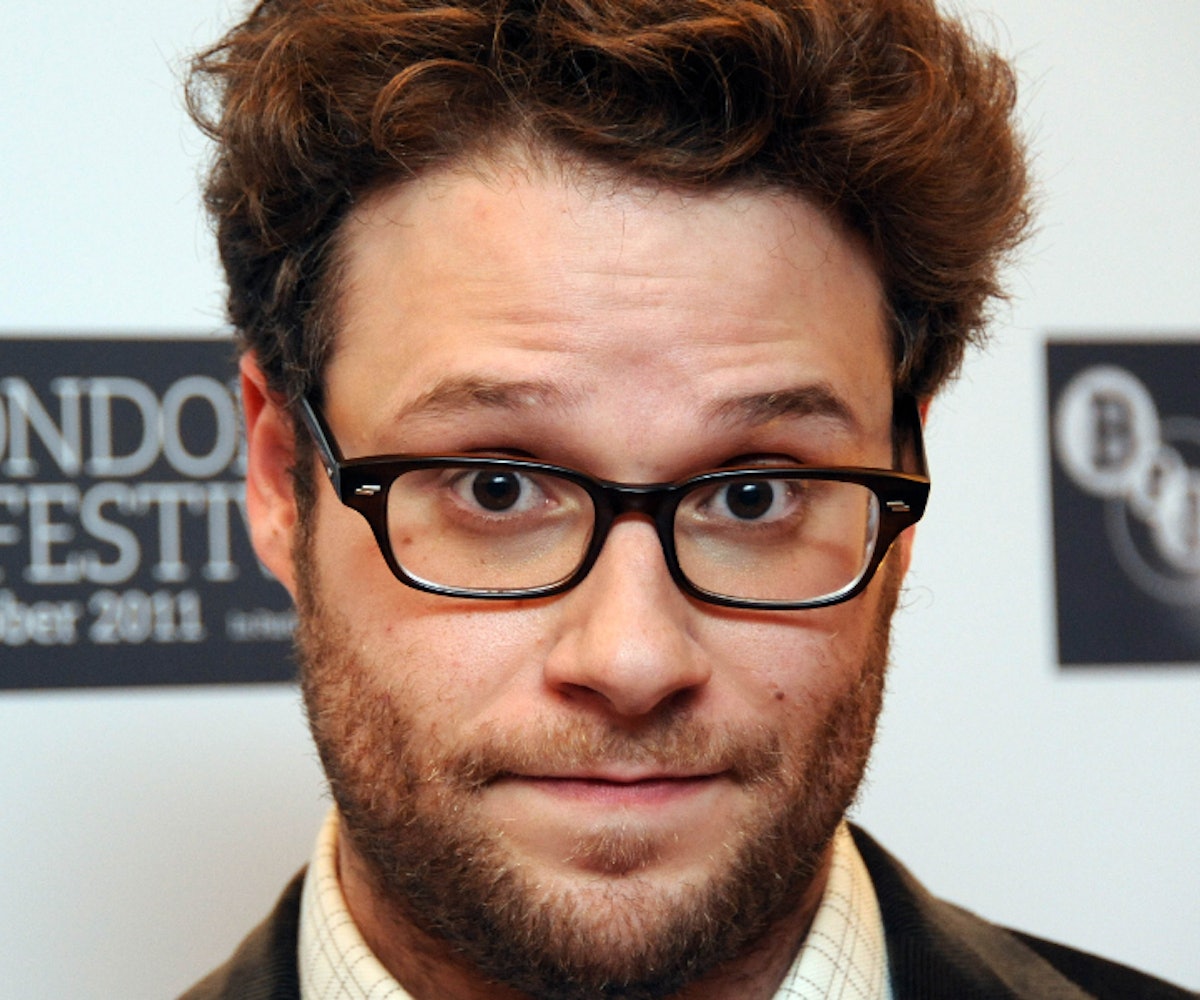 At 1:30 PM, President Obama is set to hold a press conference on the now official information that it was indeed North Korea who instigated the unprecedented Sony hack that lead to The Interview being pulled from theaters most likely forever. Earlier today, the FBI offered evidence that suggests the North Koreans orchestrated their attack through Chinese networks. In a lengthy statement, the FBI said, "North Korea’s actions were intended to inflict significant harm on a US business and suppress the right of American citizens to express themselves. Such acts of intimidation fall outside the bounds of acceptable state behavior. The FBI takes seriously any attempt – whether through cyber-enabled means, threats of violence, or otherwise – to undermine the social prosperity of our citizens."

To think that all these was instigated because the Canadian stoner who used to be on Freaks and Geeks made a comedy with his buddy is mind boggling. No one knows how the U.S. will respond, though experts have speculated a cyber attack of their own, or something more covert, the full extent of which we may never know. Again: President Barack Obama is set to speak about state-sponsored attack on the United States because Seth Rogen and James Franco made dick joke-laced comedy. What. A. World.

Rogen obviously is not to blame for any of this. He expressed himself as an artist and a free thinking person. Unfortunately, it was at the expense of a kooky, dangerous, and unpredictable regime.

The FBI's full release can be read below.

The FBI now has enough information to conclude that the North Korean government is responsible for these actions. While the need to protect sensitive sources and methods precludes us from sharing [all the details of its evidence], our conclusion is based, in part, on the following:

“Technical analysis of the data deletion malware used in this attack revealed links to other malware that the FBI knows North Korean actors previously developed. For example, there were similarities in specific lines of code, encryption algorithms, data deletion methods and compromised networks.

The FBI also observed significant overlap between the infrastructure of this attack and other malicious cyber activity the US government has previously linked directly to North Korea. For example, the FBI discovered that several internet protocol (IP) addresses associated with known North Korean infrastructure with IP addresses that were hardcoded into the data deletion malware used in this attack.

Separately the tools used in the SPE [Sony Pictures] attack have similarities to a cyber attack in March of last year against South Korean banks and media outlets, which was carried out by North Korea.

We are deeply concerned about the destructive nature of this attack on a private sector entity and the ordinary citizens who worked there. Further, North Korea’s attack on SPE reaffirms that cyber threats pose one of the gravest national security dangers to the United States. Though the FBI has seen a wide variety and increasing number of cyber intrusions, the destructive nature of this attack, coupled with its coercive nature sets it apart.

North Korea’s actions were intended to inflict significant harm on a US business and suppress the right of American citizens to express themselves. Such acts of intimidation fall outside the bounds of acceptable state behavior. The FBI takes seriously any attempt – whether through cyber-enabled means, threats of violence, or otherwise – to undermine the social prosperity of our citizens.

The FBI stands ready to assist any US company that is the victim of a destructive cyber attack or breach of confidential business information. Further, the FBI will continue to work closely with multiple departments and agencies as well as with domestic, foreign, and private sector partners who have played a critical role in our ability to trace this and other cyber threats to their source. Working together, the FBI will identify, pursue, and impose costs and consequences on individuals, groups, or nation states who use cyber means to threaten the United States or US interests.

NEXT UP
Culture
Kareem Rahma Survives A Dinner Party From Hell In “Really Rich Parents” Video
Culture
An Ode To Stripperweb, The Beloved Sex Worker Forum
Fashion
Bottega Veneta Just Dropped The Next It Bag For Spring
Entertainment
Ebony Riley's "Deuce Deuce" & 9 Other New Songs Out This Week
Style + Culture, delivered straight to your inbox.