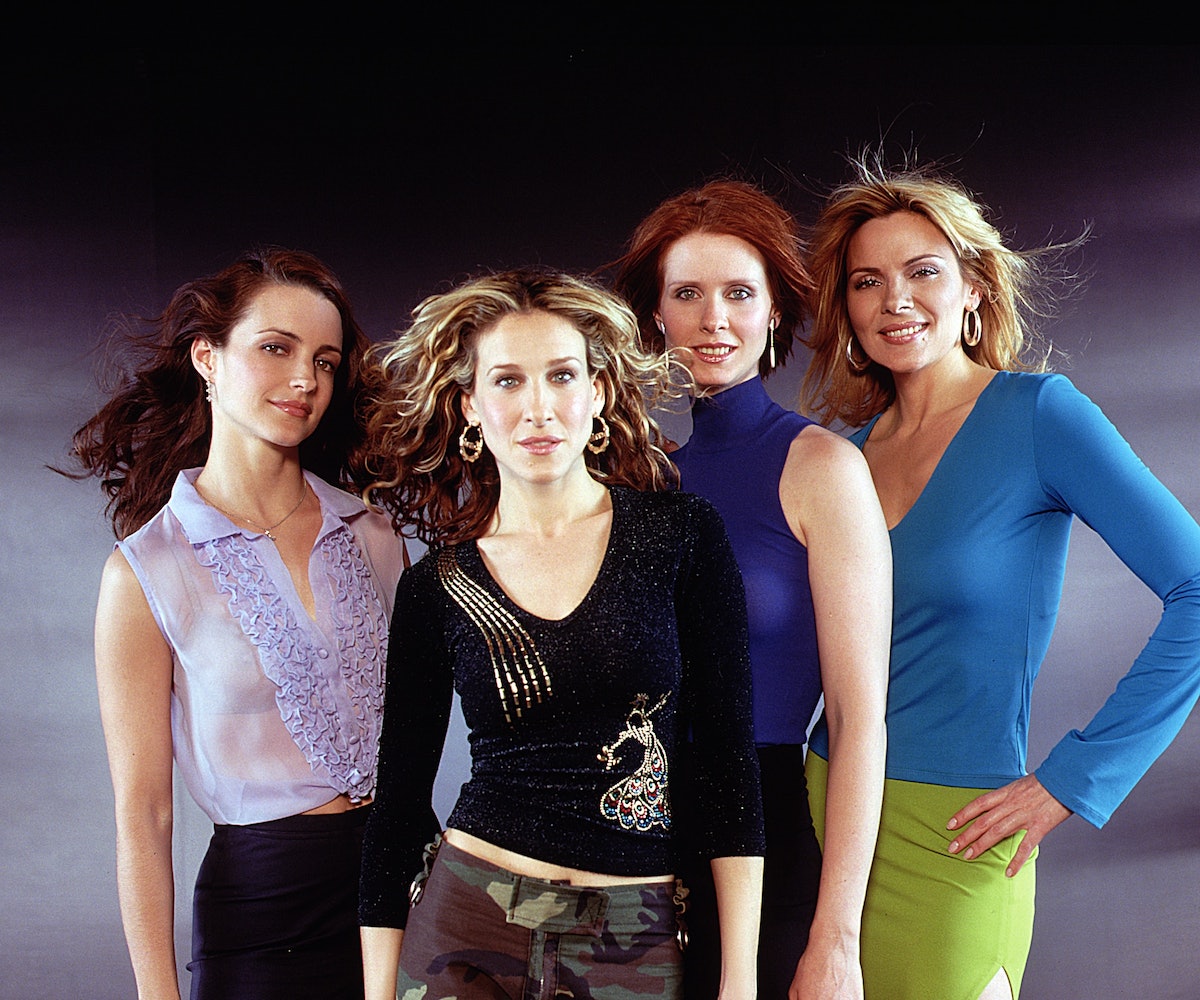 I’ve seen every single season of Sex and the City more times than I’d like to make public on the internet. I devoured the series at an age I definitely shouldn’t have been watching it. And the episodes ring even more classic now that I’m a single 20-something living in New York City. Though I consider myself a Carrie wannabe through and through, when the news broke that more SATC might be in the future, I couldn’t help but wonder, is that really necessary?

In an interview with the Press Association, Sarah Jessica Parker vaguely hinted at a potential reunion, stating: “I think that remains an open question and discussion that will continue until it’s been resolved… I don’t think any of us have said no.” Which also means none of the four have said yes, either. So don’t start putting on your Manolo’s quite yet—there’s still hope that the series will remain un-botched by money-hungry execs.

I understand the excitement. I, too, was in line at the midnight showing when the series got a movie continuation. I even understand why The Carrie Diaries went into production (and eventually went off the air after two seasons): to appeal to a younger generation whose Carrie, Miranda, Samantha, and Charlotte go by the names of Aria, Spencer, Emily, and Hannah. It’s a timeless show that’s already a part of television history. But sometimes that’s where classics remain: in history, in the past.

Would I inhale the new episodes just like I did the series, the movie, and the unnecessary sequel? Of course, I’m nothing if not loyal. Will I enjoy it? Probably. Would I be content living with the series as it ended, frozen in time, with the lasting image of the quartet walking down the uncharacteristically clean New York City street, wondering whether or not Big will manage to remain faithfully devoted to Carrie? Definitely.