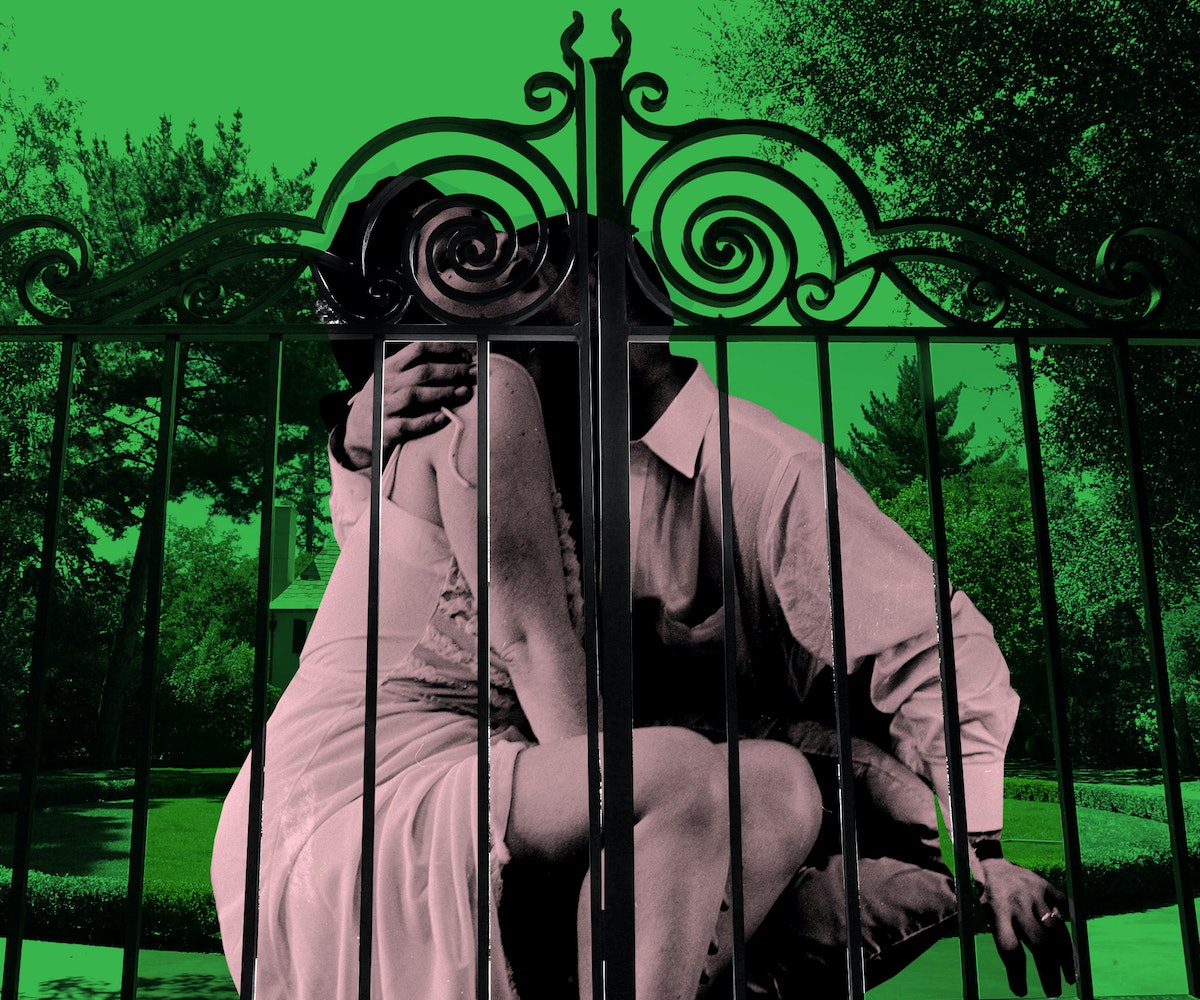 When House Speaker Paul Ryan announced yesterday that Republican members of Congress are planning on defunding Planned Parenthood, the move was met with outrage, both immediate and fierce. Almost instantly, defenders of the storied women's health organization took to social media to decry the Republicans' incendiary move, exposing it for the callous, politically motivated ploy that it is. Ryan's targeting of Planned Parenthood is not surprising, of course; the organization has long been a lightning rod for anti-abortion crusaders, despite the fact that Planned Parenthood's primary focus is on preventing pregnancy, not terminating it. (In fact, 80 percent of Planned Parenthood's patients are there to stop a pregnancy before it starts.)

But facts are not a strong suit of Ryan and his ilk, and so the Republicans continue to use Planned Parenthood as a straw man, with the looming spectre of abortion designed to distract Americans from the party's real agenda: to slash well-functioning public programs that help the neediest Americans all in order to, well, pay for a totally unnecessary border wall along Mexico that a certain President-elect once promised would be paid for by Mexico. (We'd laugh if this were at all funny, but it's not.)

After Ryan's announcement yesterday, Planned Parenthood released a series of tweets which exposed the Republicans depravity, explaining that the party's true motivations are "to block millions of people who rely on Medicaid from PP health centers."

The fact that the defunding of Planned Parenthood (or "defunding," rather) is part of Republican efforts to wholly do away with the Affordable Care Act is no coincidence; it is all part of the party's larger goal of prioritizing the wealthiest Americans, by protecting their existing rights and privileges (like access to quality health care) and preventing the rich from paying their fair share of tax dollars which would make it possible for needier Americans to enjoy the same rights and privileges that the rich take for granted.

The effects of defunding Planned Parenthood and dismantling the ACA will be felt disproportionately by low-income Americans. Through Medicaid, Planned Parenthood offers essential evaluations and screenings, like Pap smears, breast exams, and a wide range of STD tests. Planned Parenthood helped "prevent approximately 579,000 unintended pregnancies in a single year." Its "affiliates provide educational programs and outreach to 1.5 million young people and adults in a single year." These services are measurably beneficial to our society as a whole; a healthy nation cannot exist when there are STD epidemics and children being born to parents ill-equipped to care for them. And yet these are the kinds of services which Republicans want to do away with. Of course, Republicans are combatting the cries to leave Planned Parenthood alone by saying that these services are things that can be found elsewhere. And while, yes, this is true, it is only so to a point—namely, that these services can be found elsewhere for a cost, one that is too high for countless American women.

What Republicans strike at by defunding Planned Parenthood and the American Care Act is any hope for true equality in this country. Even the most fundamental of human activities, like sex, will now be tainted by congressional actions. There will be no room for missteps for women who can't afford to get reliable STD testing or birth control. The women who will suffer will be those who don't have money or access to quality health facilities. Low-income women who seek to terminate unwanted pregnancies will not have the same options as their wealthier counterparts. It is already a truth in this society that the richest among us have better access to health care, education, and opportunities of all kinds, but taking away programs and organizations which are designed to level the playing field will only exacerbate the situation, adding to the existing wealth stratification in this country and guaranteeing that the only Americans who have true freedom to do what they please with their bodies are the Americans who can afford the price of that freedom.

Beyond being an attack on low-income Americans, the Republican move to defund Planned Parenthood is an explicitly aggressive move against all American women. The introduction of things like birth control, safe and legal abortion, and reliable STD testing—all things which Planned Parenthood offers—have helped change the lives of millions of American women by giving them the freedom to decide what to do with their bodies, and when to do it. Without access to these things, more women will have a difficult time entering and staying in the workforce. More women will undoubtedly need to curtail or even abandon their educational pursuits. More women will find themselves having a harder and harder time providing for their families, and for themselves. More women will have to stay home, taking themselves out of the equation of public life; more women will soon be relegated to second-class citizen status. And the women who will be forced to do so will overwhelmingly be the ones who are not in a position to defend themselves now; they are the ones who already pay the highest price for the types of advantages that the richest Americans take for granted. This is why it's up to all Americans—but particularly American women—to fight back against the price that Republicans are asking the neediest among us to pay. It's a price that gets higher and higher by the moment, and it only pays for the type of freedom built on the basest kind of oppression.