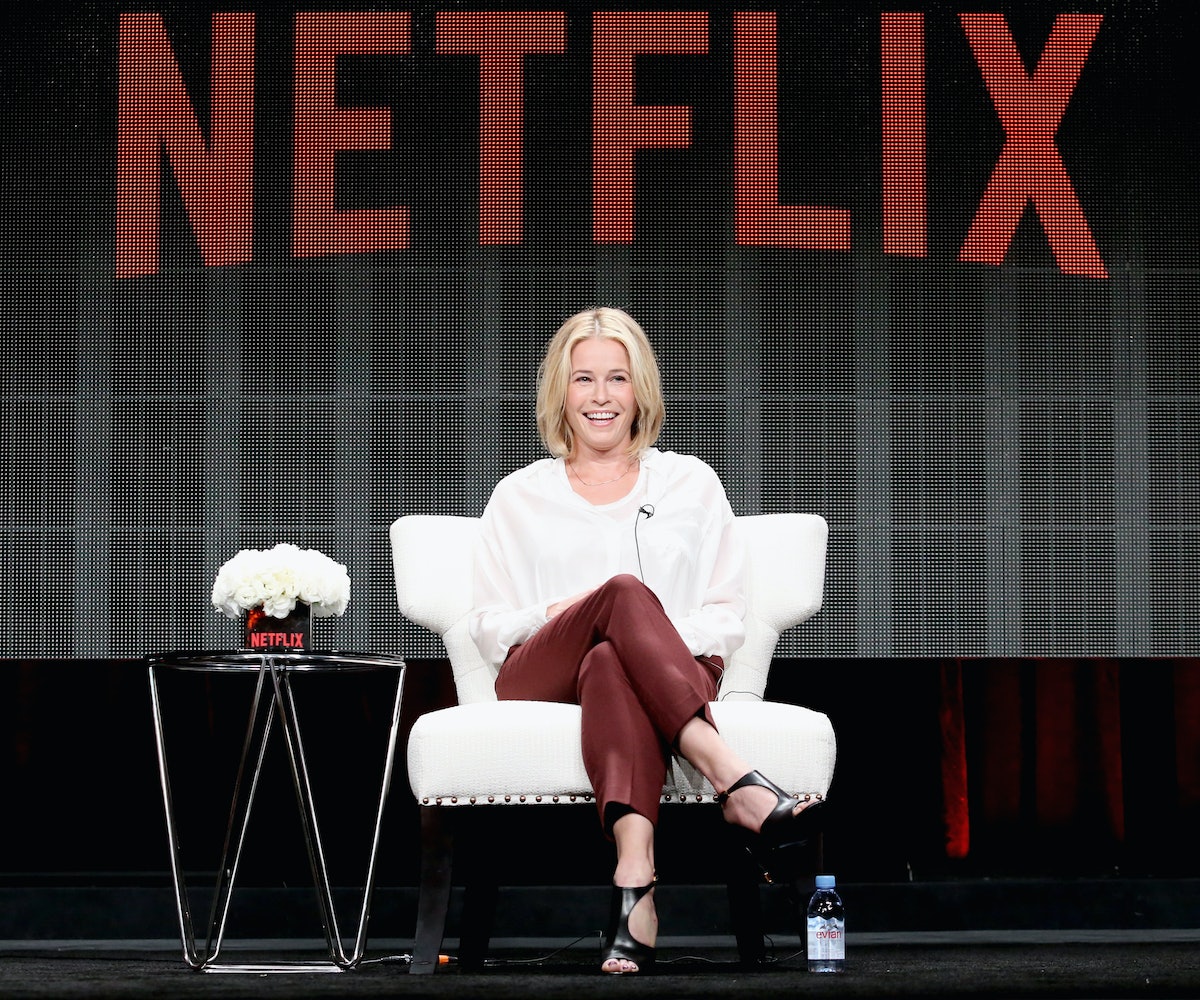 The days of sharing your Netflix password with the rest of the free world may soon be coming to an end. A new court ruling from the U.S. Court of Appeals for the 9th Circuit just made sharing passwords a criminal act.

The decision came as a result of United States v. David Nosal, a case in which the accused left his place of employment but continued to use passwords of former coworkers to access classified information. While that sounds a lot more serious than streaming the latest season of Bloodline, sharing passwords is now technically a federal crime. Despite that fact, the average citizen need not worry about potential jail time, according to the judge in the case, Stephen Reinhardt.

"This case is about password sharing. People frequently share their passwords, notwithstanding the fact that websites and employers have policies prohibiting it," he wrote in a dissenting opinion. "In my view, the Computer Fraud and Abuse Act (“CFAA”) does not make the millions of people who engage in this ubiquitous, useful, and generally harmless conduct into unwitting federal criminals.

Another person on the side of password sharing is Netflix CEO Reed Hastings, who has long been a proponent of password sharing, and went so far as to call it a "positive" thing back in January. So for now, it looks like the closest you’ll get to a prison cell for using Netflix is by streaming The Shawshank Redemption.

NEXT UP
Culture
Netflix Is Seriously Cracking Down On Sharing Passwords
Culture
Phoebe Dynevor Will Not Return for Bridgerton Season 3
Beauty
No One Does #PamCore Beauty Better Than Pamela Anderson, Herself
Culture
6 Shows To Binge Once You've Finished 'The White Lotus'
Style + Culture, delivered straight to your inbox.