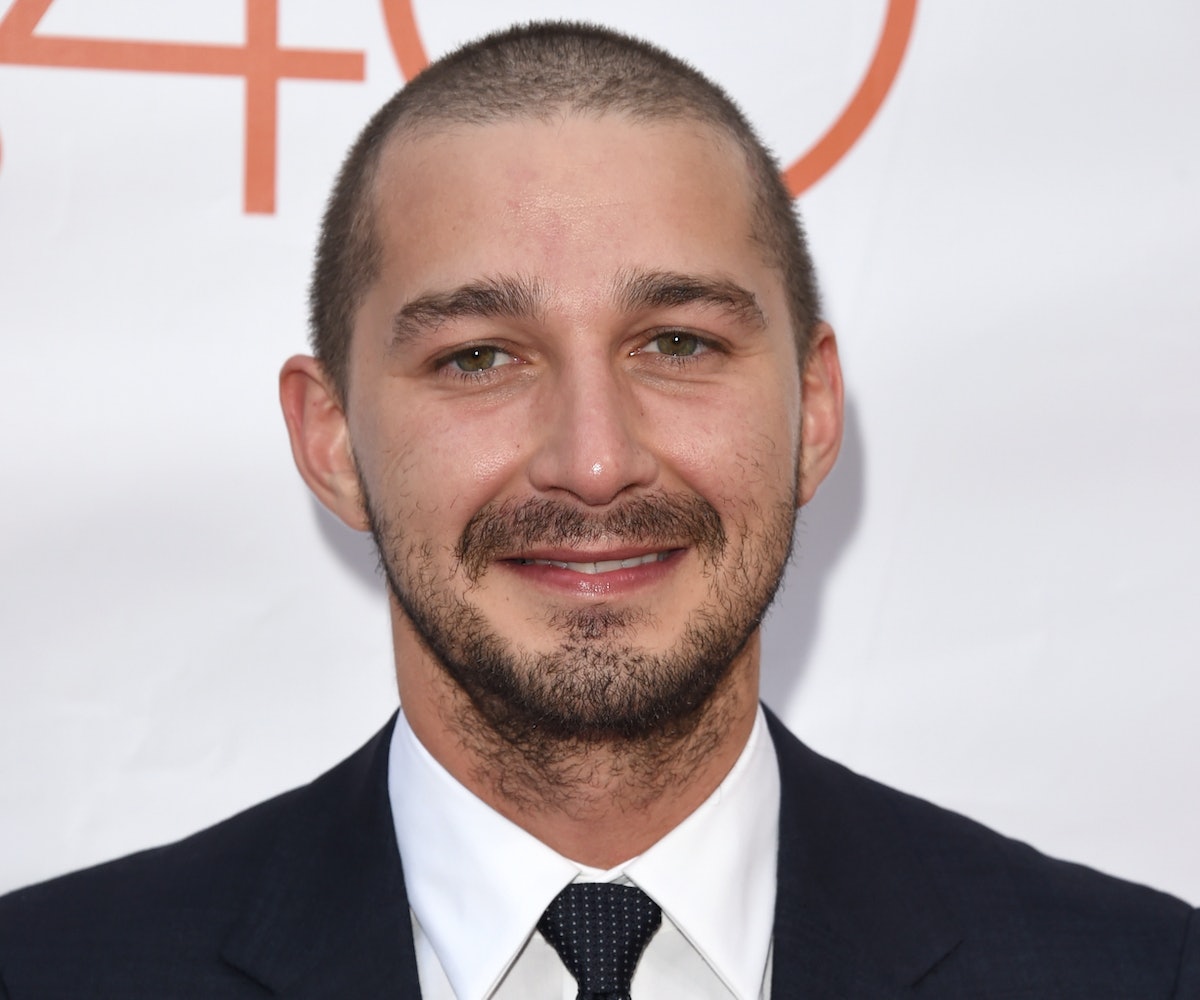 "Due to pending adjudication, no further details will be released at the time" the Austin Police Department said in a statement.

Anyone who follows the antics of the Transformers star, knows that this isn't his first alcohol-fueled run-in with the law. In 2014, LaBeouf was arrested in New York after having a complete meltdown during a Broadway show. LaBeouf agreed to undergo treatment after the incident, but it would appear that he may have checked himself out just a touch early.

NEXT UP
Entertainment
Hailey Bieber Says "It's All Love" Between Her And Selena Gomez
Fashion
Rosalía Wears Nothing But Hair In New Acne Studios Campaign
Life
Emily Ratajkowski Called Out Marilyn Monroe Biopic 'Blonde' For "Fetishizing Female Pain"
Beauty
Olivia Cooke’s Beauty Evolution, From Indie Ingenue to ‘House Of The Dragon’ Queen